Sedans are not sports cars and have two doors too many! Such comments are often left by purist automotive enthusiast, who probably have not yet seen the upcoming Porsche Taycan, BMW 8 Series Gran Coupe, Audi RS7 and many others 2020 4-door newcomers.

Well, in today’s episode of Automotive Territory, we will try to put an end to this eternal online conflict, by showing the newest performance sedans, that without a doubt, deserve to be granted the titles of sports cars!

New performance hatchbacks that are worth your attention:

Some of the most powerful sports SUVs of today:

All of the entries that were shown in this #AT_New_Cars release:

2020 Audi RS7 Sportback arrives boasting more power than the previous generation RS7, a significantly wider body that the donor A7 Sportback, and much more punchy looks.

Under development since 2015, the 2020 Aston Martin Rapide E first all-electric supercar joins the brand’s lineup in 2020, wearing carbon fiber bodywork and boasting of a 65-kWh battery encased in Kevlar and carbon fiber.

2020 Audi S6 is the performance version of the A6 sedan, that in 2020, comes to the United States with an all-new mild-hybrid drivetrain. The 2.9L V6 engine, co-created with Porsche, is equipped with a 48-volt electrical system and is mated to an 8-speed auto and Audi Quattro AWD.

The super hyped arrival of the new hot hatchback AMG A45, overshadowed the reveal of the not less awesome CLA 45 coupe, which unlike the hatch will be
sold in the US. This 4-door sports car is a step up from the last year’s AMG35s.

Following up on the success of the last year’s Challenger Hellcat Widebody or simply because they are running out of ideas, Dodge is widening their muscle 4-door as well by bringing the Dodge Charger SRT Hellcat Widebody.

After discontinuing a bunch of passenger cars in 2019, General Motors decided to bring to the market a few new models to take their place in the luxury sedan segment. Among them are the new Cadillac CT5-V and CT4-V performance sedans, boasting a 2.7L Turbo engine with 320 horses and a 355 horsepower 3.0L twin turbo V6.

Toyota Racing Development continues to bring new performance models to the market, and now they have gotten their hands on America’s most beloved sedans – Camry and Avalon. Both cars are built on the same platform and are technically highly unified, which is why they also share the core of the TRD performance package.

In 2018, the 8 Series grand tourer by the German automaker has made a loud return to the market after a 20-year long absence in two body styles, a classic coupe and convertible. In 2020, BMW 8 Series 4-door version joins the ranks, boasting of coupe-inspired proportions and body shape.

Inspired by the 2015 Mission E concept, the 2020 Porsche Taycan aims become a more luxurious and sophisticated alternative to Tesla’s Model S, that depending on the modification, can sprint to 60 mph in as fast as 2.8 seconds. It gets three performance variants, the entry level 4S, Turbo and the most powerful Turbo S, that has a max power output of 725 hps.

While the brand’s 2020 2 Series Gran Coupe will be officially introduced to the market in spring 2020, the new 4-door has already been unveiled in its final production-ready look. 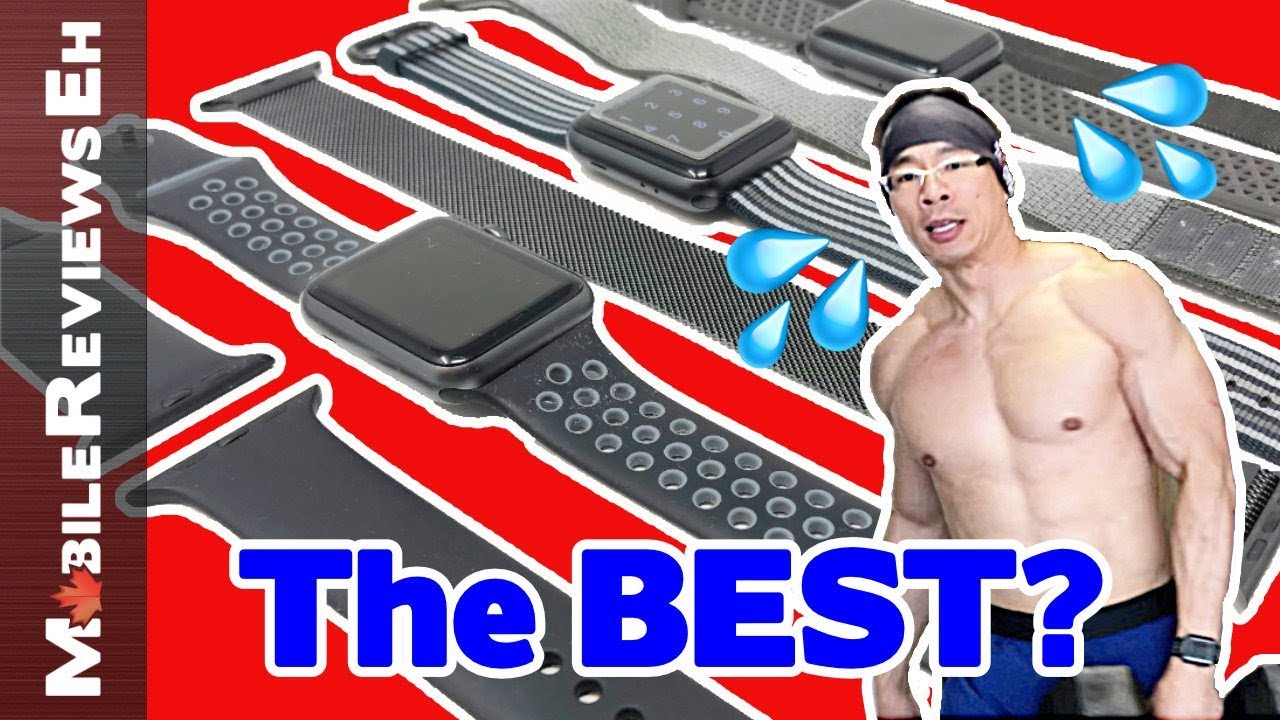 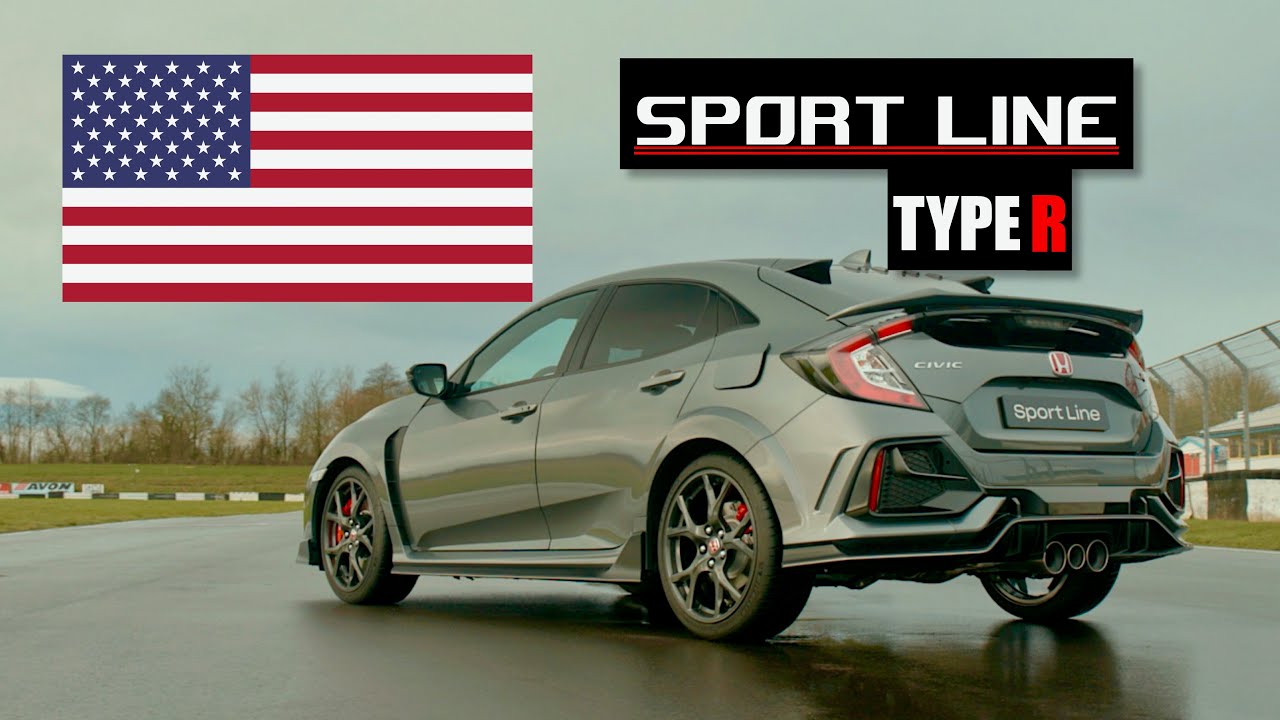 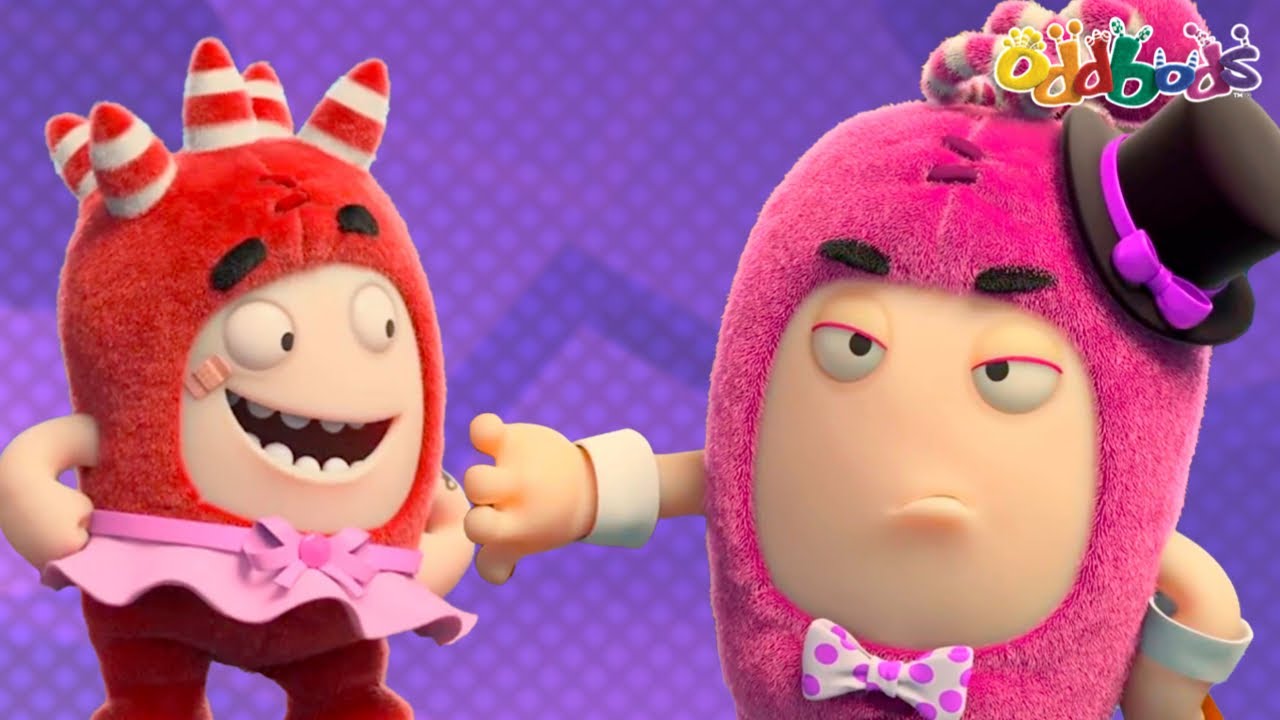 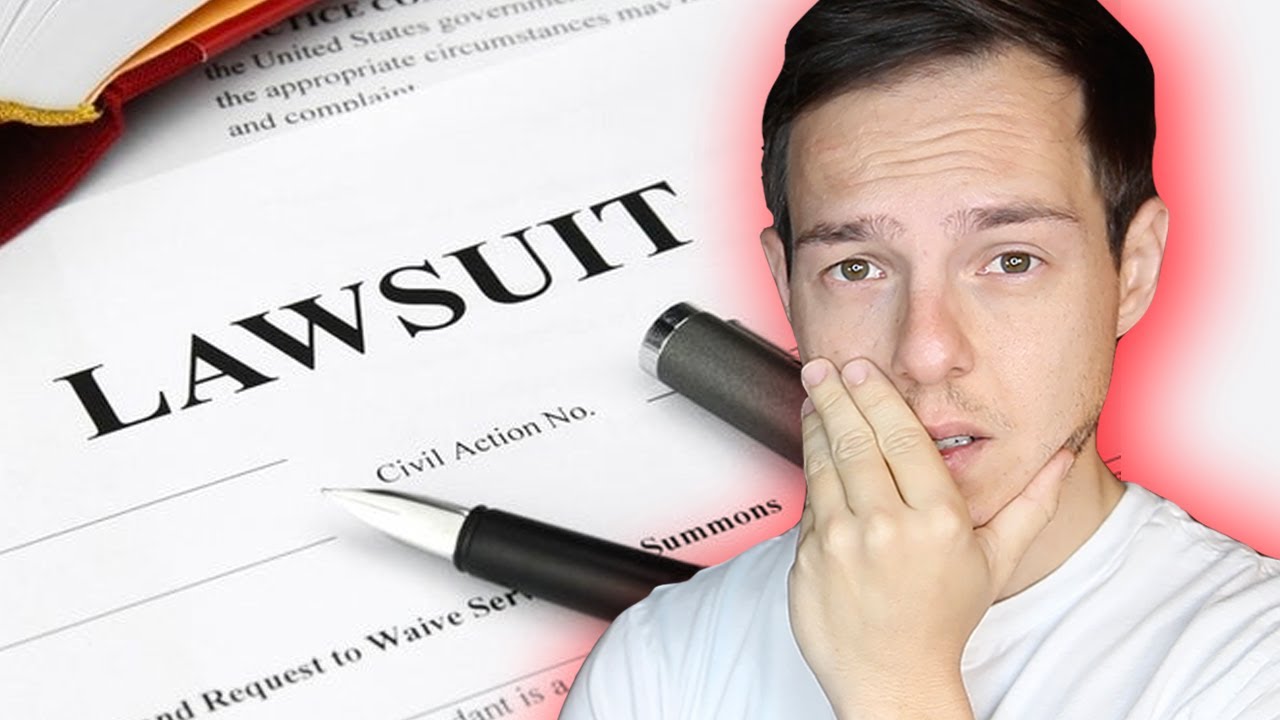 My Tenant Almost Sued Me… 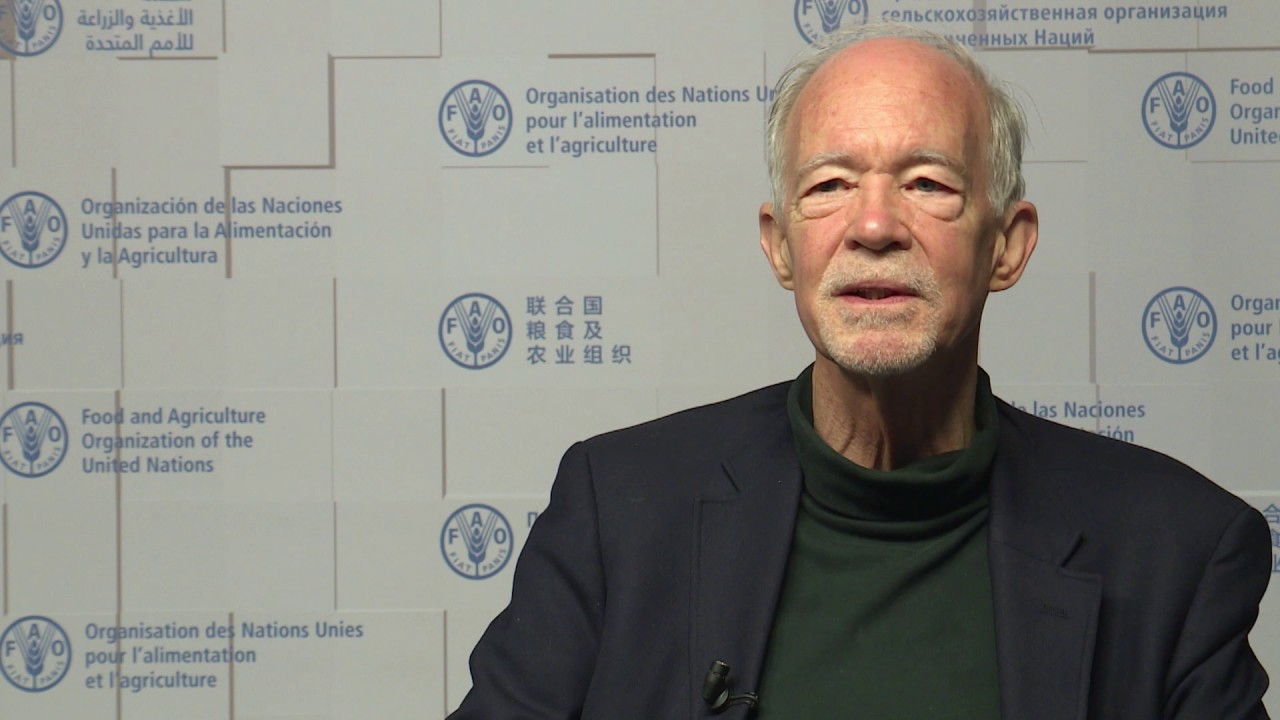 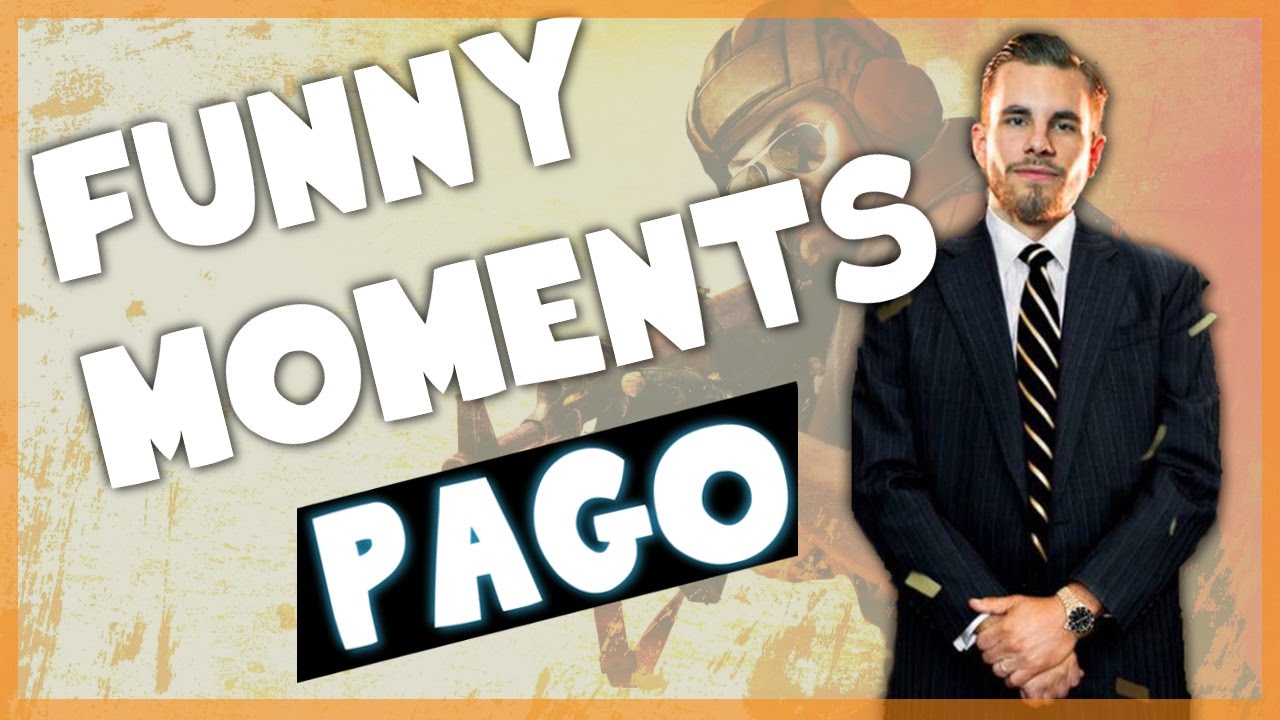