New York City officials have hired contract laborers to bury the dead in its potter’s field on Hart Island as the city’s daily death rate from the coronavirus epidemic has reached grim new records in each of the last three days.

Since the 19th century, the city has used Hart Island to bury New Yorkers with no known next of kin or whose family are unable to arrange a funeral.

Typically, some 25 bodies are interred each week by low-paid jail inmates working on the island, which sits off the east shore of the city’s Bronx borough and is accessible only by boat.

That number began increasing in March as the new coronavirus spread rapidly, making New York the epicenter of the pandemic.

Now, about 24 bodies are being buried daily, five days a week, according to Jason Kersten, a spokesman for the Department of Correction, which oversees the burials. 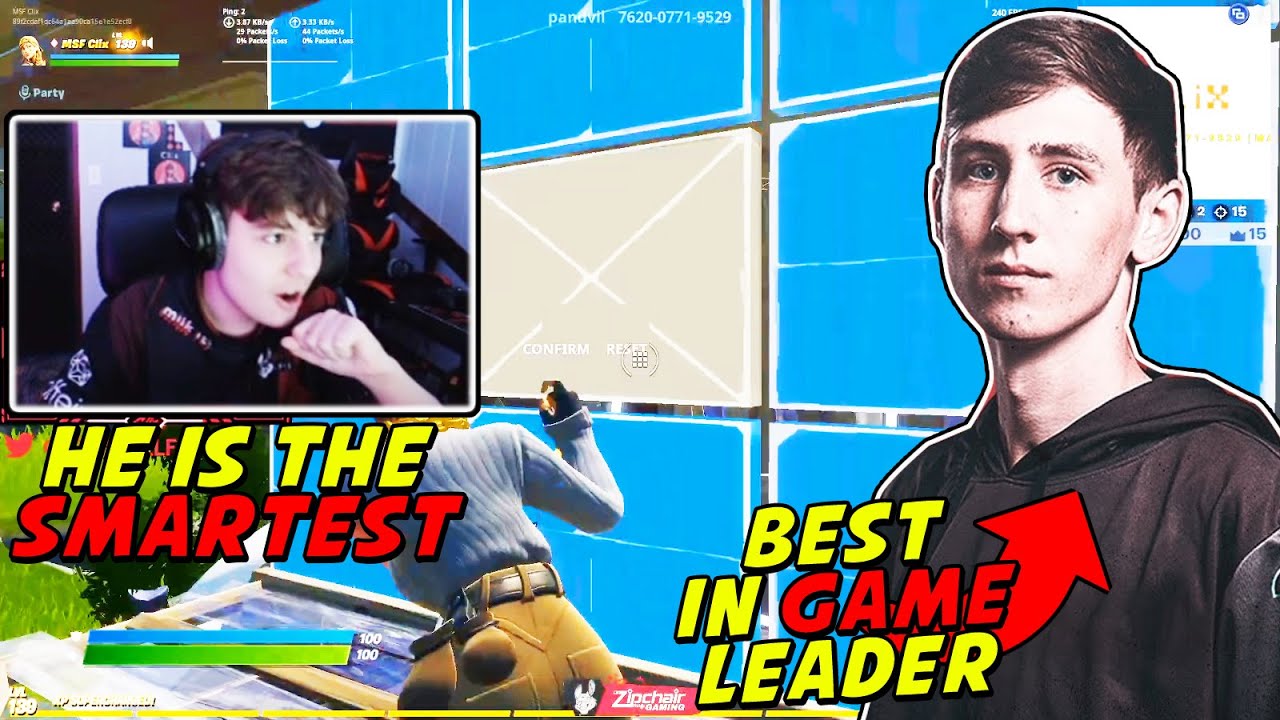 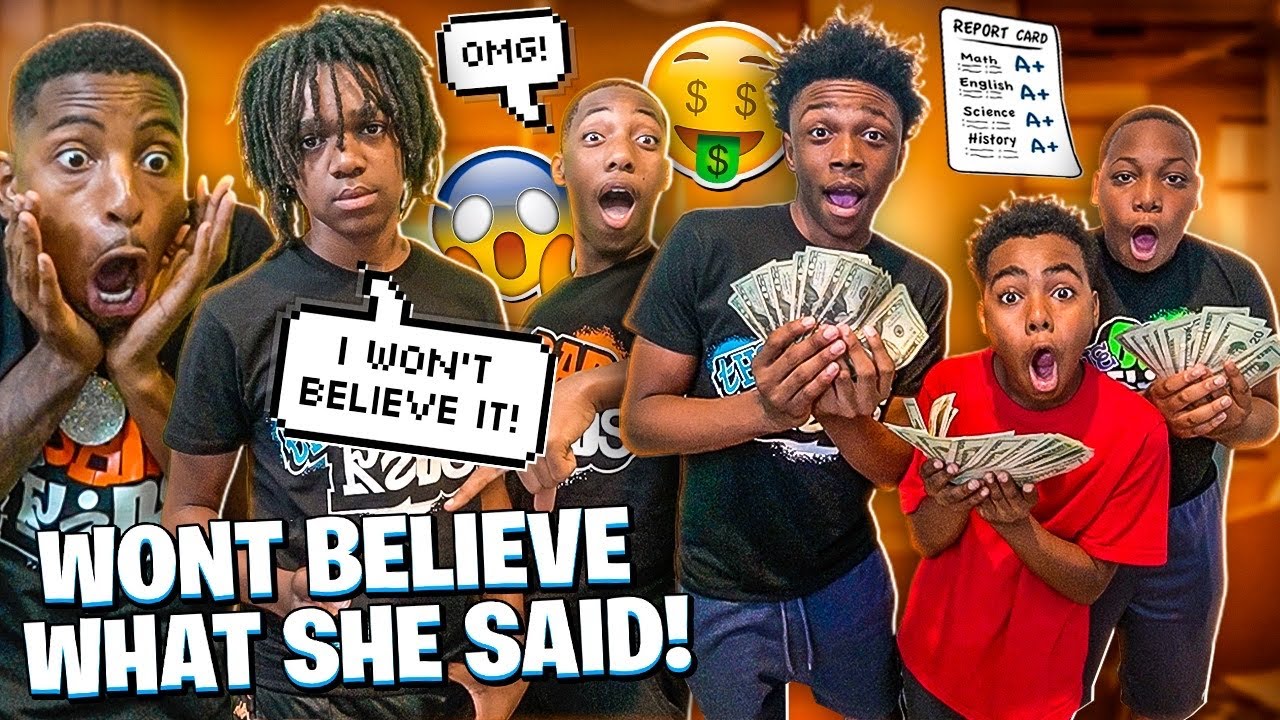 DEDE3X ASKED HIS NEW CRUSH TO BE HIS GIRLFRIEND❤️& I CHECKED THE BOYS REPORT CARDS! 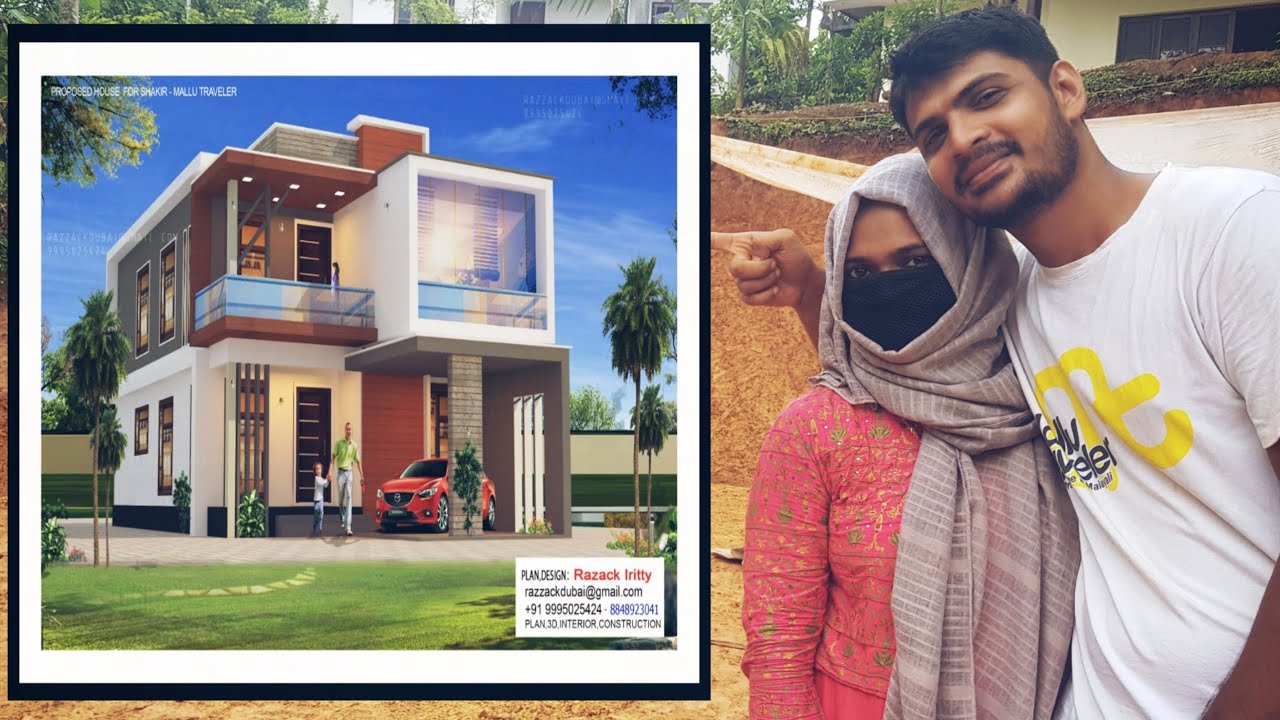 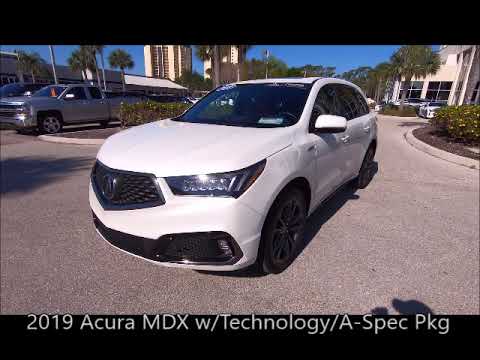 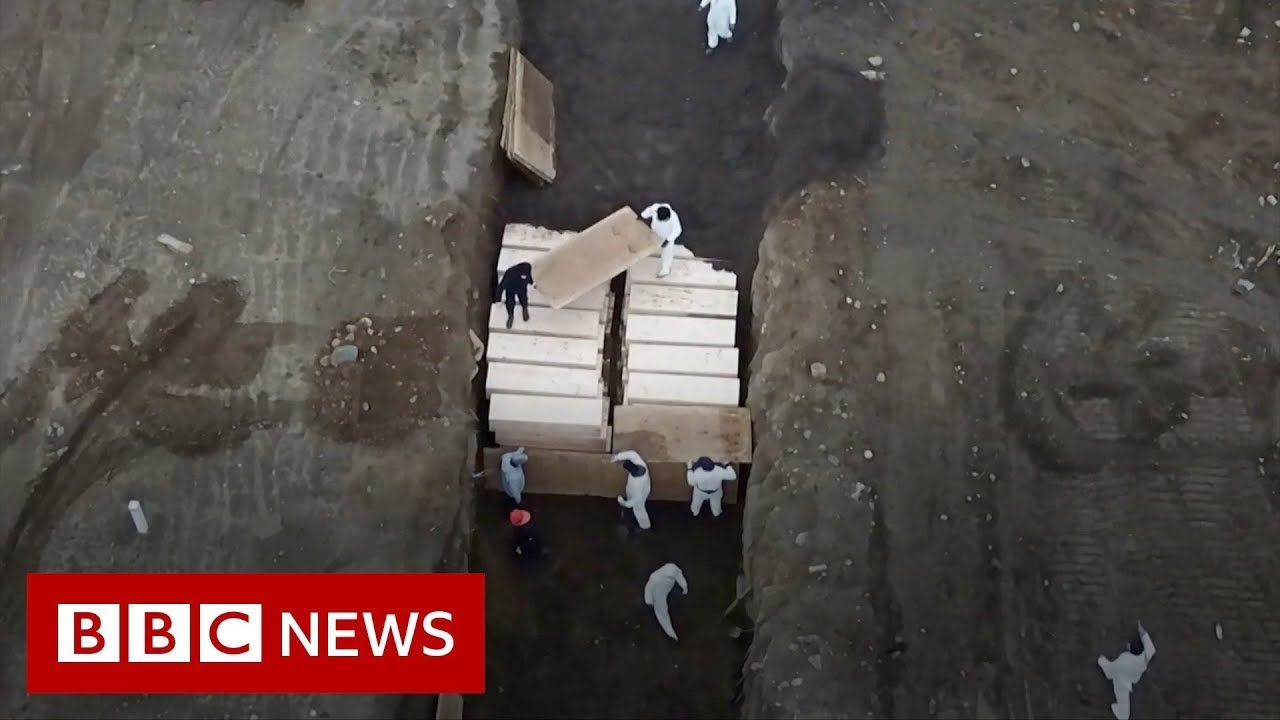 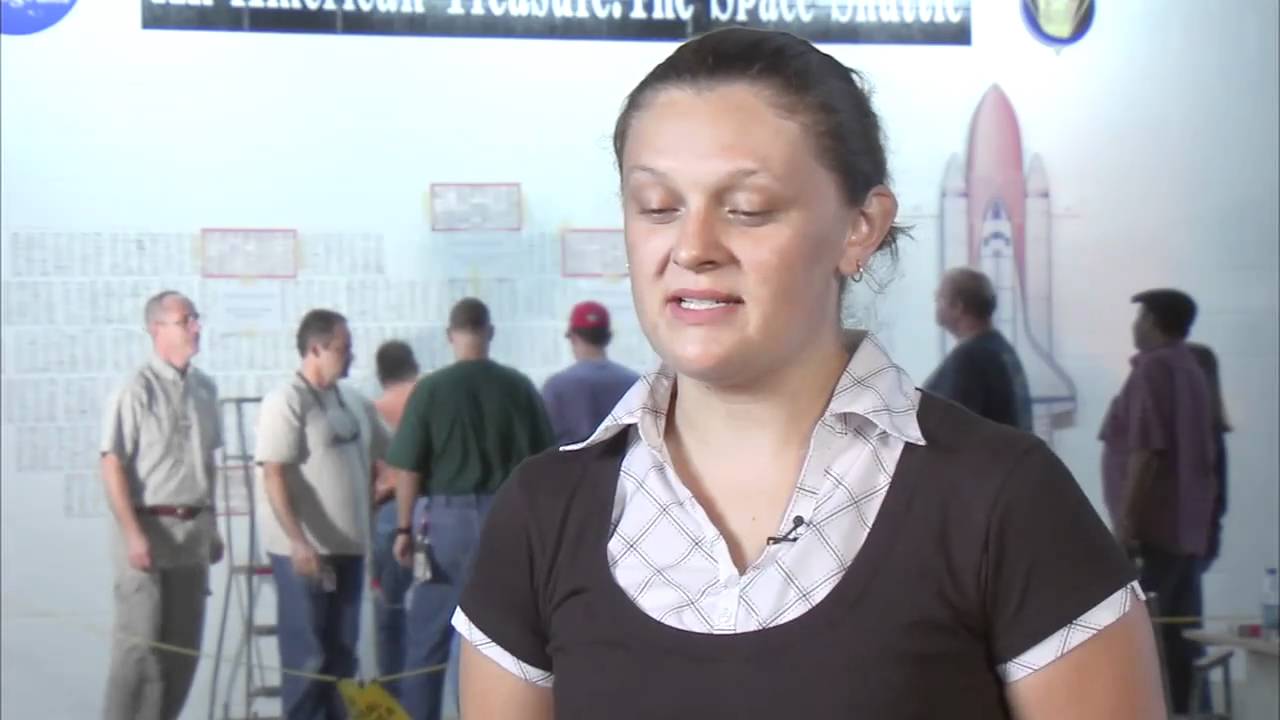