On Tuesday’s (Aug. 27) episode of #EverydayStruggle, Nadeska, Wayno and DJ Akademiks start off the show discussing Diddy’s recent Instagram post, defending Jay-Z’s NFL partnership. The crew also answers a fan question regarding previous Jay-Z backlash and how it differs to the current controversy surrounding Jay and football league. Soon after, the EDS trio weighs in on Chance The Rapper’s recent interview with The Breakfast Club where he talks about not performing at the Super Bowl, and advises independent artists to not sign any record deals or distribution deals. Afterwards, the squad shares their thoughts on Rapsody’s new album, ‘EVE’ in their segment ‘The Review.’ Later in the episode, the crew determines the fate of some new singles from Missy Elliot, ‘Throw It Back,’ Vince Staples ‘So What?’ and Jack Harlow’s ‘Thru The Night.’ Soon after, the EDS trio speaks on Bas’ tweet about New Yorkers and Pop Smoke in their ‘Big Facts or B.S.?’ segment and to close the show, Ak, Wayno and Nadeska discuss the 2019 VMA winners, Kodak Black pleading guilty to federal charges, Lil Uzi offering to pay for a fan’s college tuition and Adam 22 revealing that he paid for Dame Dash’s recent interview in their ‘Quick Hits’ segment.

Check out more of Complex here:

COMPLEX is a community of creators and curators, armed with the Internet, committed to surfacing and sharing the voices and conversations that define our new America. Our videos exemplify convergence culture, exploring topics that include music, sneakers, style, sports and pop culture through original shows and Complex News segments. Featuring your favorite celebrities, authoritative commentary, and a unique voice, our videos make culture pop. 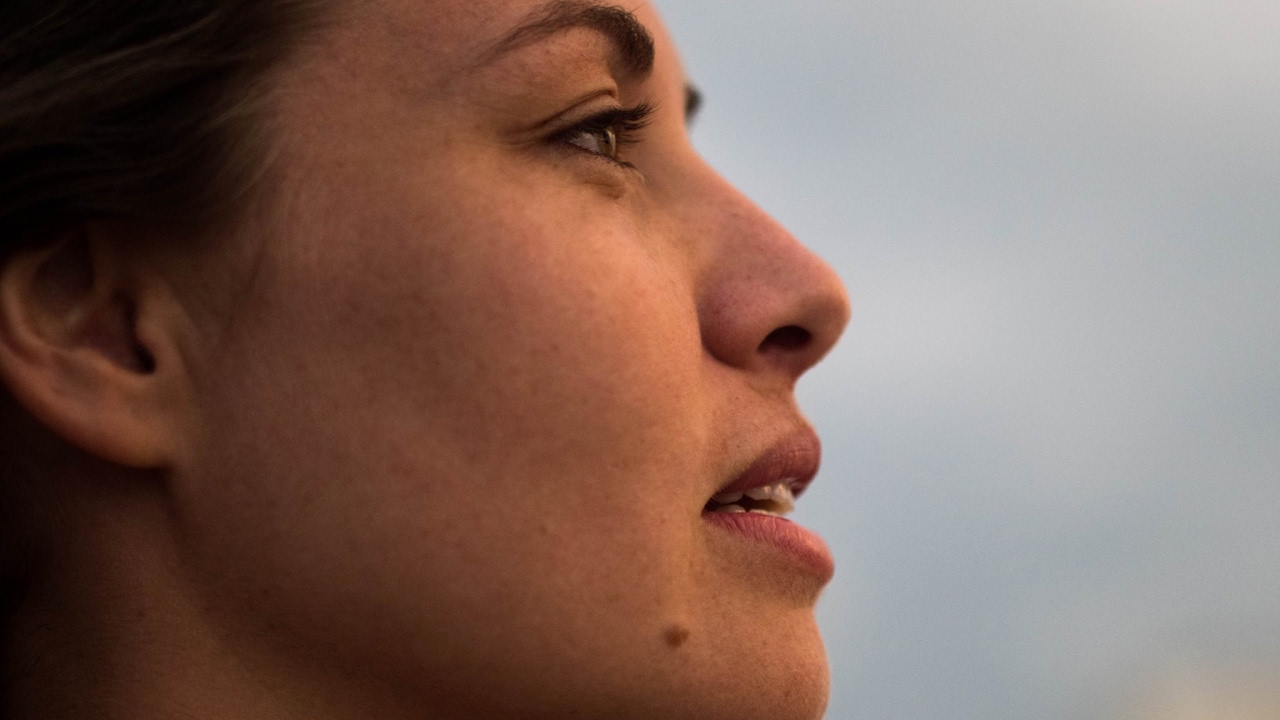 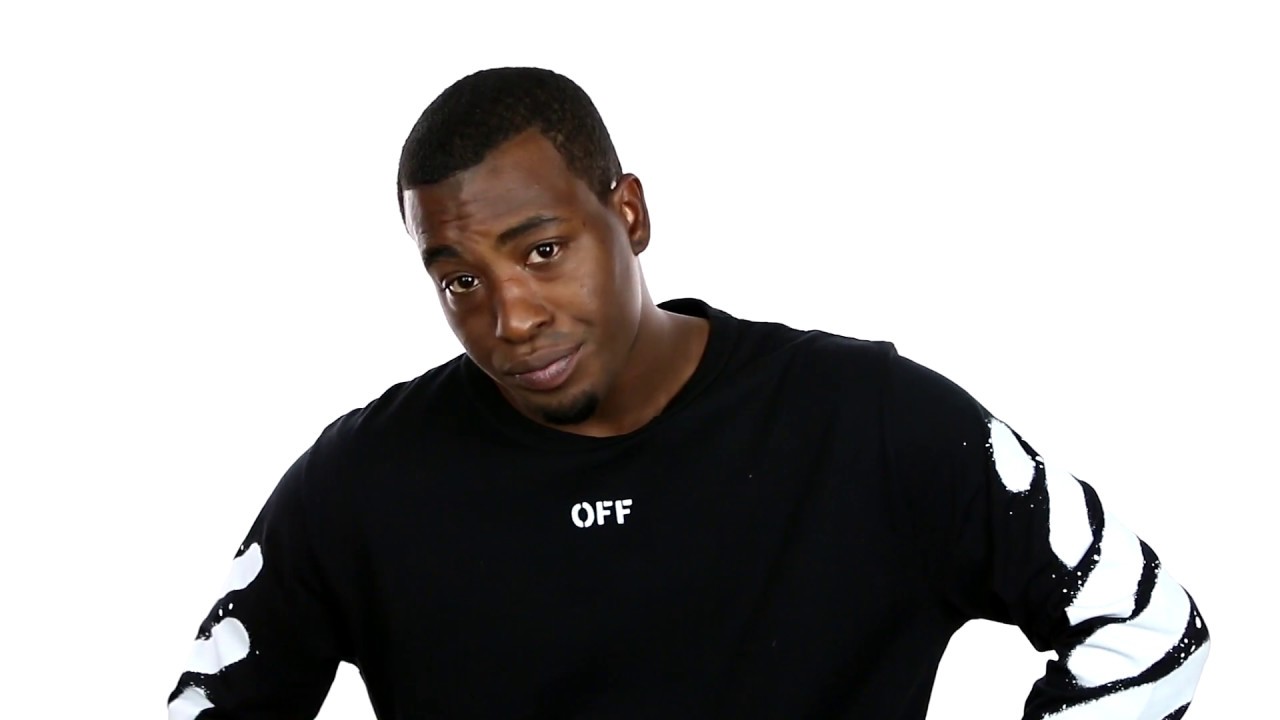 Is The Art Institute Of Atlanta Worth It? Tre Pierre Weighs In 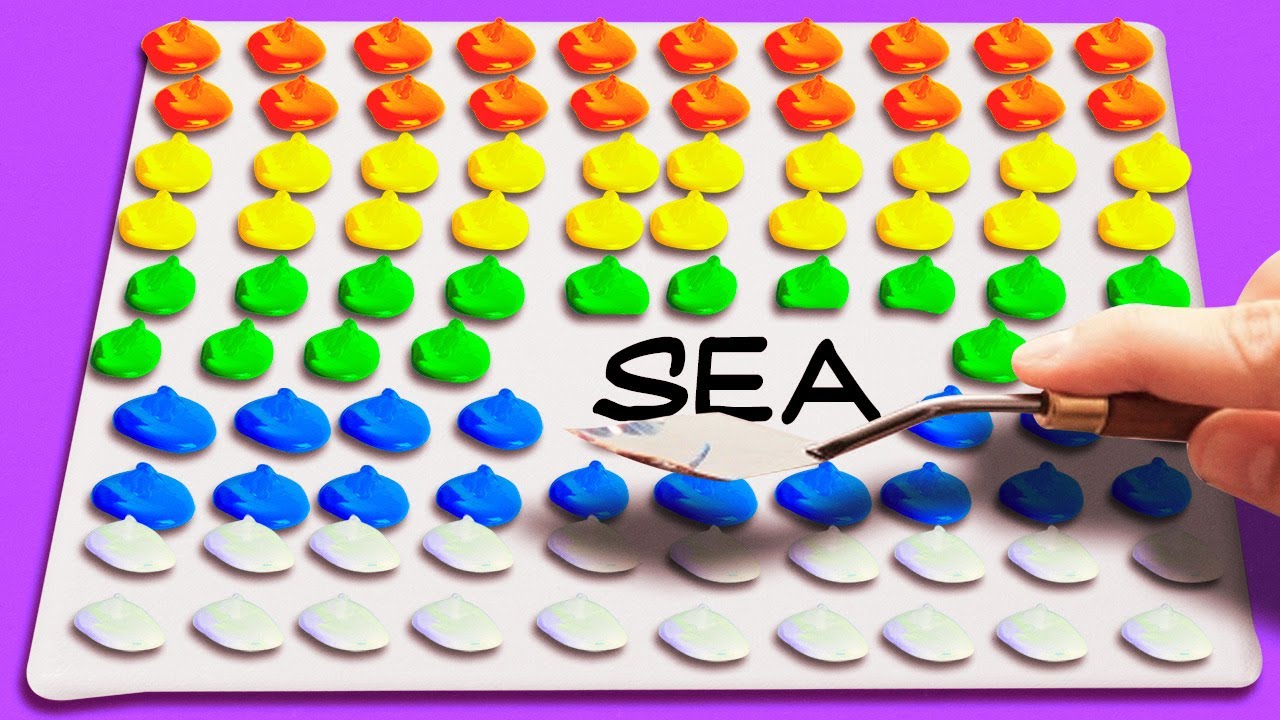 Why are England's schools at breaking point? 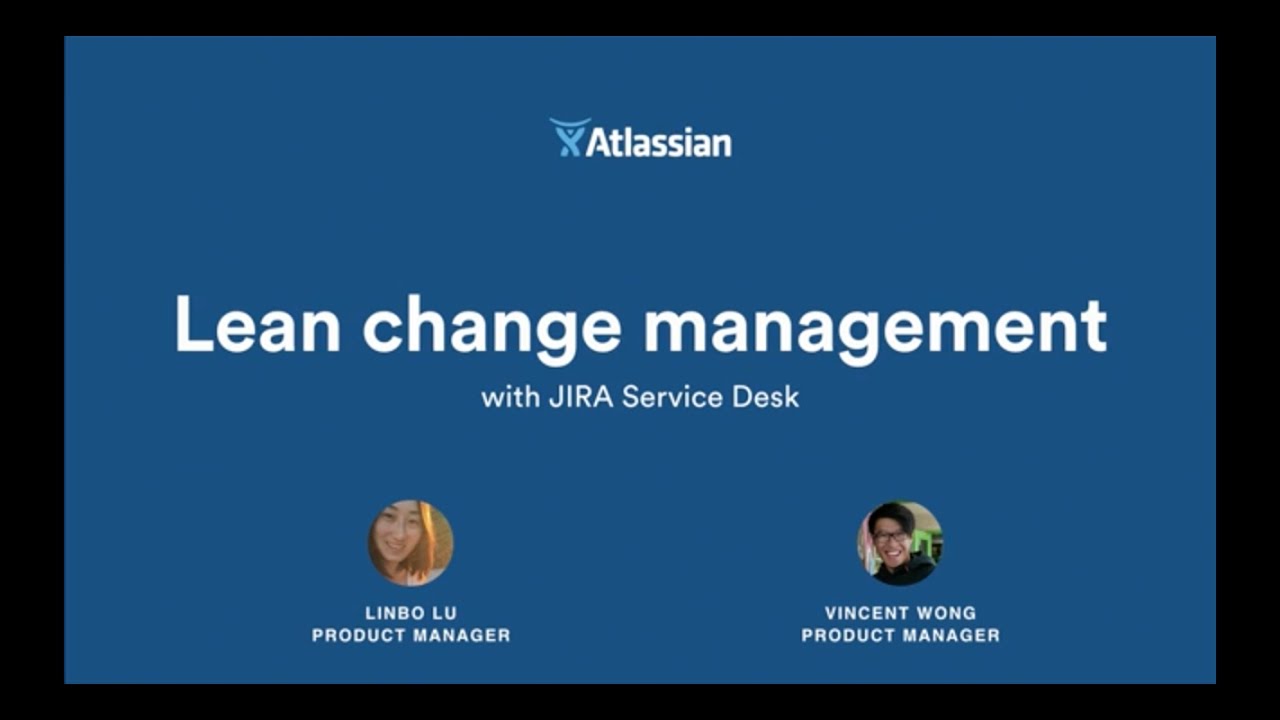 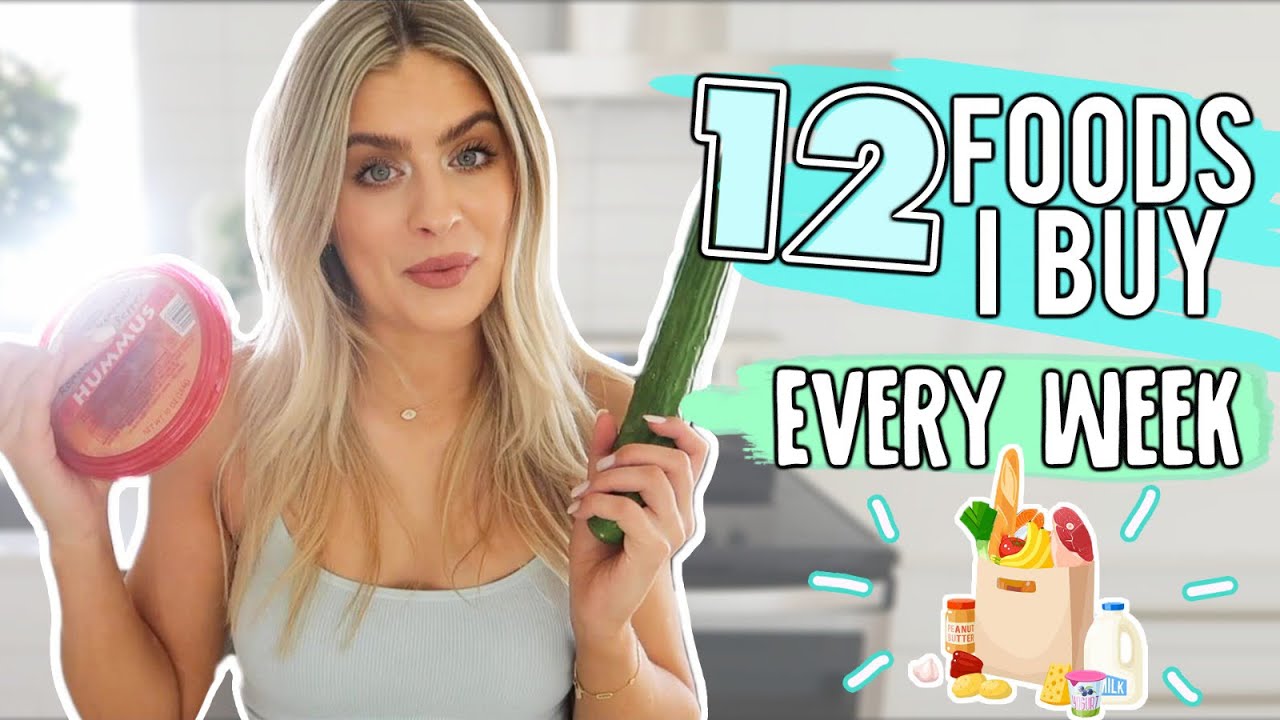 12 HEALTHY FOODS I EAT EVERY WEEK 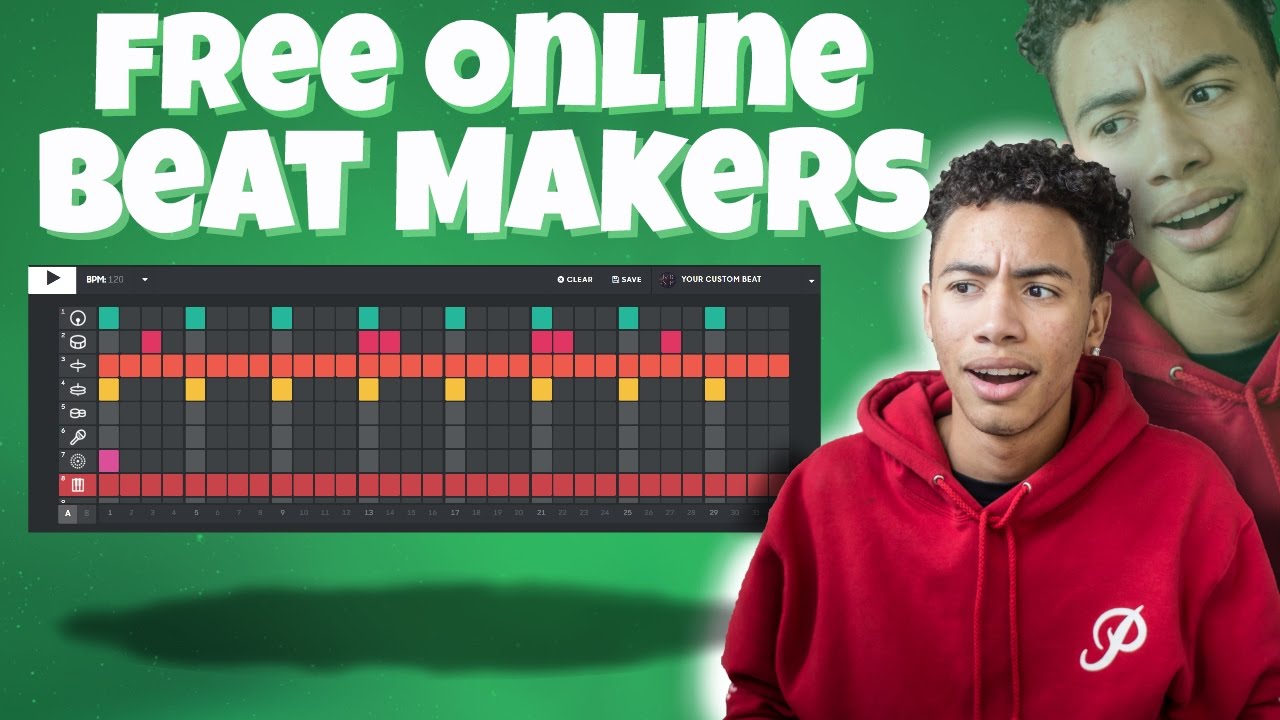 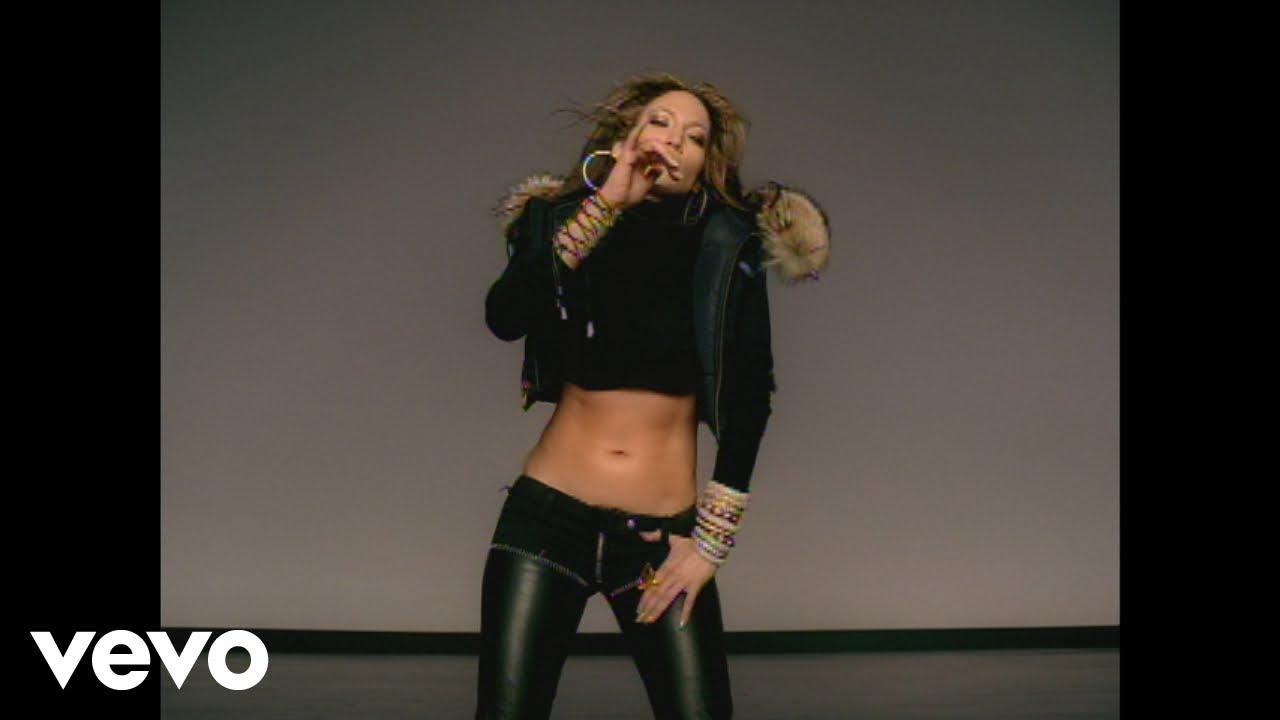