George Mason Law School Professor Ilya Somin previews an upcoming Supreme Court case in which Farmer Horne objects to an obscure government program stemming from 1930’s New Deal legislation in which raisin farmers are required to surrender a percentage of their crop to the Raisin Administrative Committee. Petitioner and farmer Horne claims that being forced to turn over a percentage of his raisin crop to the government violates the Takings Clause of the 5th Amendment. The government asserts that the Takings Clause does not apply to personal property, and even if it did, that Horne is fairly compensated because his overall profits are increased.

Professor Somin co-signed the amicus brief of Constitutional and Property Law Scholars in support of petitioner.

As always, the Federalist Society takes no position on particular legal or public policy issues; all expressions of opinion are those of the speaker. 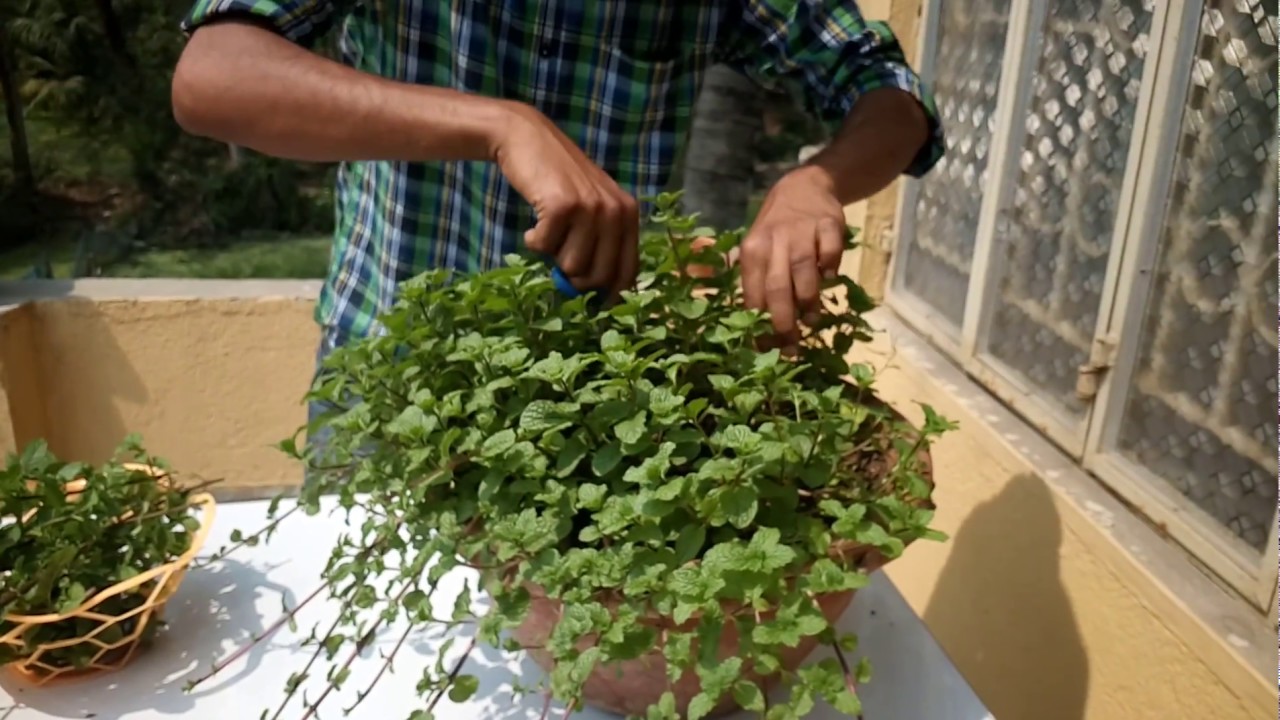 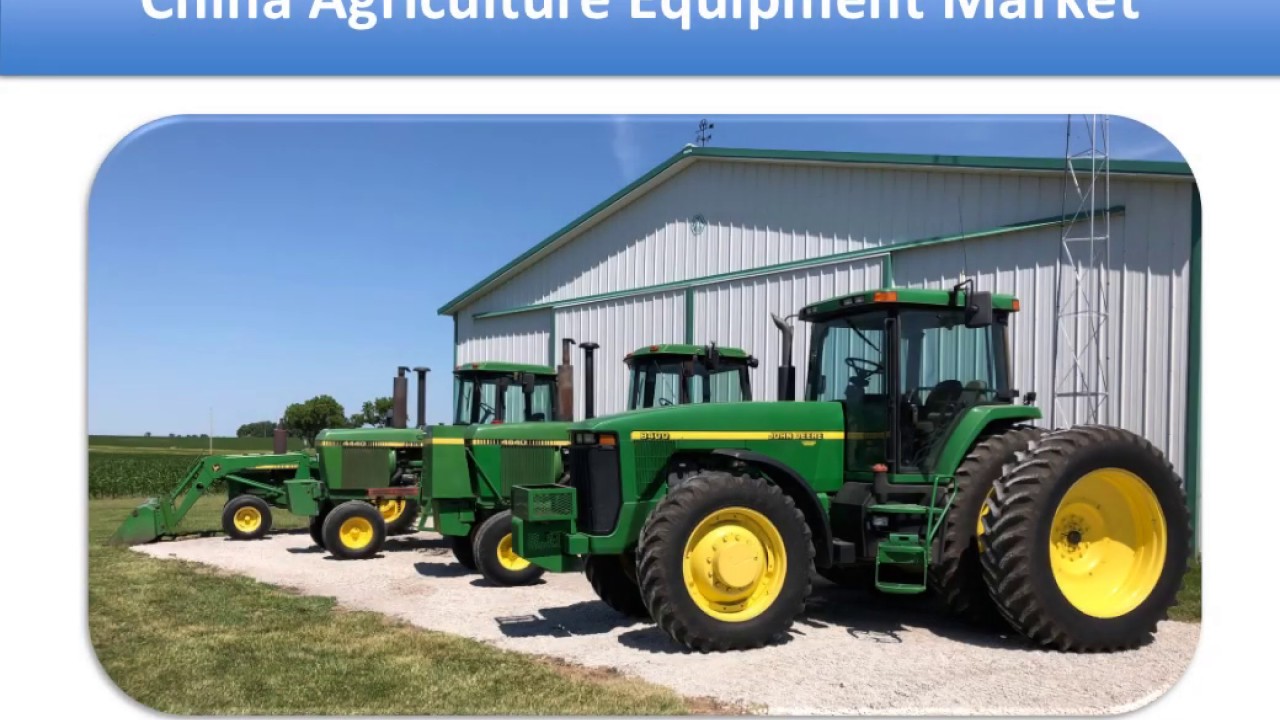 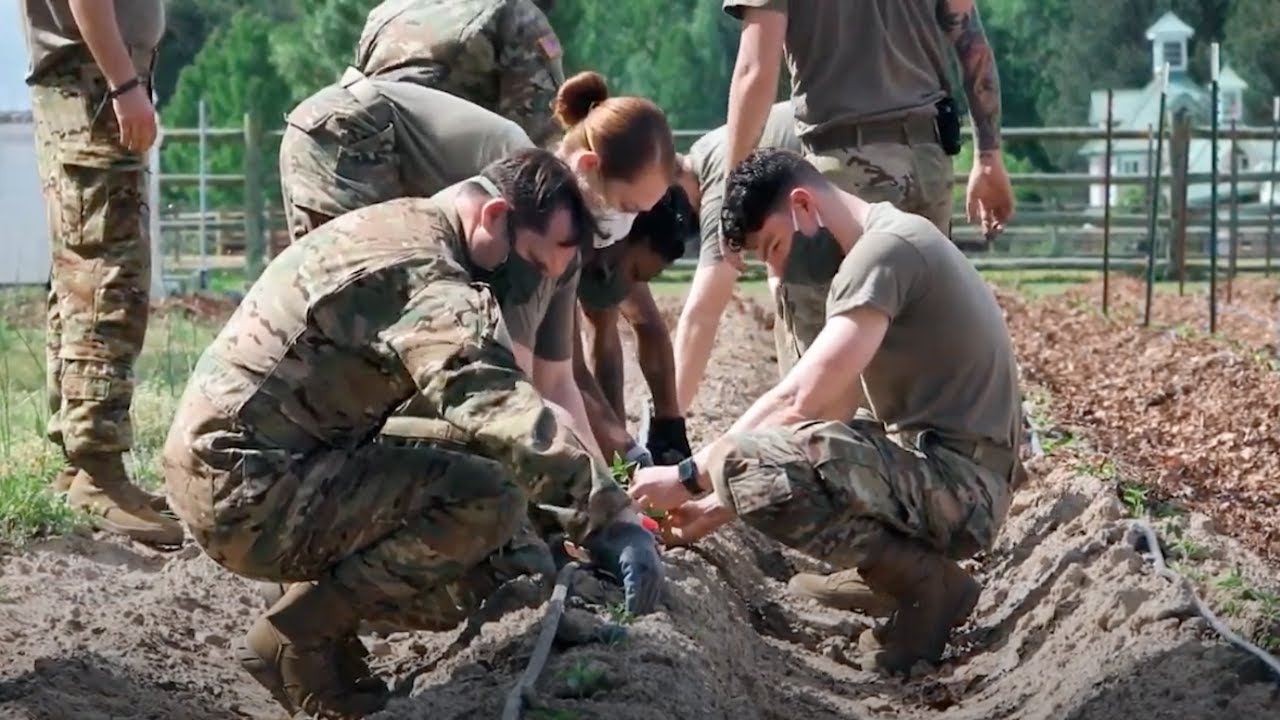 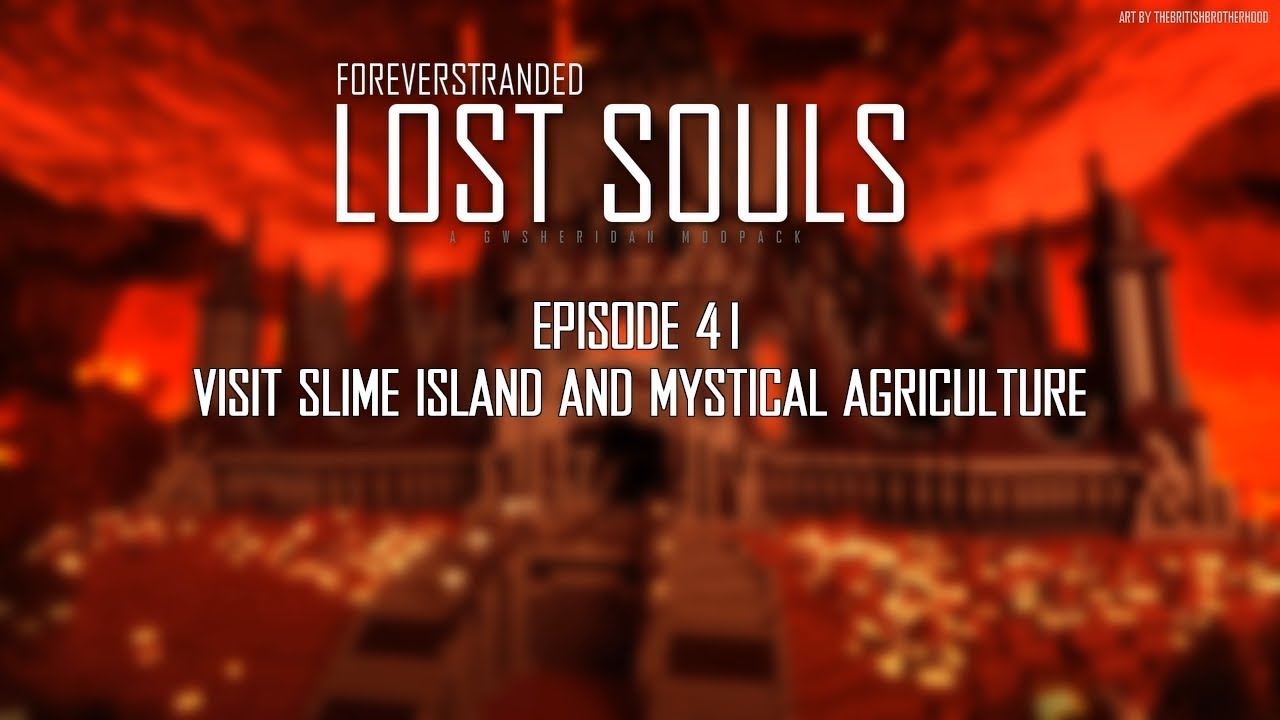 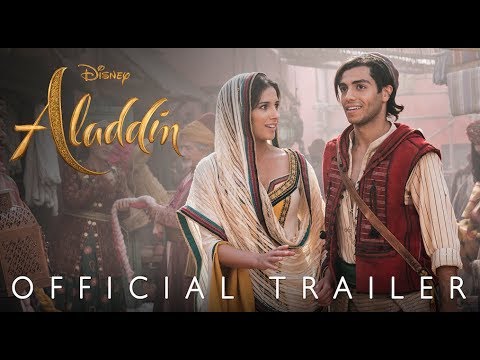 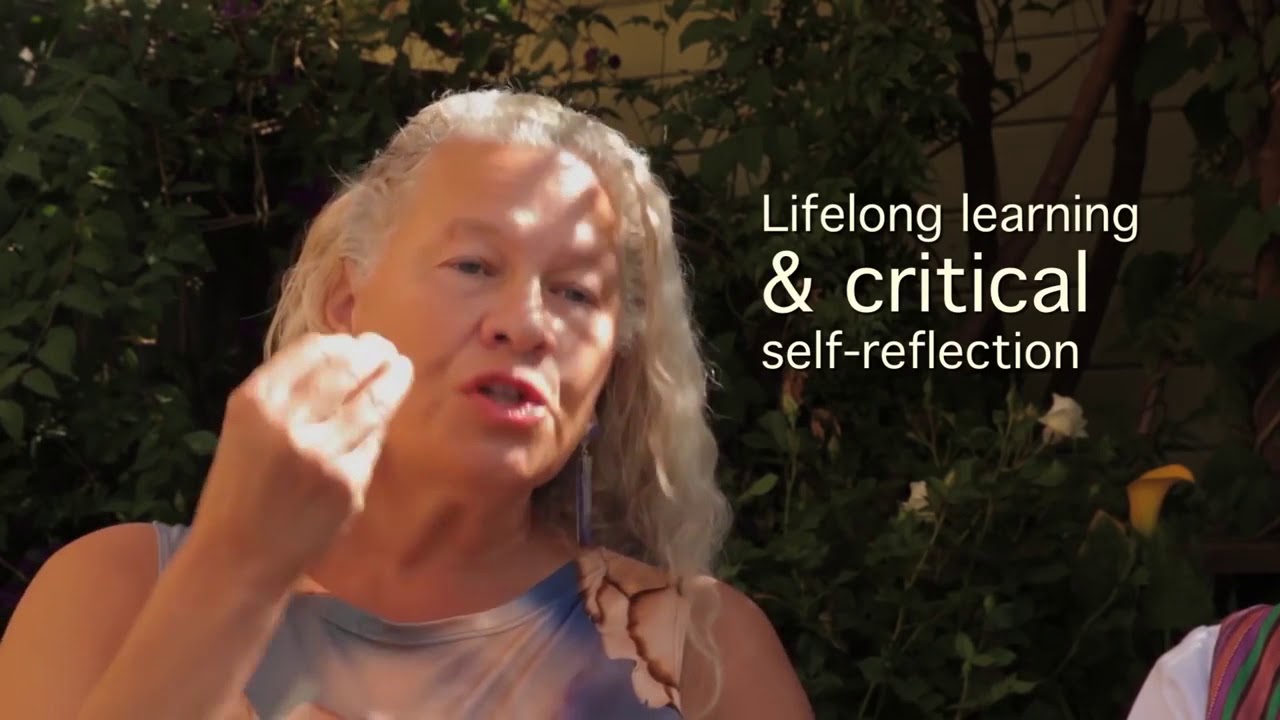 Protests in New York, Los Angeles, Washington DC and All Over...