Want a specific SCOTUS case covered? Your idea gets picked when you donate on Patreon:
Mr. Beat’s band:
Mr. Beat on Twitter:

In episode 8 of Supreme Court Briefs, the Court unanimously has major issues with Plessy v. Ferguson, and ends up dramatically changing the future of the Civil Rights Movement by ruling segregation “inherently unequal.”

Schools were segregated by skin color. Each day, 8-year old Linda Brown and her sister had to walk one mile, crossing several busy railroad tracks along the way, to get to a bus that led them to school across town. Now, an elementary school already existed just four blocks from their home, but this school was for white children only, and Linda Brown and her sister were African American.

Linda’s father, Oliver Brown, tried to enroll her in the white only elementary school, but the principal of the school wouldn’t allow it. So Brown to the Topeka’s branch of the National Association for the Advancement of Colored People, or NAACP, and asked for help. The NAACP had actually already been planning on challenging segregation in public schools. The organization helped 12 other African American parents attempt to enroll their children in whites-only schools in the Topeka school district. A major goal of the NAACP was to bring down the precedent set up by Plessy v. Ferguson, the 1896 Supreme Court decision that said segregated facilities based on skin color was ok, as long as both facilities were the same quality. This became known as the “separate but equal” doctrine.

The NAACP helped Brown and the rest of the parents sue the Board of Education of the city of Topeka after the district continued to refuse to let their children enroll in whites-only schools. The parents claimed their children’s rights, as protected by the equal protection clause of the 14th amendment, were being violated. The NAACP put Oliver Brown at the head of the roster as a legal strategy.

The United States District Court for the District of Kansas heard the case, and ruled in favor of the Board of Education, using the ruling in Plessy v. Ferguson as their justification. And yet, weirdly, the three-judge District Court panel argued that segregation hurt African American children. Still, they insisted that whites-only and blacks-only schools in Topeka were of equal quality in terms of facilities, the qualifications of teachers, transportation, and what they were taught.

Brown and the rest of the parents appealed to the Supreme Court. As it turns out, there were parents across the country fighting fiercely against school segregation in public schools as well. In 1952, the Court considered five different cases that all dealt with the issue. Ultimately, the Court just combined all five cases under the name of Brown v. Board of Education. The NAACP had been involved in all five cases, and appointed Thurgood Marshall, a
future Supreme Court justice, to argue the case for Brown.
The Court heard the case in spring of 1953, but remained divided on the issue, and they knew this was a big freaking deal, so they didn’t want to rush it. Chief Justice Fred Vinson was really worried about a close vote that would dramatically change the country, and he, in particular, wanted to postpone the decision. He died in September, and President Dwight D. Eisenhower nominated Earl Warren, the former governor of California, as Vinson’s replacement. The Court reheard the case in December 1953, with Warren now leading. For several months, the justices debated and discussed the case.

Warren was able to do what Vinson was not- he brought all the Justices together to agree on a unanimous decision.

That’s right. On May 17th, 1954, the court voted 9-0 in support of Brown. This overturned the now infamous Plessy v. Ferguson decision, saying that segregation of schools based on skin color went against the Equal Protection Clause of the 14th Amendment. The court also argued that segregated schools made African American children feel inferior and damaged their development. Warren gave the opinion of the Court, saying “We conclude that in the field of public education, the doctrine of ‘separate but equal’ has no place. Separate educational facilities are inherently unequal.” 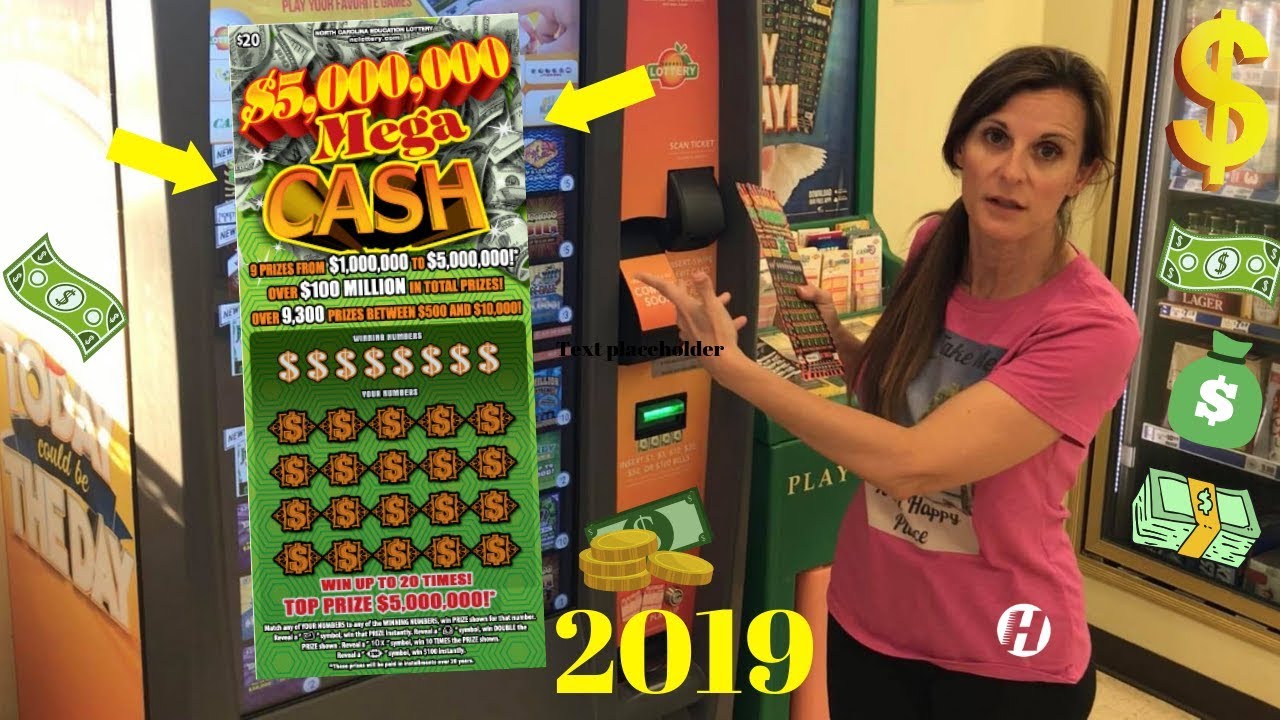 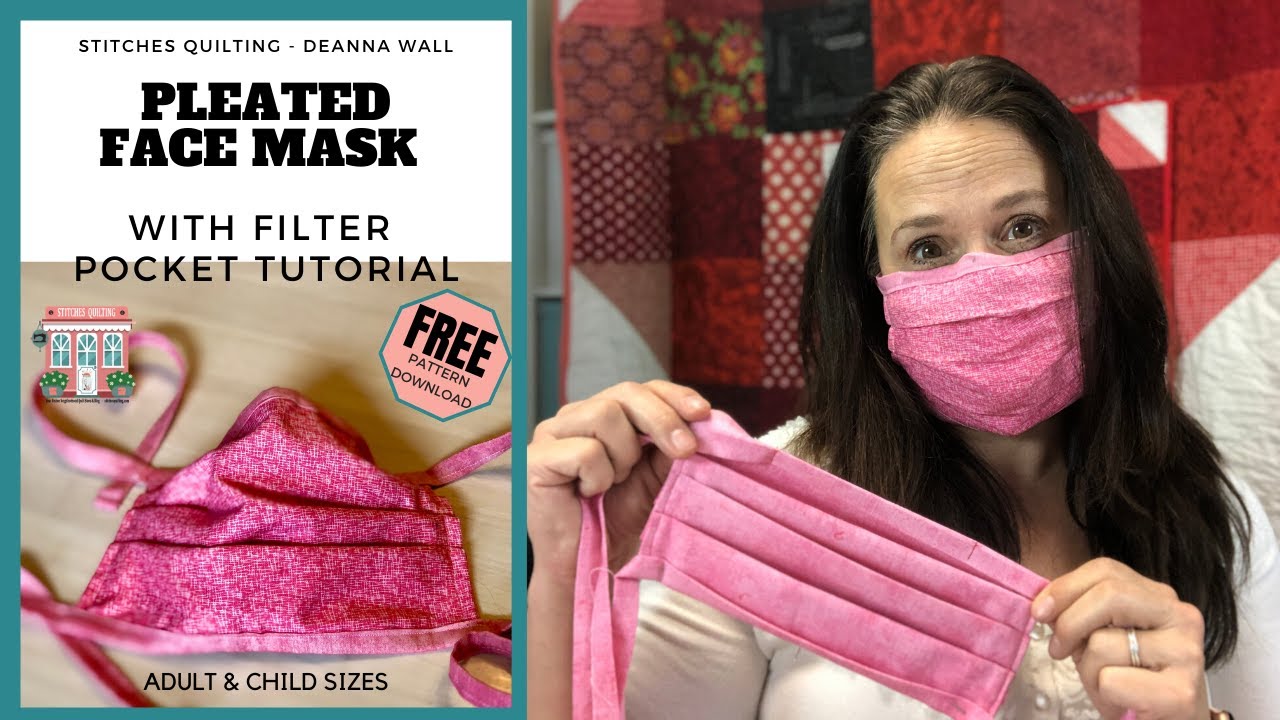 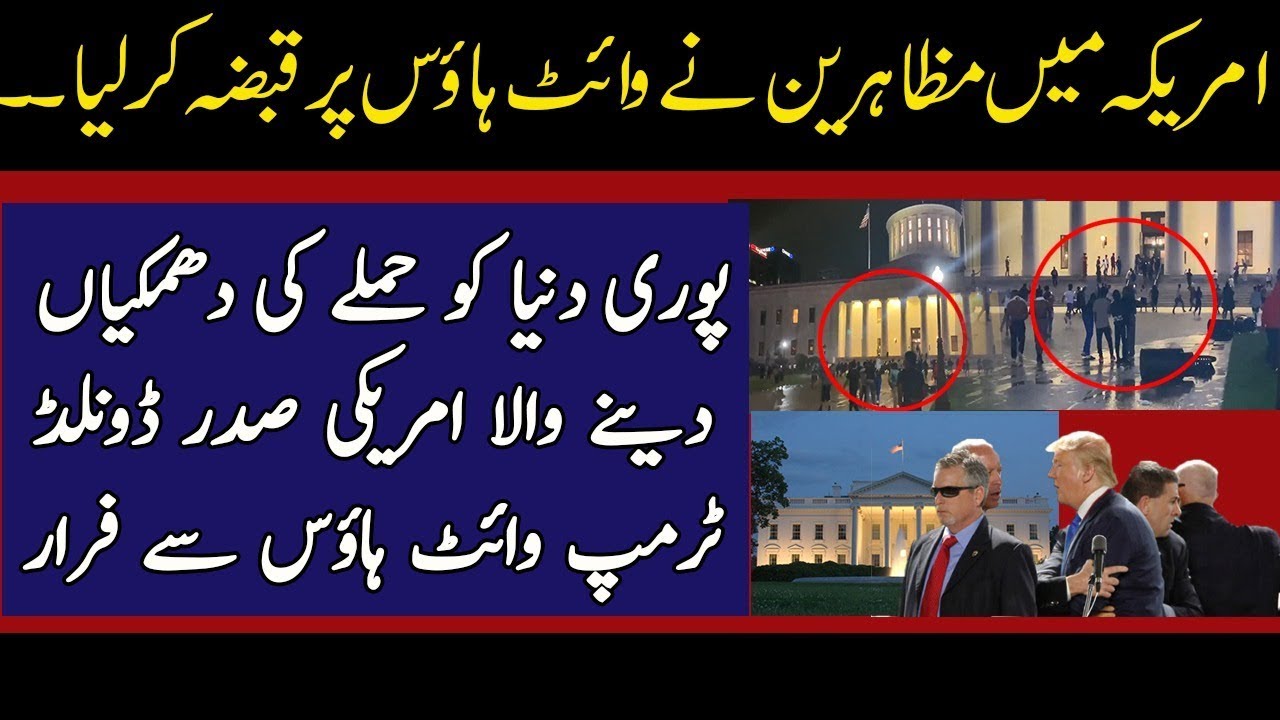 What Does "Organic" Mean, and Should You Buy Organic Foods? 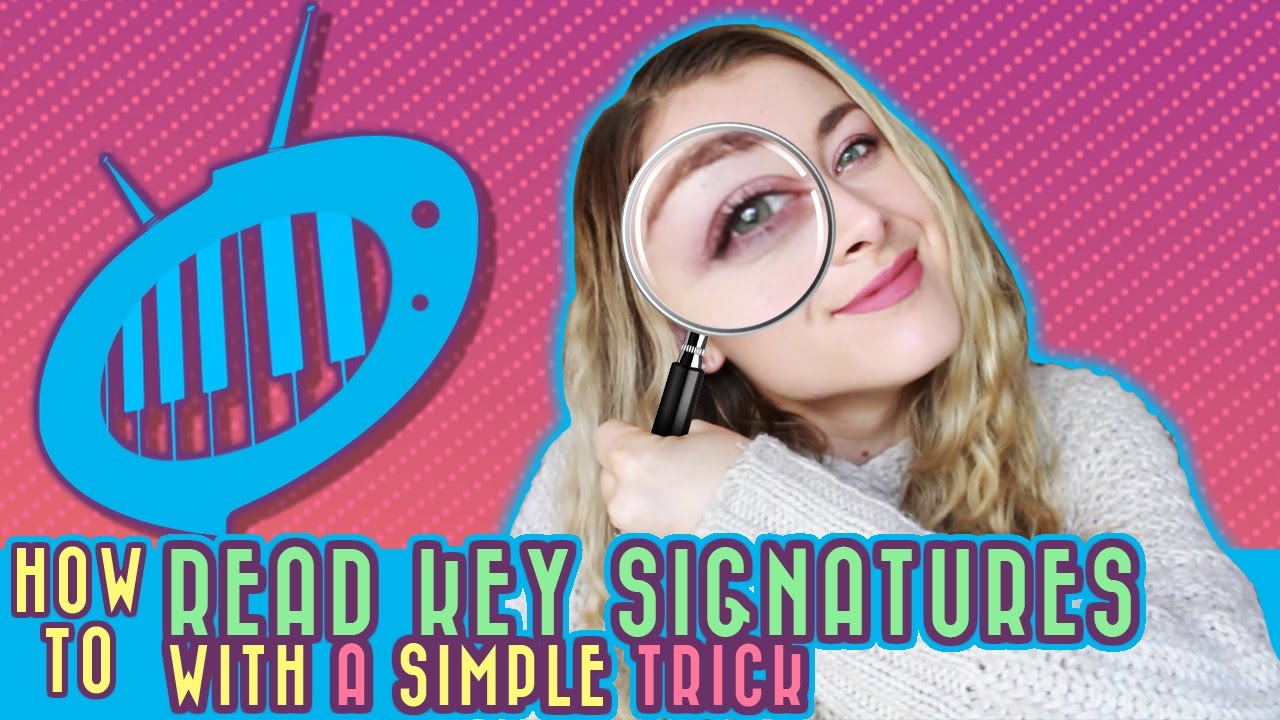 How to Read Key Signatures: The Simplest Trick in the World 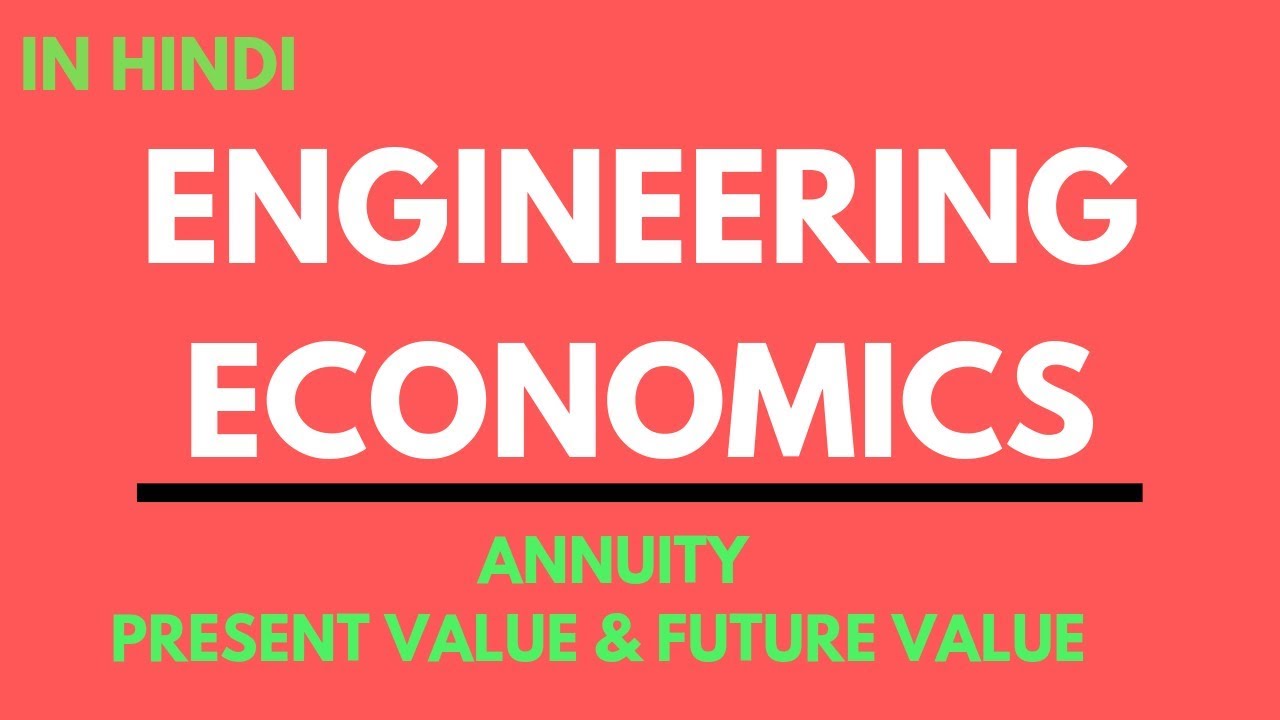 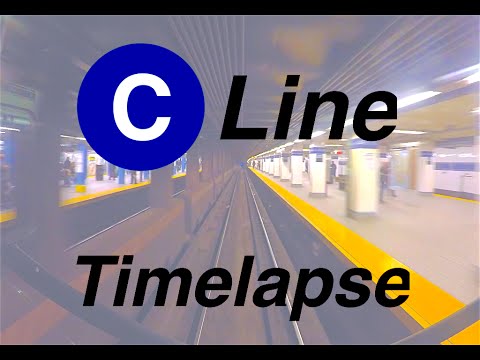