Federal prosecutors sentenced ex-Paterson officer Ruben McAusland to nearly six years in jail Wednesday for both crimes. He also must pay $32,892 in restitution.

The U.S. Attorney’s office released the video this week of 27-year-old McAusland, on duty and in uniform, assaulting a patient at St. Joseph’s Regional Hospital in March 2018.

Hi! We’re abc7NY, also known as Channel 7 on TV, home to Eyewitness News, New York’s Number 1 news. We hope you love us on YouTube as much as you do on television! 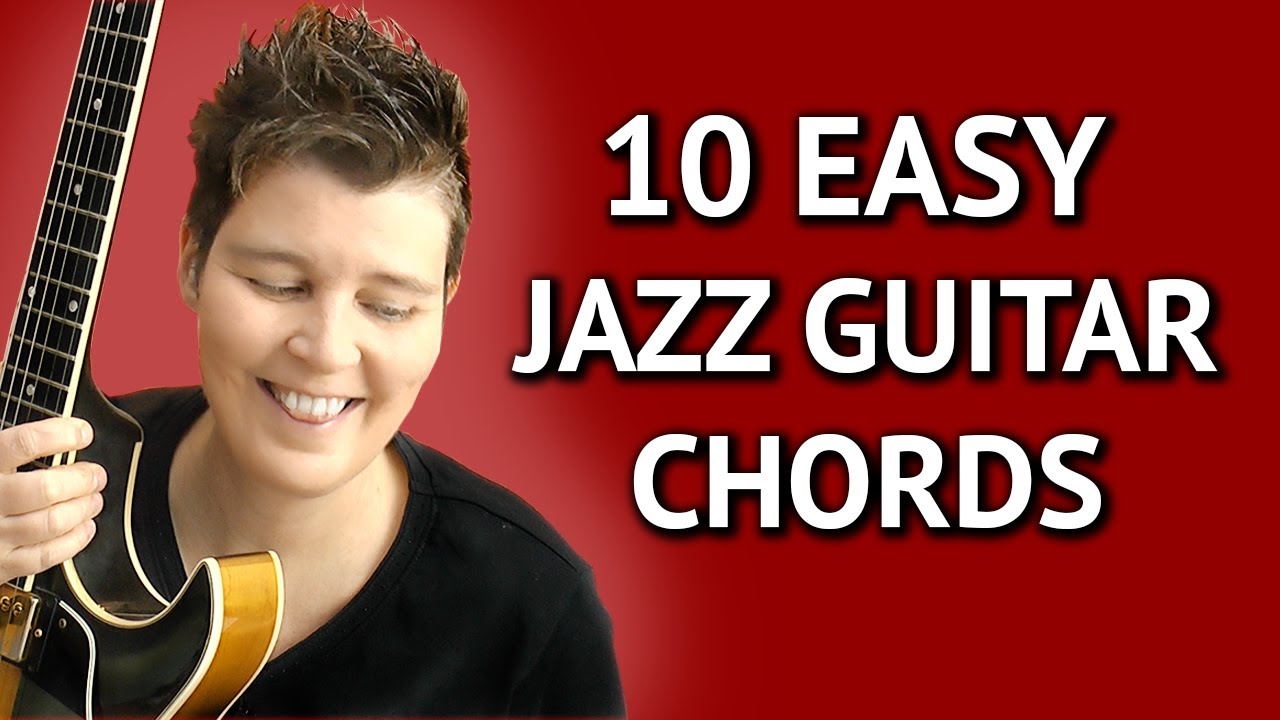 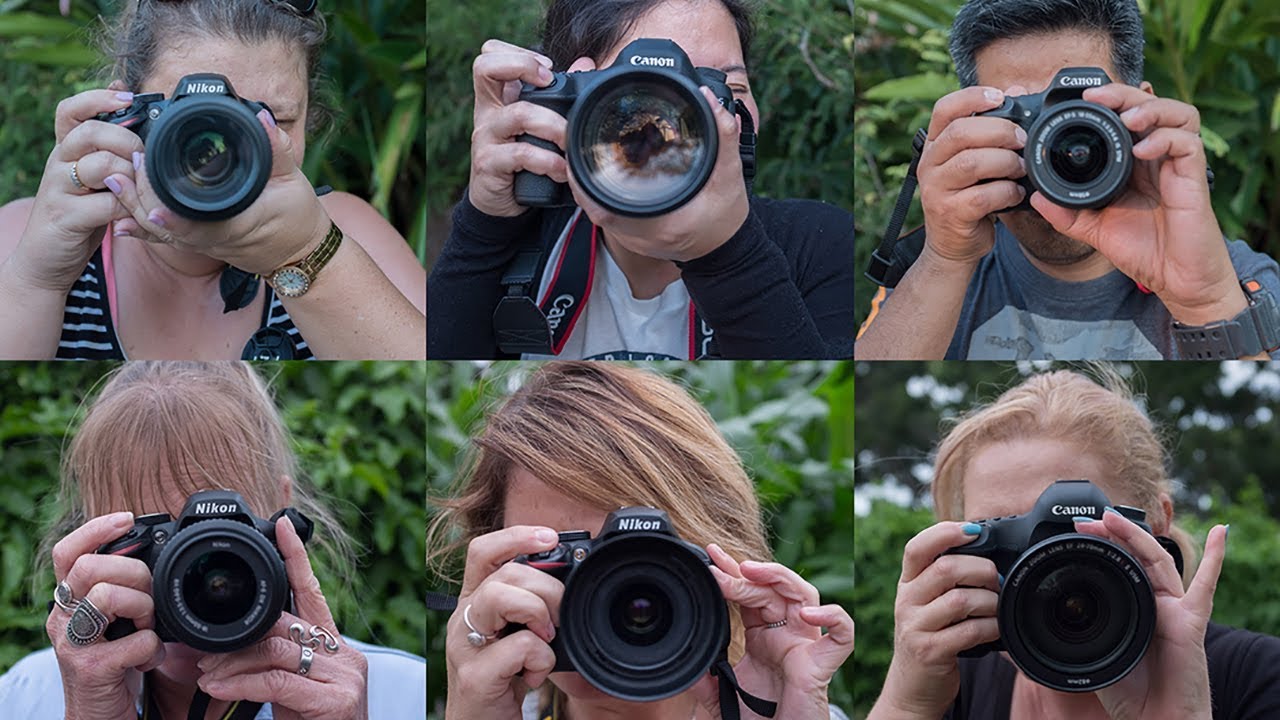 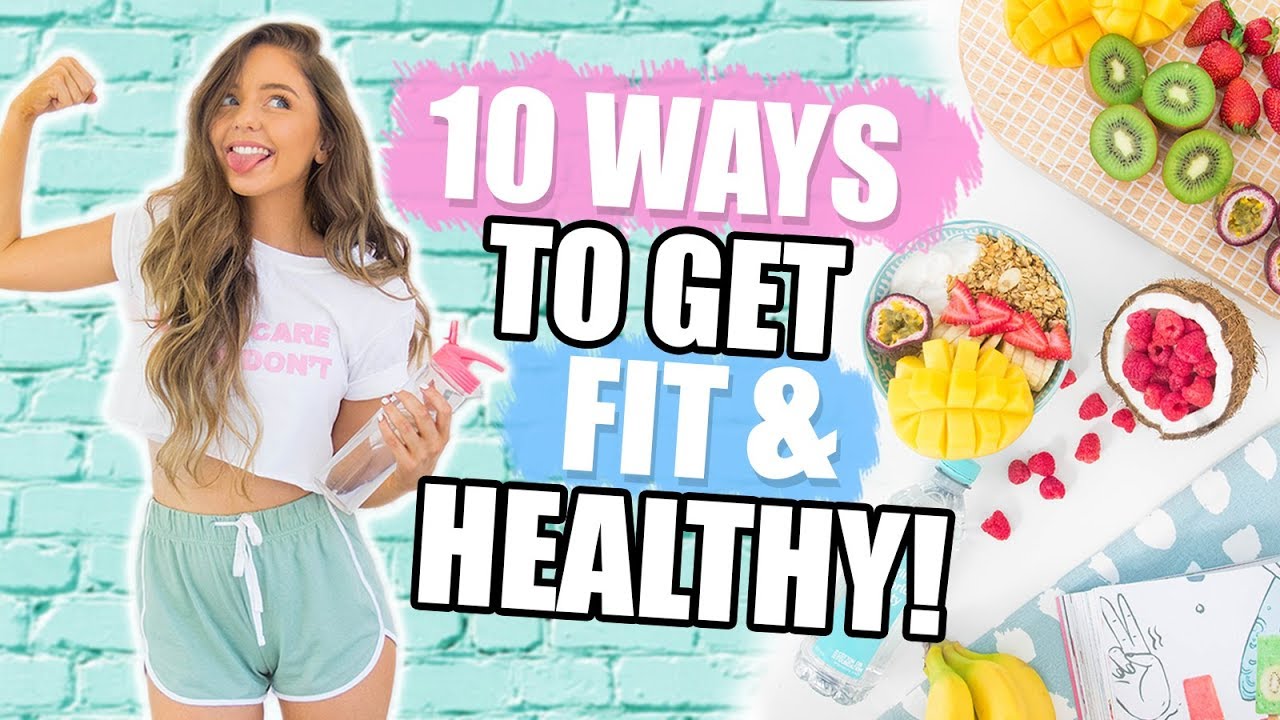 How Do I Find An Attorney Who Understands Real Estate Investing?

Creating The Farm of Their Dreams! 5-Acre Food Forest & Restoration...

Attempt to give a chocolate tutorial in SPANISH 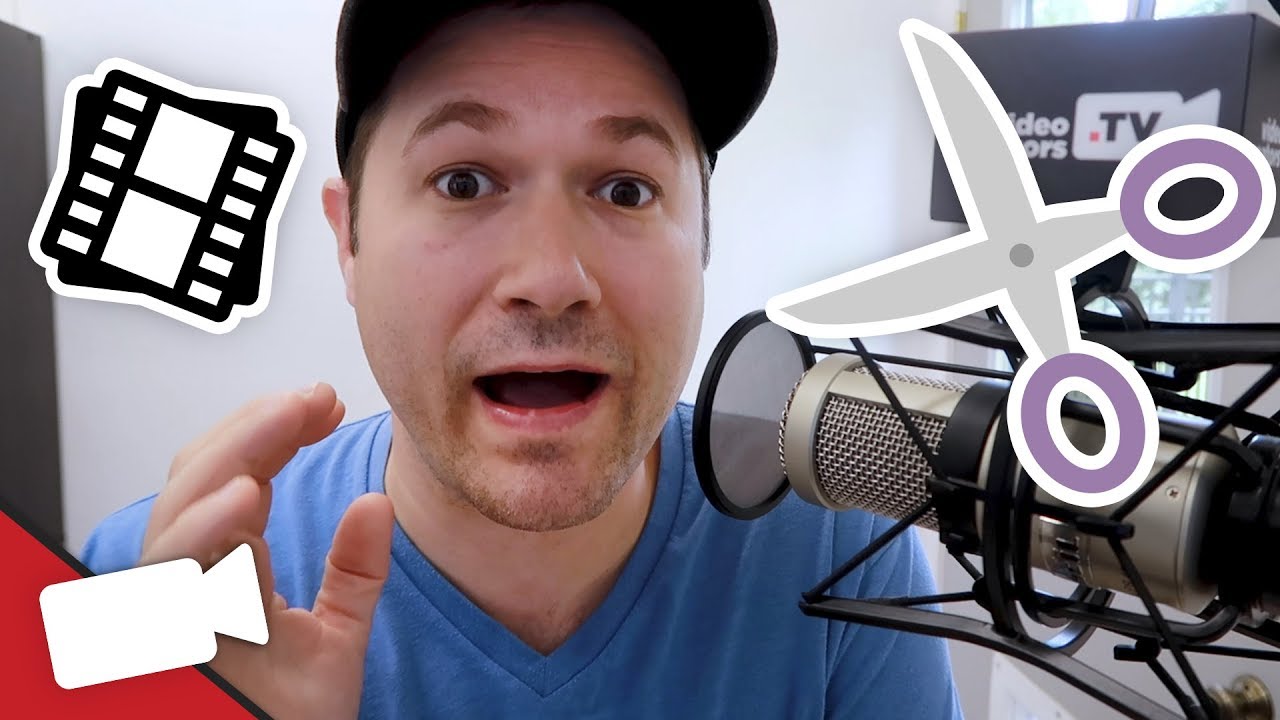 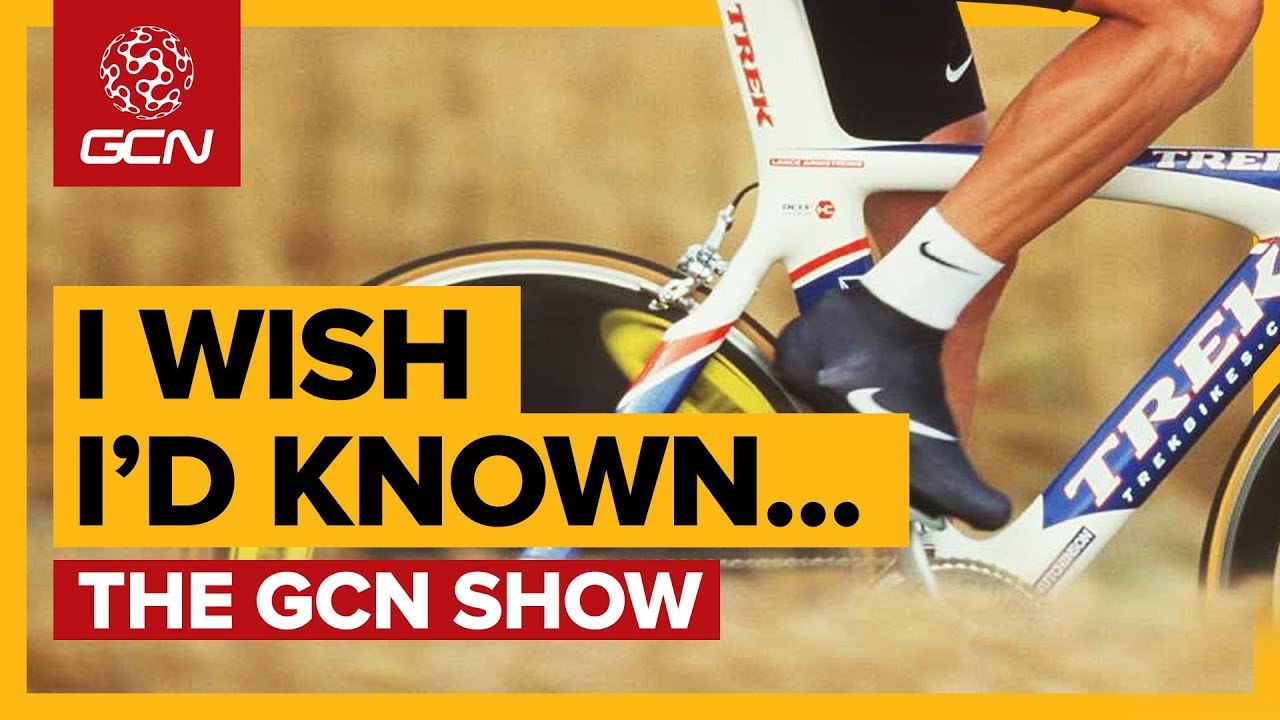 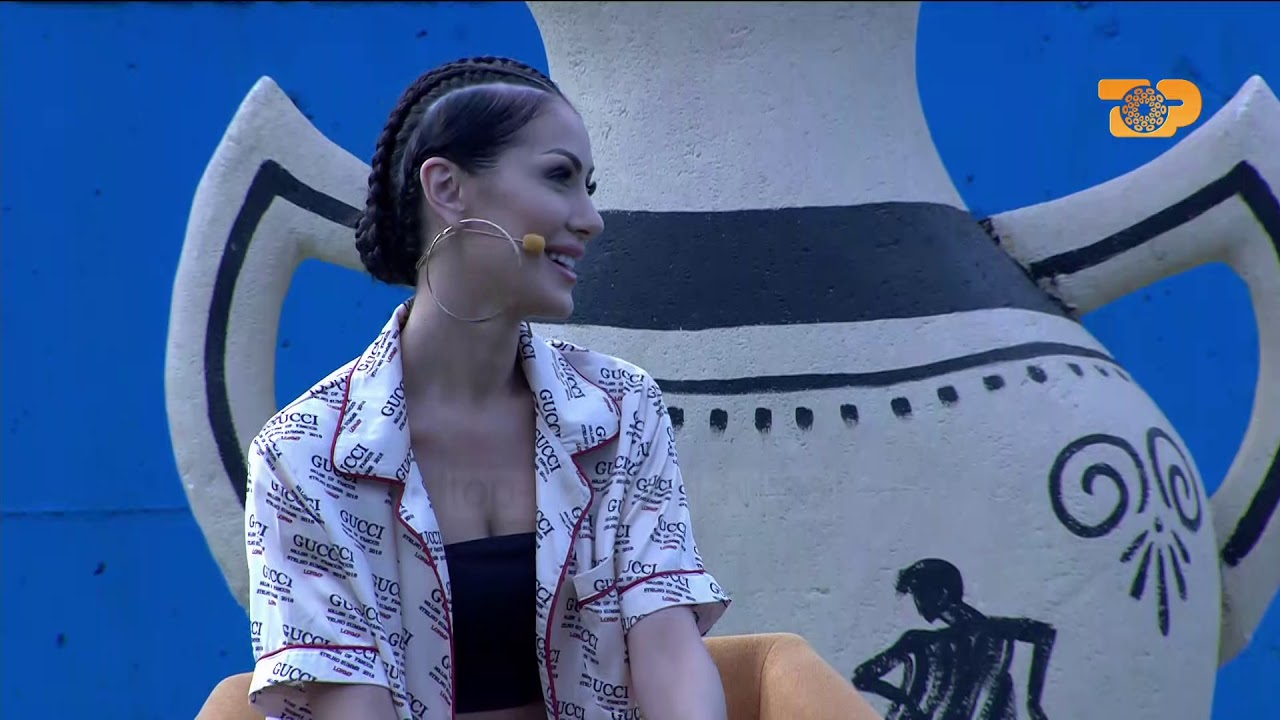 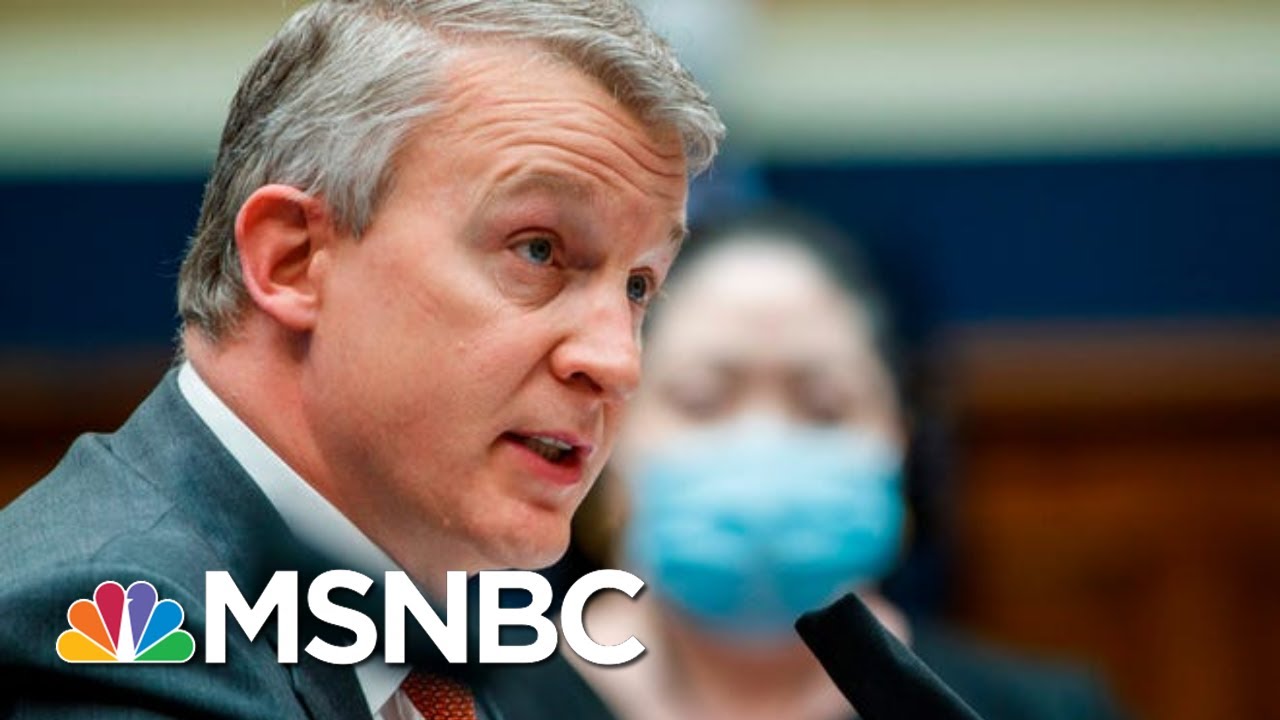 Alarm Today On Capitol Hill After A Stark New Warning From...