There’s place where fires never die. Where the stench is so strong it takes over your senses. Where overflowing trucks roll in and out from morning to night dumping everything others have thrown away. The county dump in Ocotillo, Honduras. Amidst reeking mountains of garbage vultures, livestock, dogs and people compete for anything they can find. Among them, eleven-year-old Anthony, five-year-old Isaac and their mother, Ida. We go there to look for bott les, aluminum cans, to look for copper to make money. Because if we don’t go there we’ll die of hunger, we don’t eat. Anthony and his mother dig and sift for hours. They step carefully to avoid broken glass, syringes, rusted metal. To not get burned by smoldering trash. There are too many dangers. Anthony knows this all too well. His father and brother both died here, killed by garbage trucks. Two separate tragedies feom which the family has not recovered. My boy’s death weighs heavy on me and also that of my husband. He always helped me and he looked after the children. I’m afraid because I’m not like a used to be I was really good at looking before. We used to find lots of things. But now i am afraid. I feel afraid. The thought of losing another child is unbearable to Ida. She doesn’t want Anthony to come here but she has no choice. She needs his help or they won’t survive. I’m scared because the trucks aren’t careful. They go really fast. The other day, they killed a litt le boy. A truck ran over his stomach. So I’m afraid to go there. We all saw it. I remember, first the back of the truck hit him and he fell and the truck didn’t stop it kept backing up and the tire ran over his stomach. I felt so sad, I wanted to cry because he was lying there dead and no one on picked him up. Later, someone came with a donkey and took him away but he was dead. Now I don’t want to go there. Every aspect of Anthony’s young life centers on this horrible place. His clothes come from here. His mismatched shoes. His toys. Even his food. This dump stole his father and older brother from him and now it’s stealing his future. No child should have to live like this, exposed to ,filth breathing in toxic fumes day in and day out, eating garbage. I want to go to school instead of the dump because at school they’re going to teach me and at the dump I could get killed by a truck. That’s why I wish someone would help us. That someone could be you. Reach out today. Reach out now and rescue a child like Anthony. 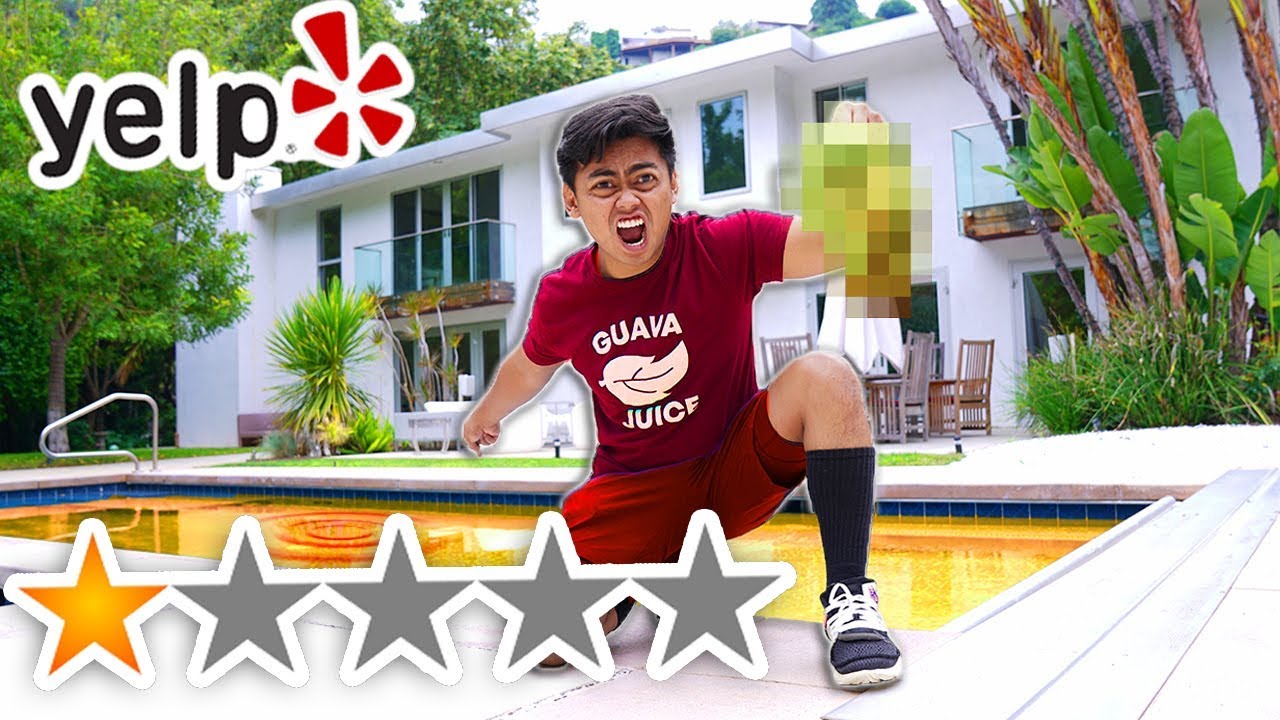 I Went To The Worst Rated Mansion on YELP.. (One Star Reviews) 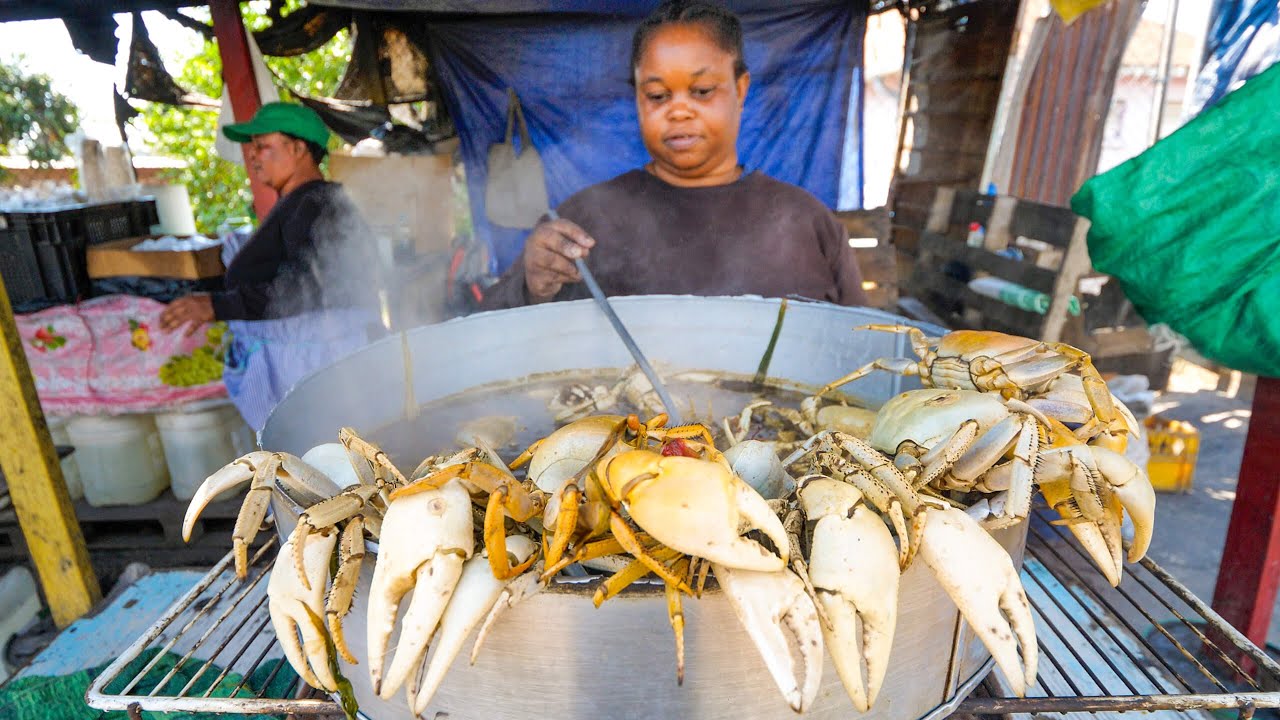 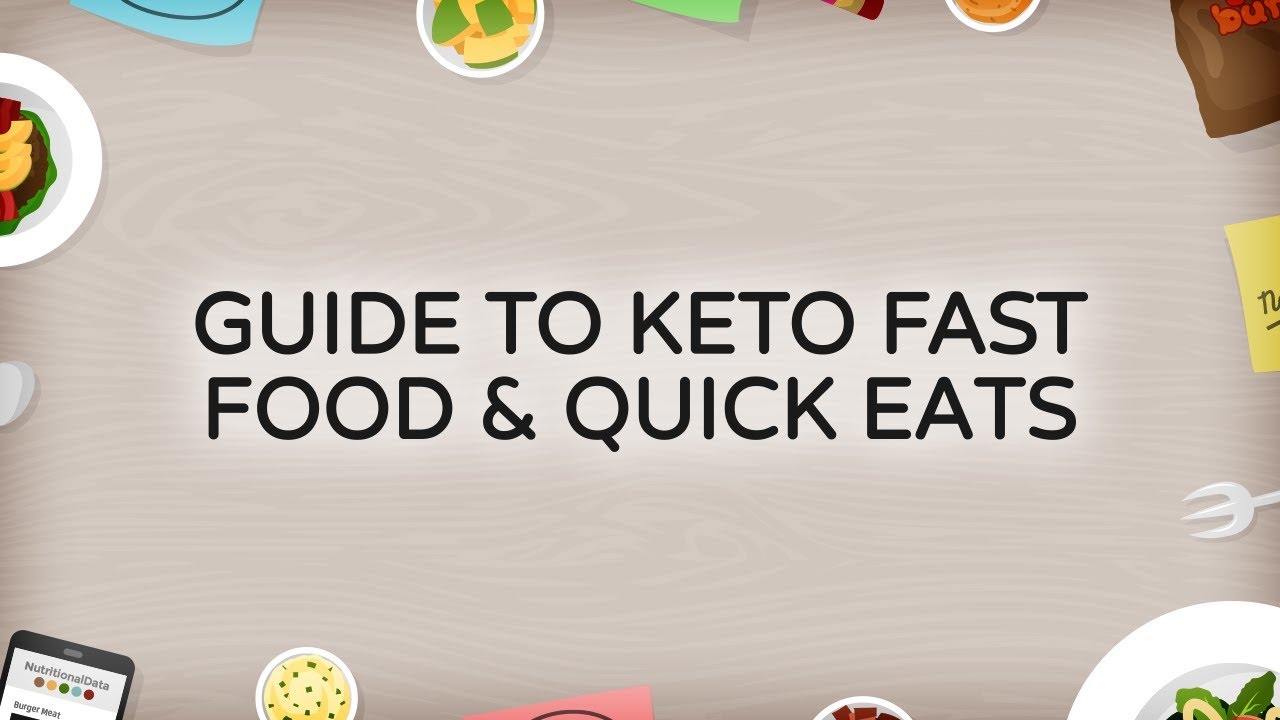 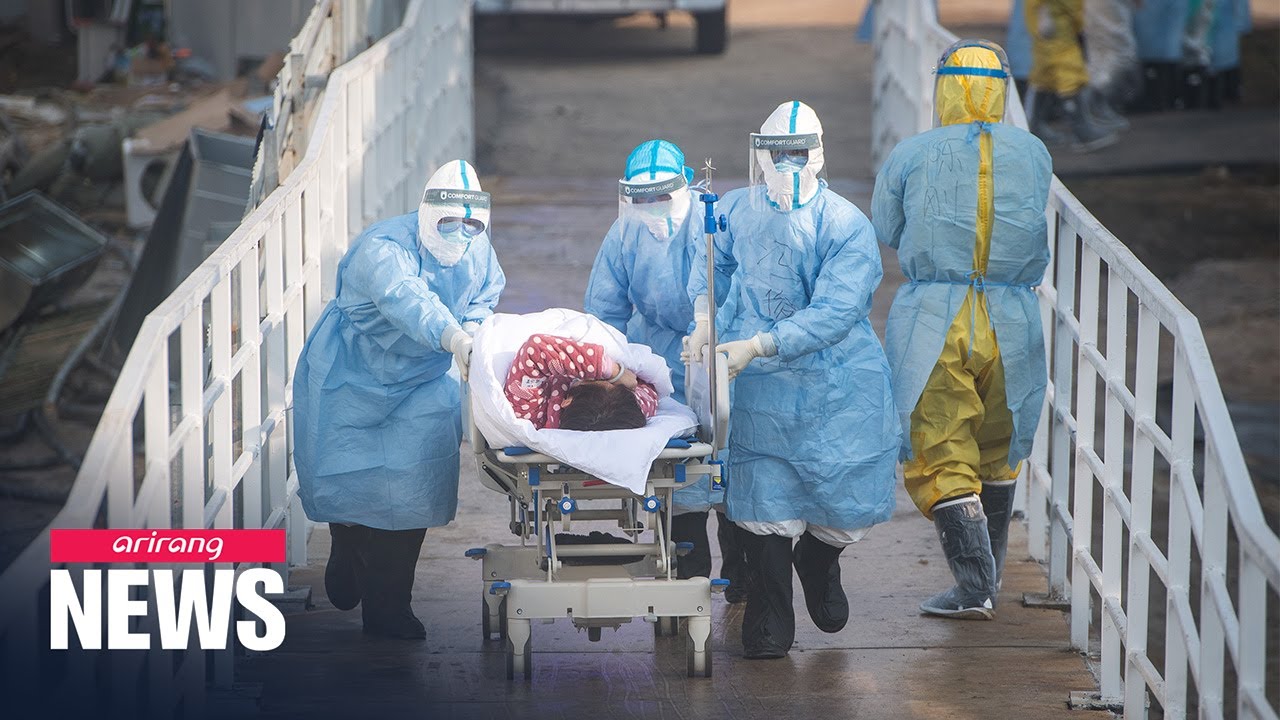 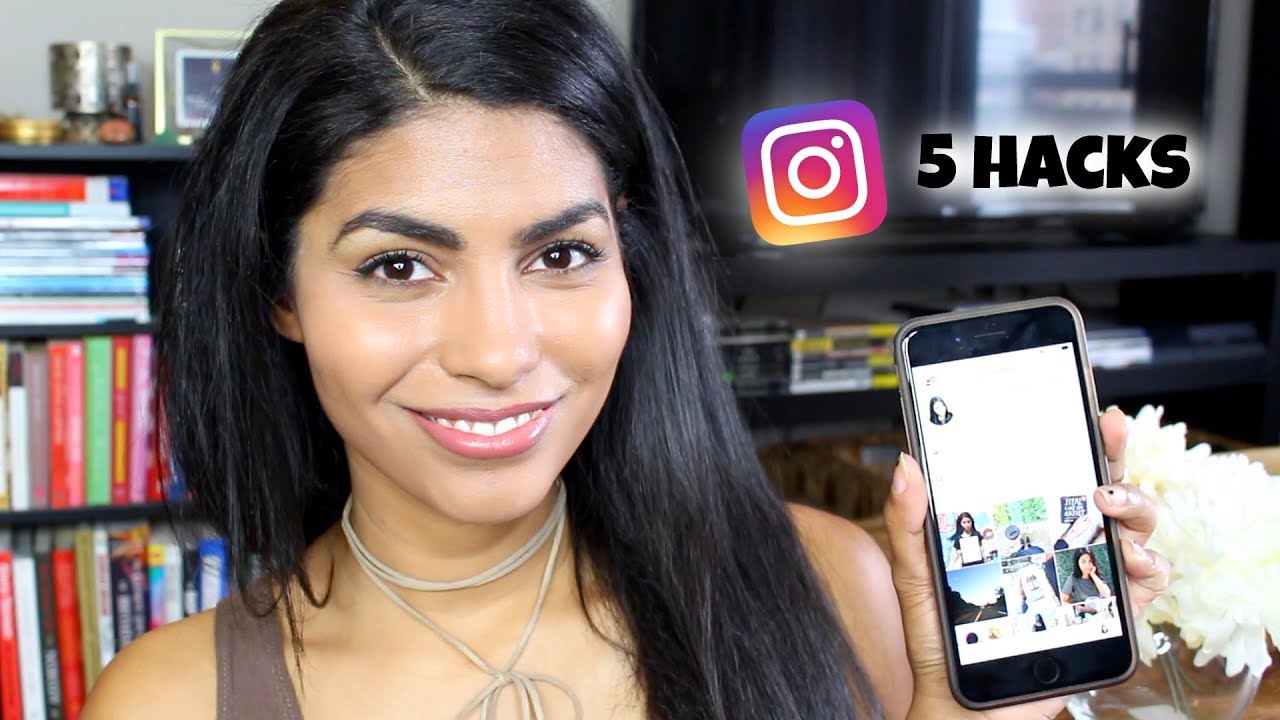 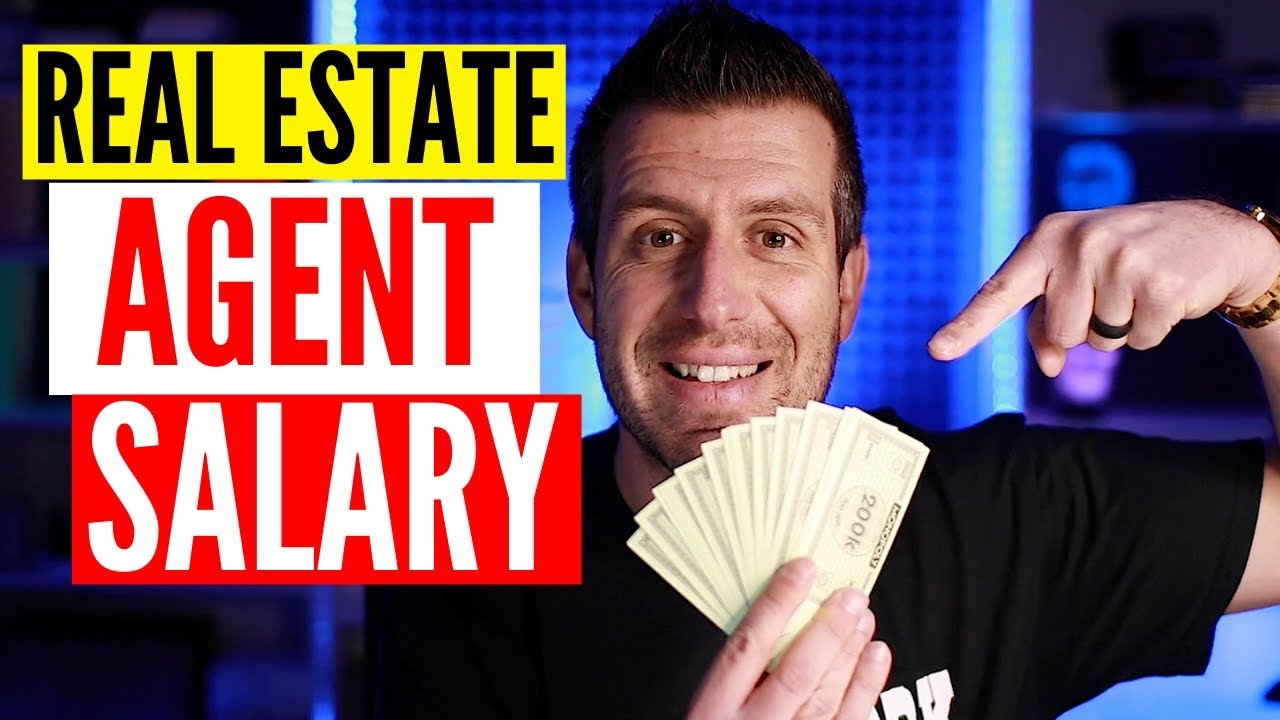 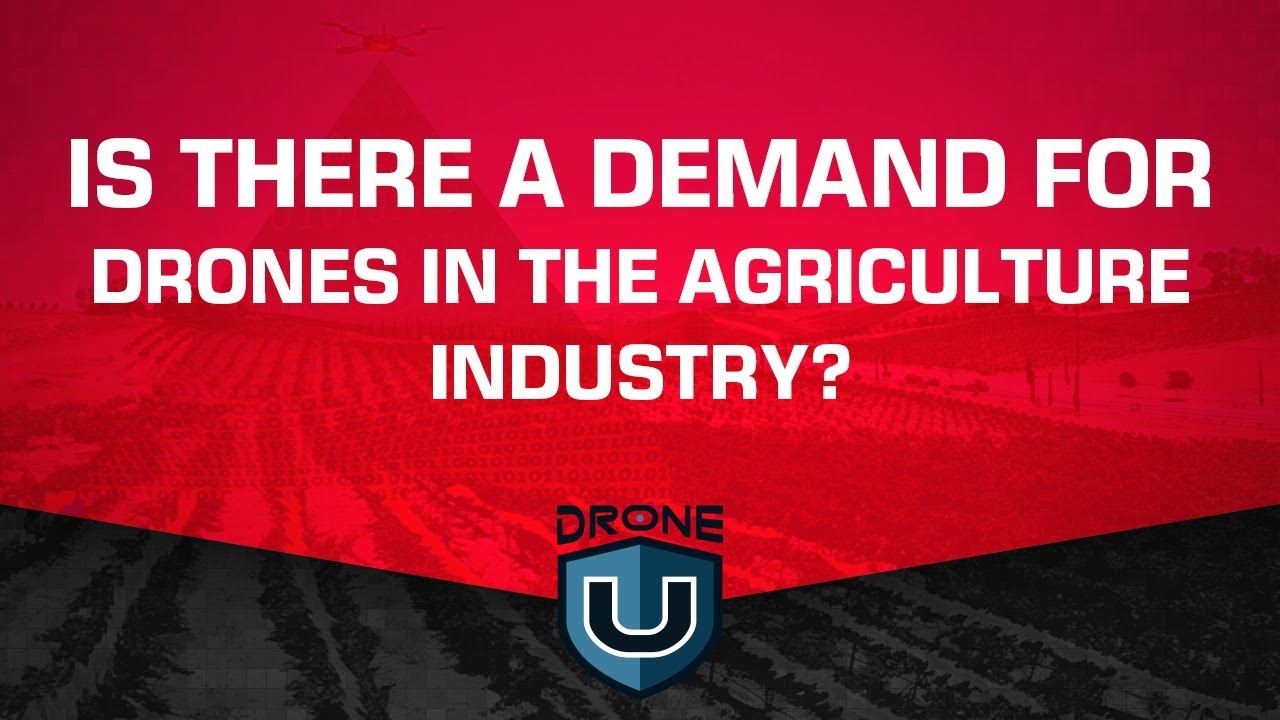 Is there a demand for drones in the agriculture industry?

Stockton Food Bank gets thousands of pounds of local produce during...

What Are L Arginine Foods