Ivan Sergeyevich Turgenev (November 9 1818 – September 3, 1883) was a Russian novelist, short-story writer, and playwright. His first major publication, a short-story collection entitled A Sportsman’s Sketches (1852), was a milestone of Russian Realism, and his novel Fathers and Sons (1862) is regarded as one of the major works of 19th-century fiction.

Ivan Sergeyevich Turgenev was born into a family of Russian land-owners in Oryol, Russia. His father, Sergei Nikolaevich Turgenev, a colonel in the Russian cavalry, was a chronic philanderer. Ivan’s mother, Varvara Petrovna Lutovinova, was a wealthy heiress, who had had an unhappy childhood and suffered in her marriage. Ivan’s father died when Ivan was sixteen, leaving him and his brother Nicolas to be brought up by their abusive mother.

Turgenev was impressed with German society and returned home believing that Russia could best improve itself by incorporating ideas from the Age of Enlightenment. Like many of his educated contemporaries, he was particularly opposed to serfdom. In 1841, Turgenev started his career in Russian civil service and spent two years working for the Ministry of Interior (1843-1845). 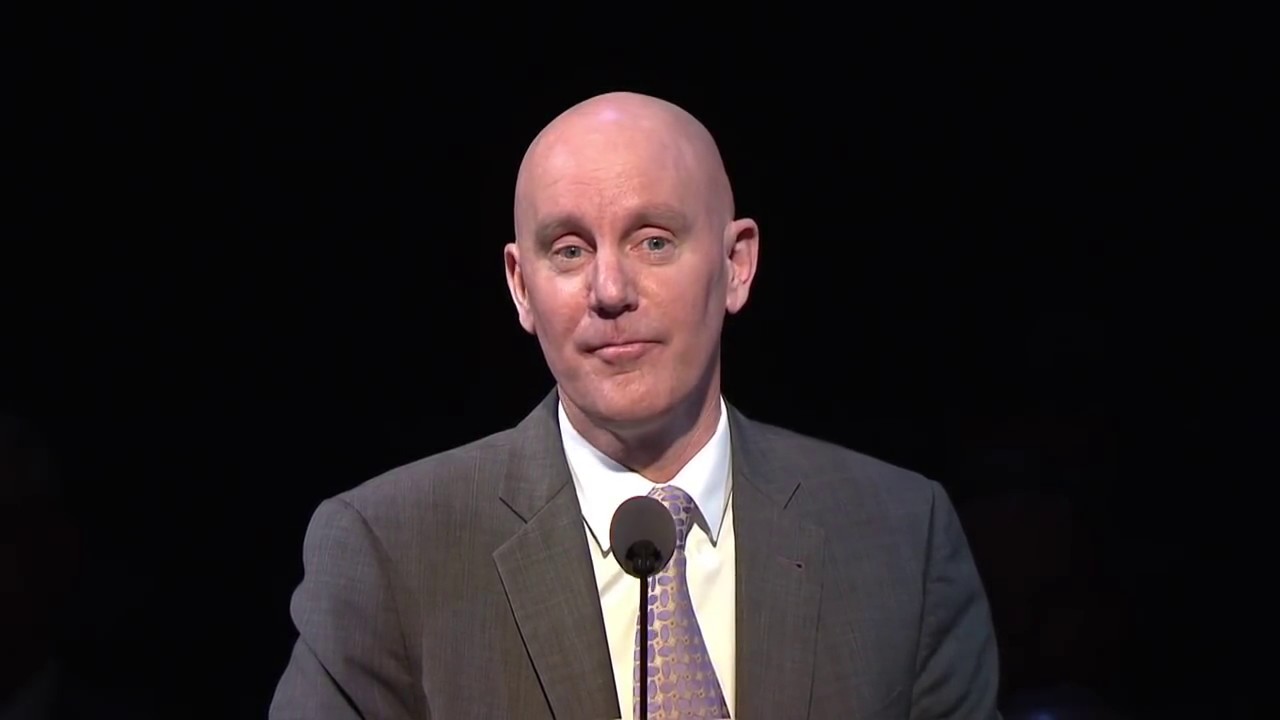 The Power of Your Words | Craig L. Manning 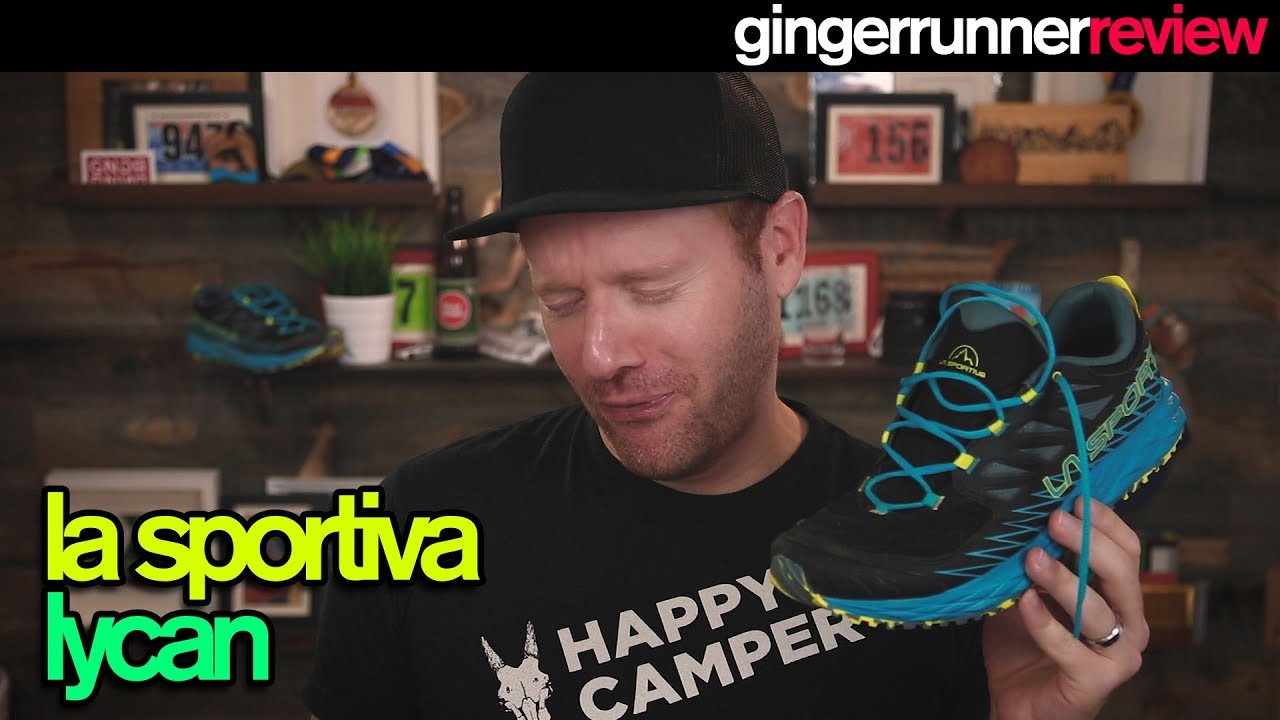 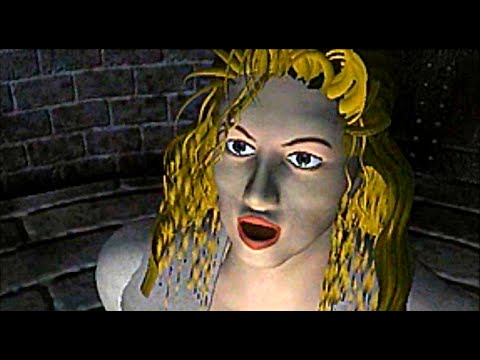 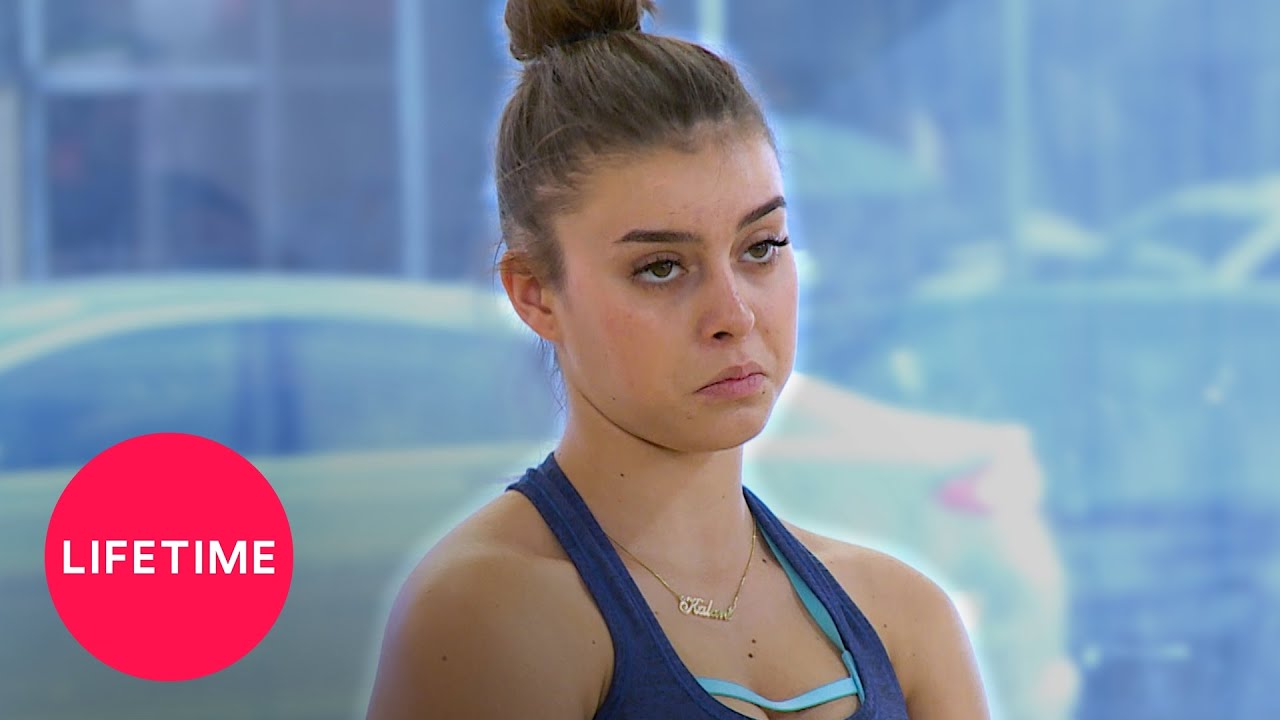 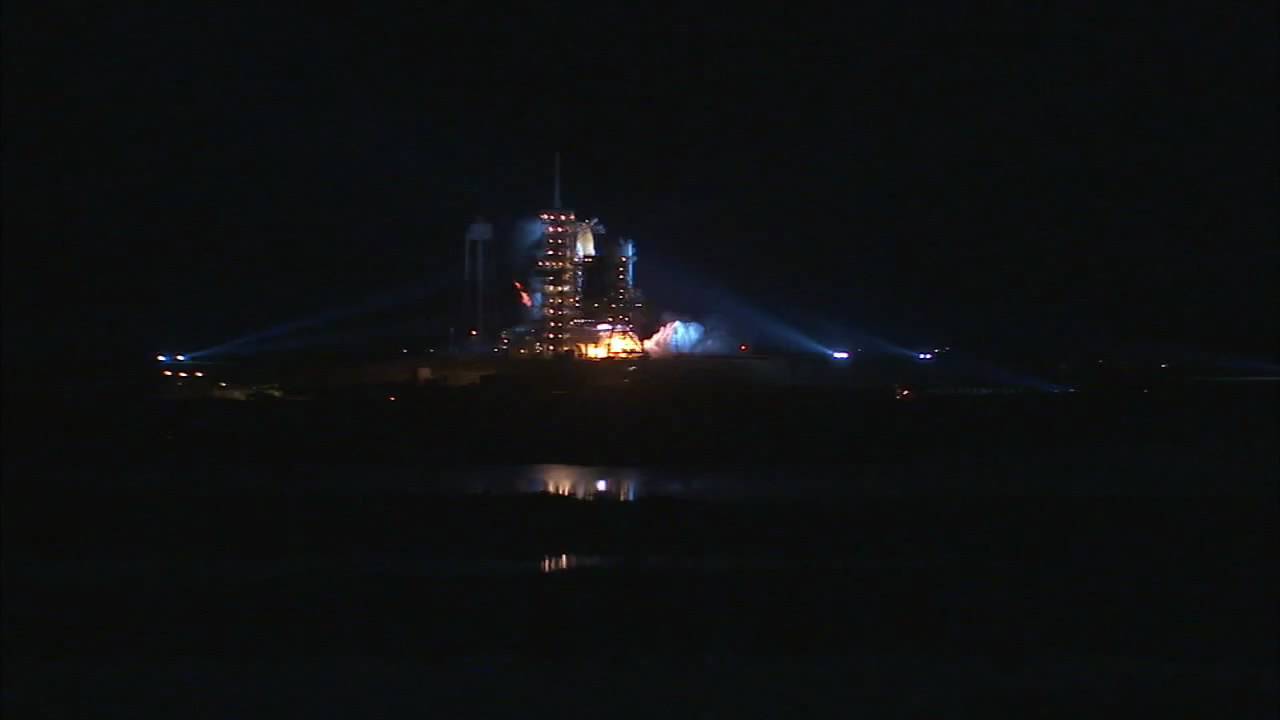 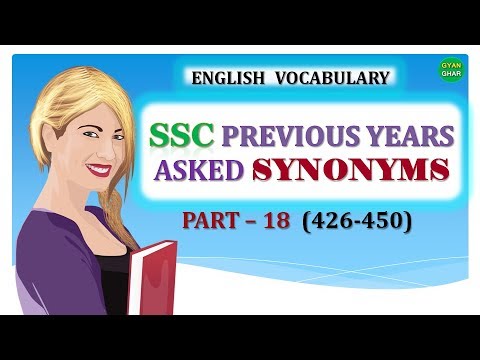 A Day For The Cat In The Hat (Original Broadway Cast...