Back on Wednesday October 3rd, we had the privilege of taking an Up-Close tour of the Vehicle Assembly Building . We got to walk around inside the main transfer Isle, which proccessed The Saturn V for the Apollo Program including the Skylab Missions (1967-1975) and all Shuttle Missions including STS-135, which lifted off at 11:29 am EDT on Friday July 8, 2011 Then Touched down at 09:56 UTC on Jul 21, 2011.

The Vehicle Assembly Building is also undergoing additional upgrades to service the newly enticipated Space Launch System or SLS, slated for 2017. Over the years this huge building has seen its fair share of launches over the years. Saturn V & Shuttle launches. In recent years, the Vehicle Assembly Building even managed to make
its way to the big screen.

Sections of the Vehicle Assembly Building
were rented out for the following films:

2011 – Transformers Dark of the Moon: Directed by Michael Bay 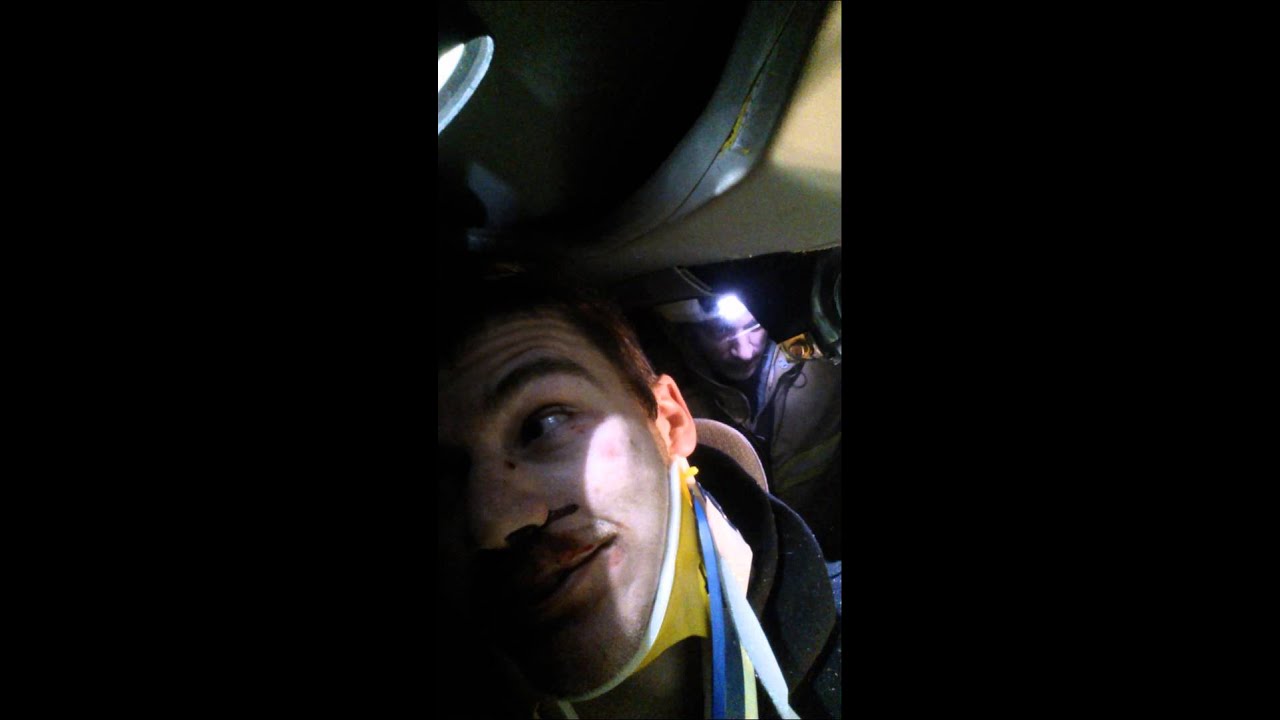 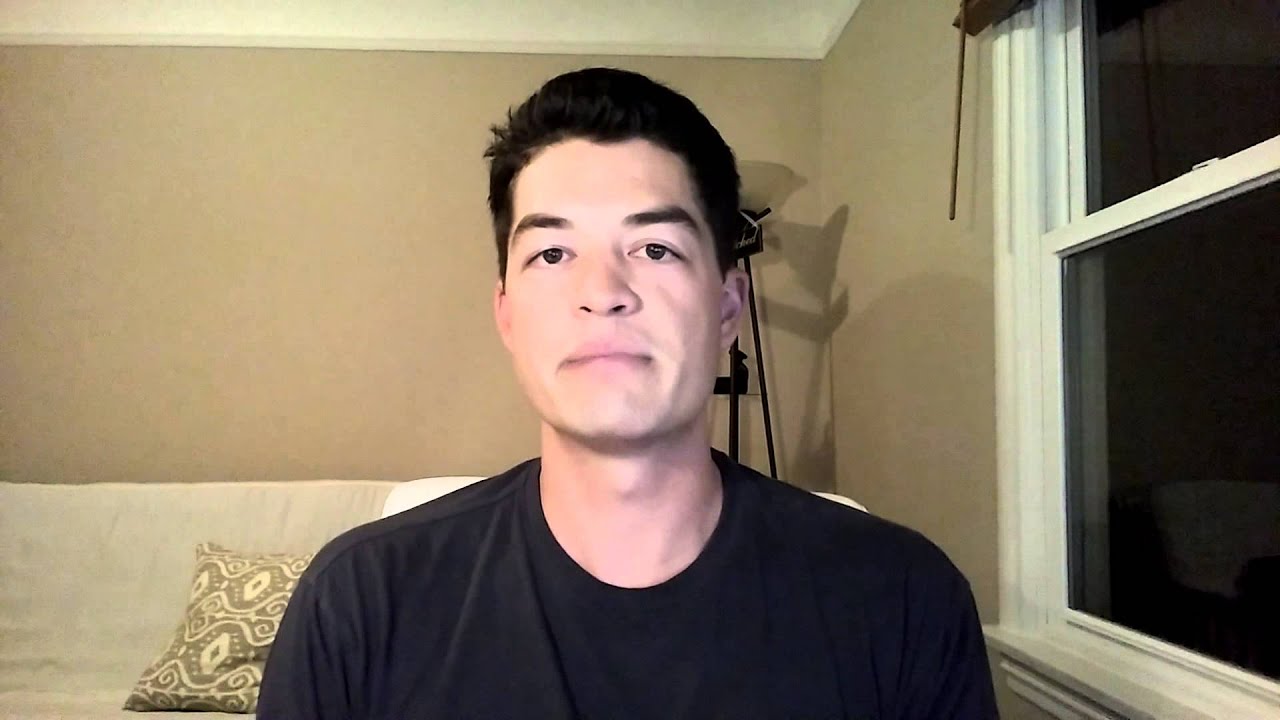 How To Get A Free Uber Inspection And Renewal

Health Department near Me – Online Vitals

How To Draw The Nyan Cat

Social Media Manager Q&A | Charging $1K+ and How Many Hours... 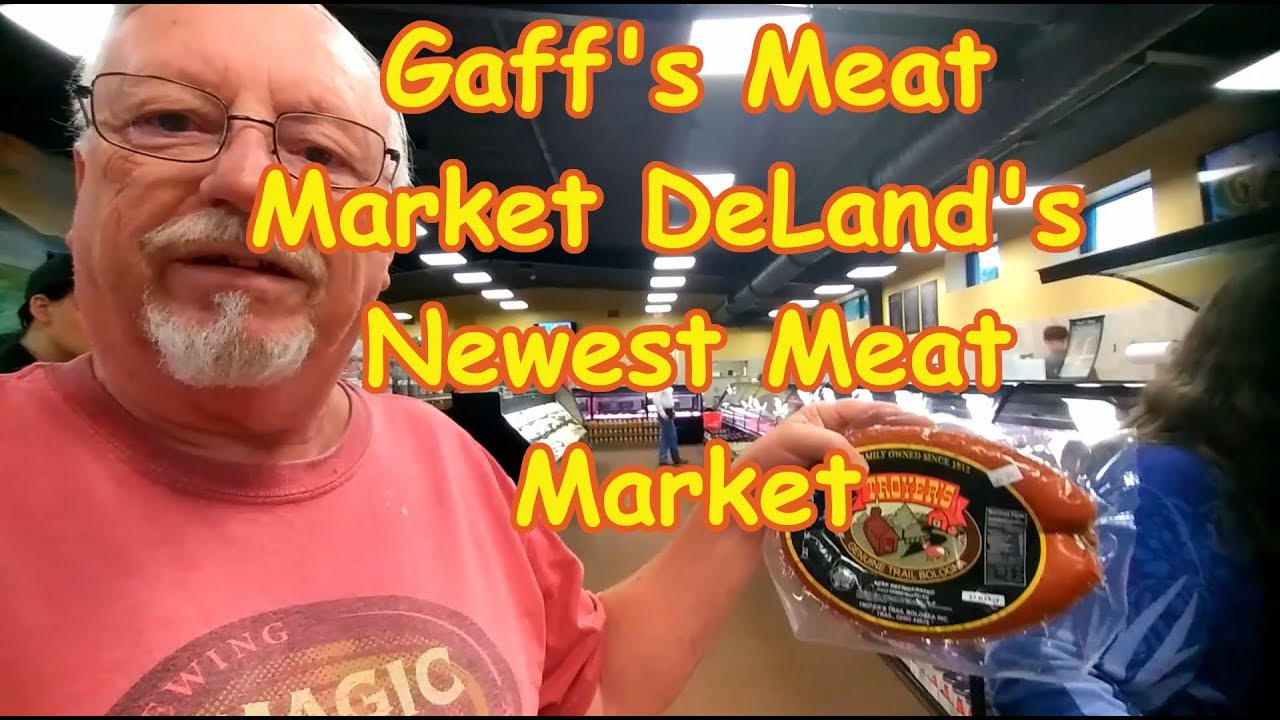 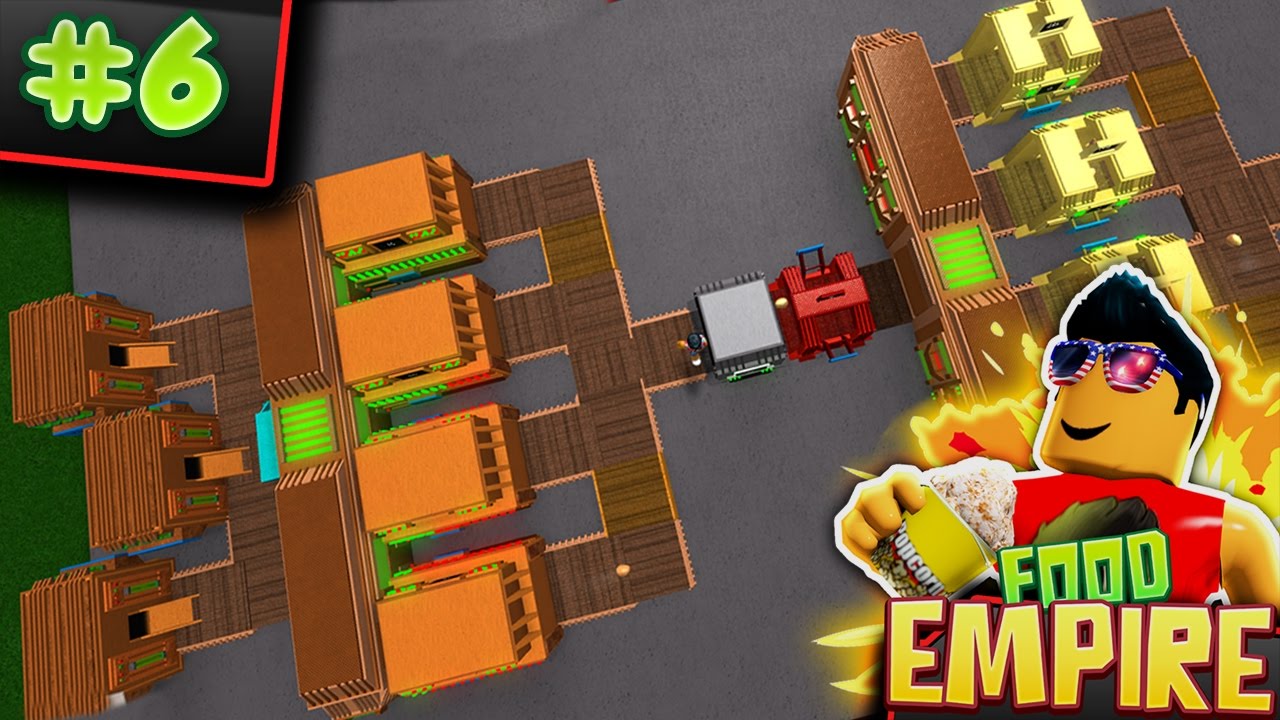 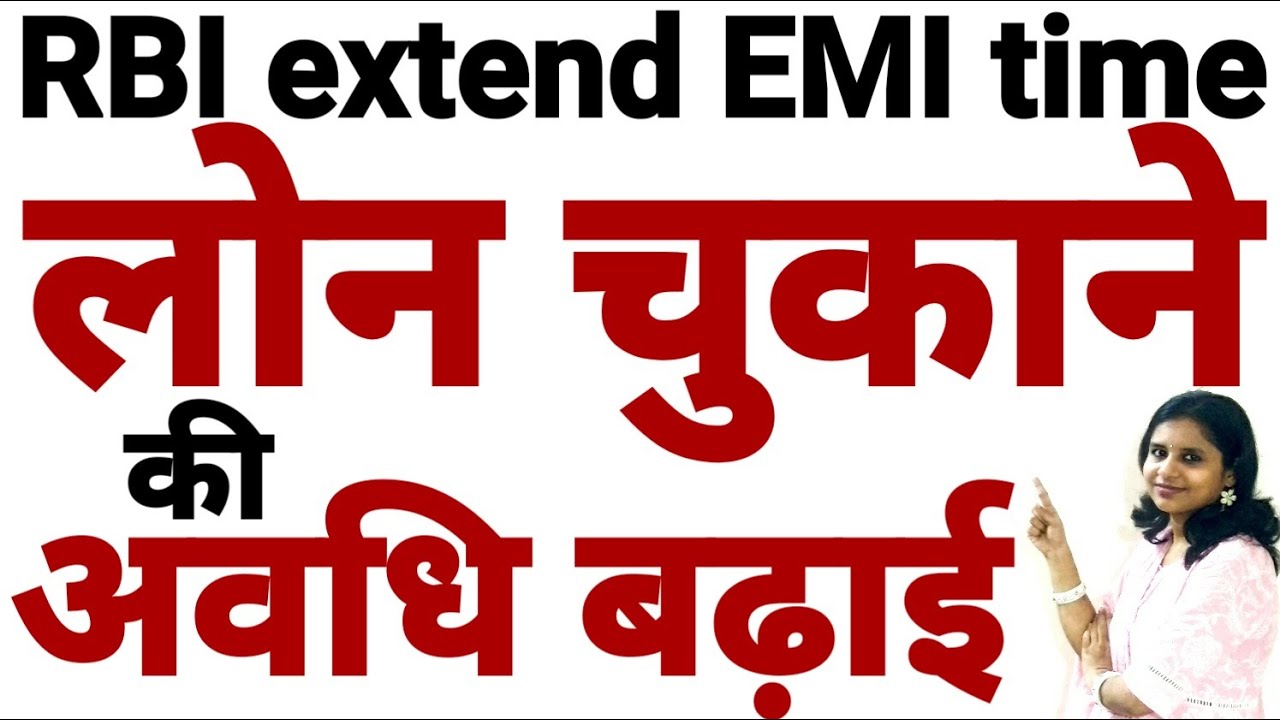 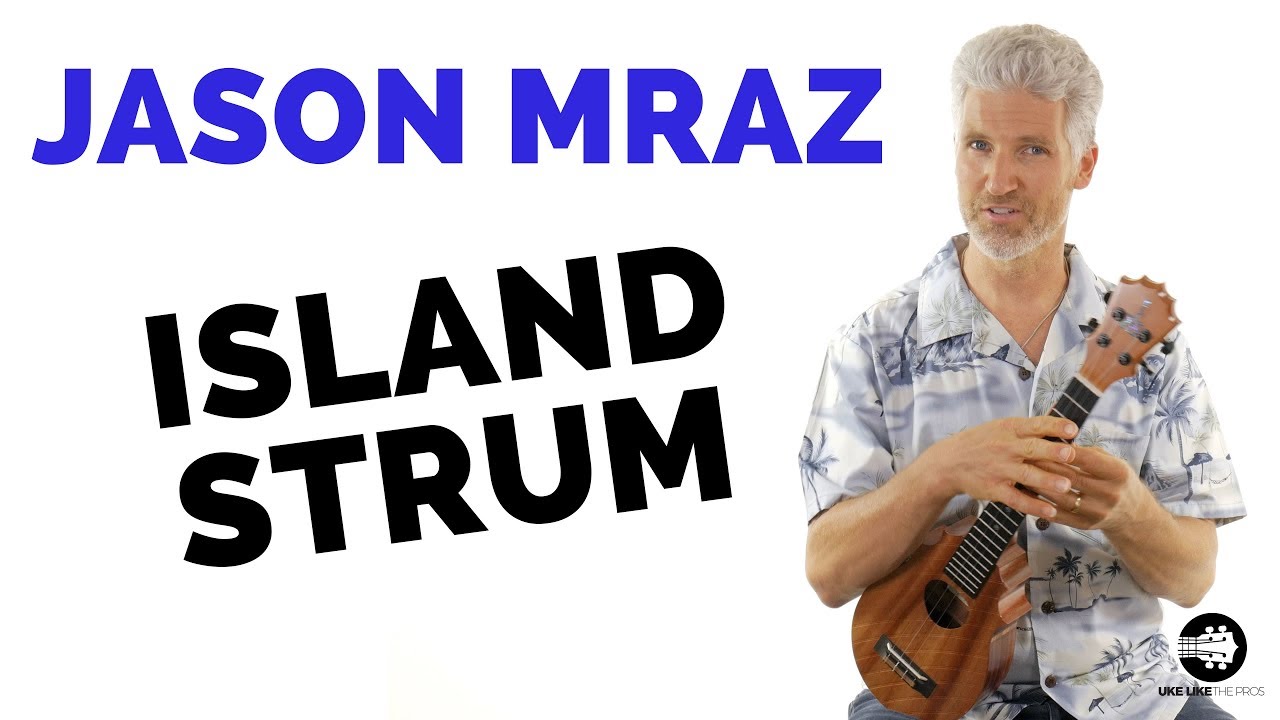