As the owner of legendary hotspots like Limelight, Tunnel, Palladium, and Club USA, Peter Gatien was the undisputed king of the 1990s New York City club scene. The eye-patchsporting Ontario native built and oversaw a Manhattan empire that counted tens of thousands of patrons per night in its peak years, acting as a conduit for a culture that, for many, defined the image of an era in New York. Then years of legal battles and police pressure–spearheaded by Mayor Giuliani’s determined crackdown on nightlife in the mid-’90s–led to Gatien’s eventual deportation to Canada and to the shuttering of his glitzy kingdom. 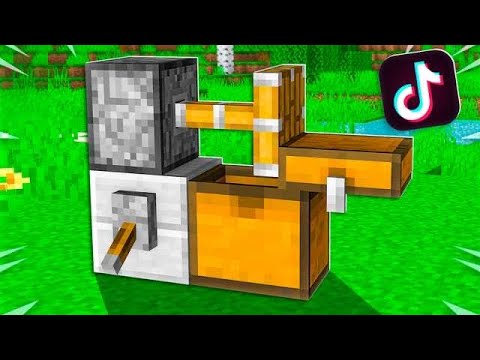 Q&A with Mark Shepard: What are your thoughts on biochar?

A TECHNOLOGY COBWEB – Binding of Isaac Afterbirth Plus #76 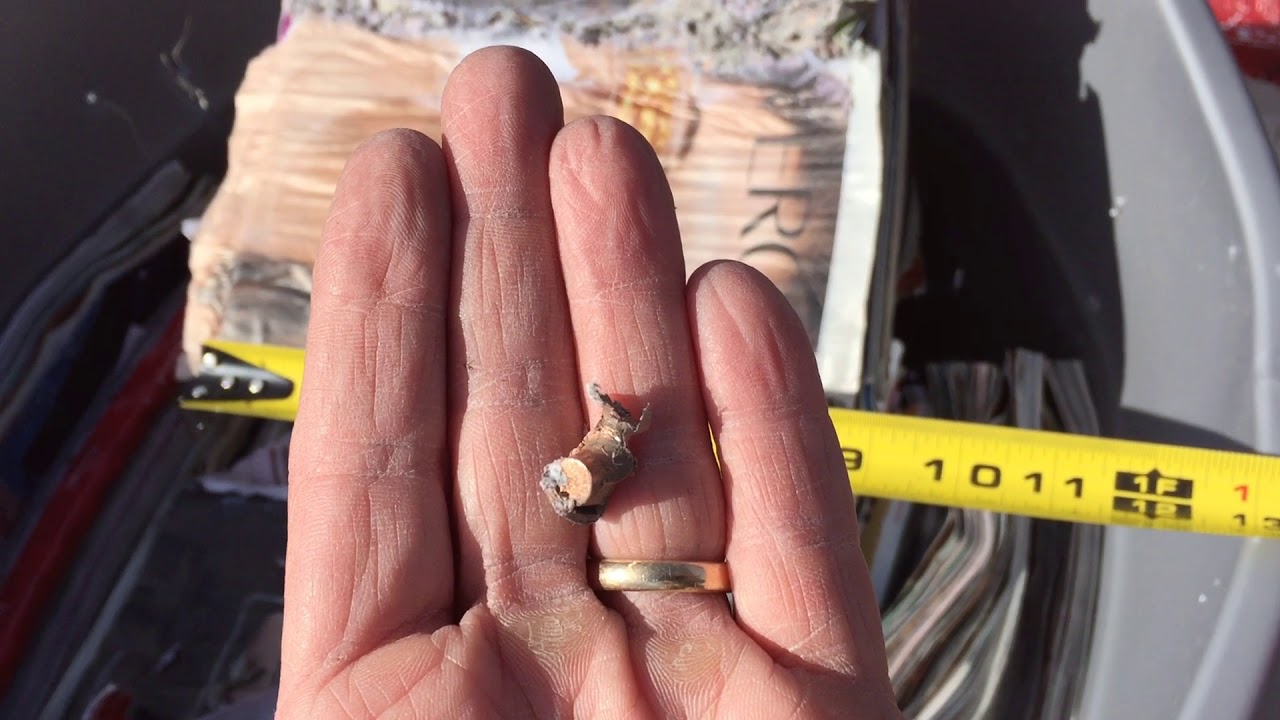 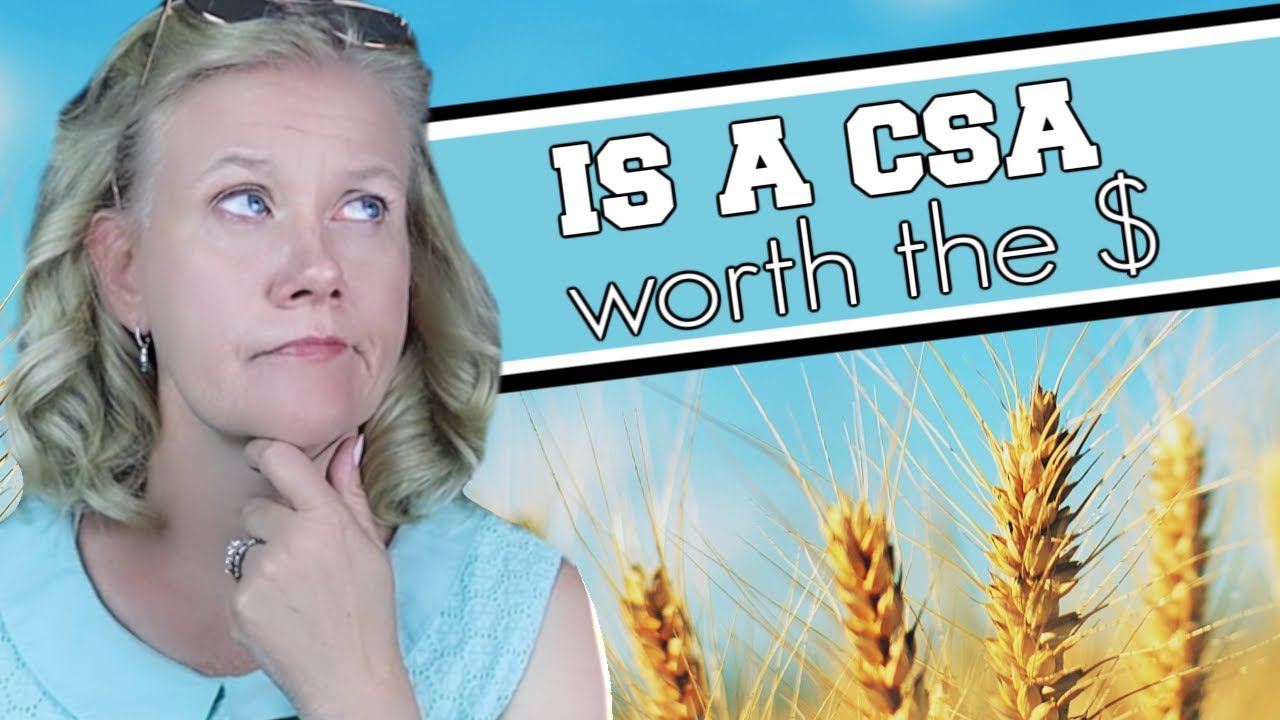 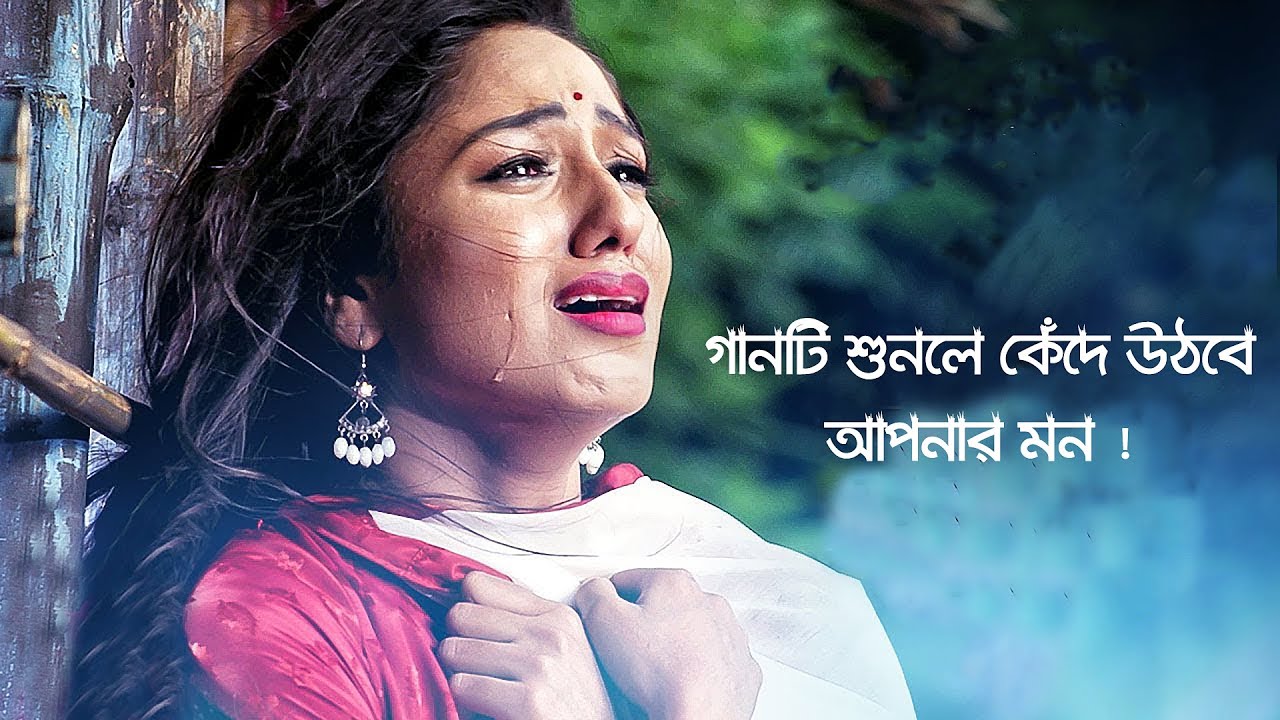 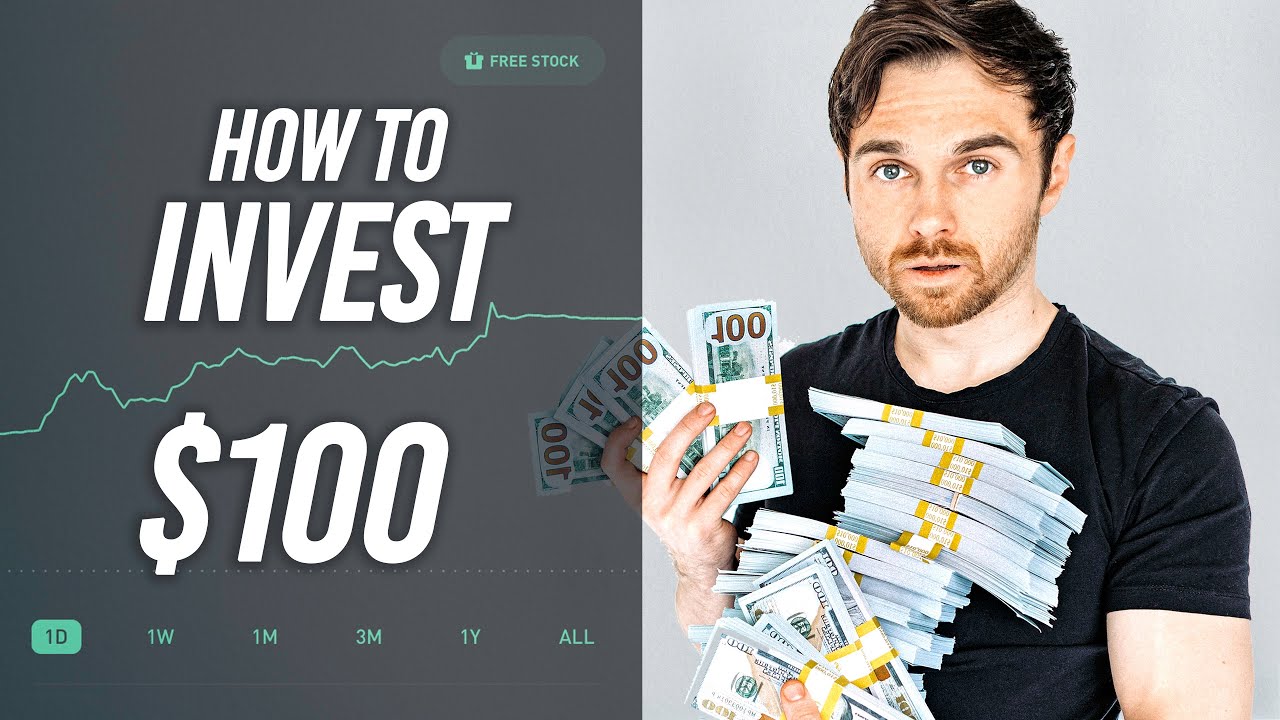 Robinhood Is Back! NEW Investing Features!

REACTING TO THE BEST UNIVERSITIES IN THE UK 2019