Older students returned to college during and in the years immediately after the Great Recession. According to the National Center for Education Statistics, 1.9 million students ages 40 to 64 were enrolled in college or university either full or part time in 2007. That number reached 2.3 million by 2011 and then dropped as the economy recovered. For some, the decision paid off, resulting in higher wages or more stable employment. But others are still waiting. Some went back to school because of a job loss. Some wanted to improve their skills or had hit a ceiling in their current jobs and wanted to advance further. Others wanted to change careers. But according to 538.com, it doesn’t always work out, and students don’t always finish. A 2014 study based on National Student Clearinghouse Research Center data found that non-first-time students are far less likely to complete their degrees than first-time students. And a 2011 study from Complete College America, an Indiana-based nonprofit group, found that part-time students fare worse than full-time ones: Even factoring in that we would expect part-time students to take longer to finish their degrees, their bachelor’s-degree completion rates are less than half those of full-time students. Still, experts agree that finishing the degree — especially a bachelor’s degree — is paramount for older adults who return to college. According to data from the Census Bureau, the median annual wage for a full-time worker ages 35 to 64 with some college but no degree is about $45,000. Those with an associate degree earn a bit more — about $49,000. But for those who finish their bachelor’s degree, the difference is dramatic: Their median earnings are $67,000.2 For workers ages 35 to 64 with only a high school diploma, the median is just under $40,000. Students who don’t complete their degrees can end up worse off than if they’d never started — struggling to manage debt without getting the boost in pay that can come with a degree.

This video was produced by YT Wochit News using 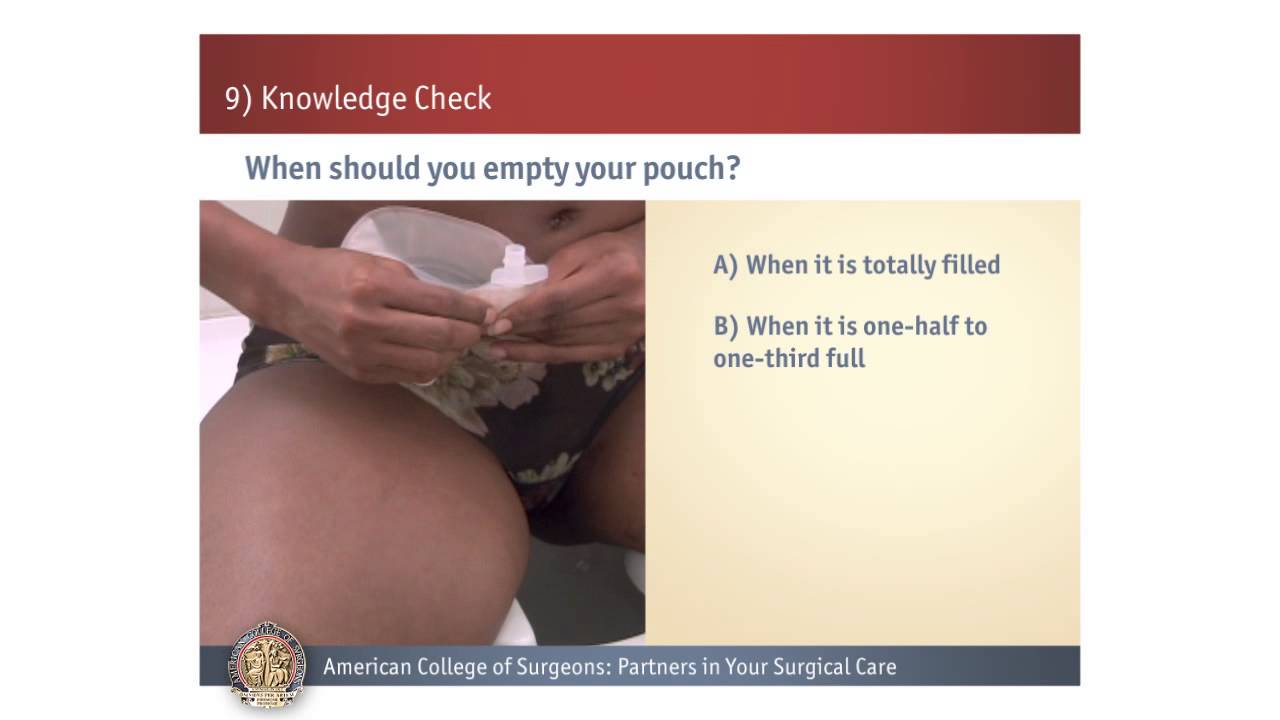 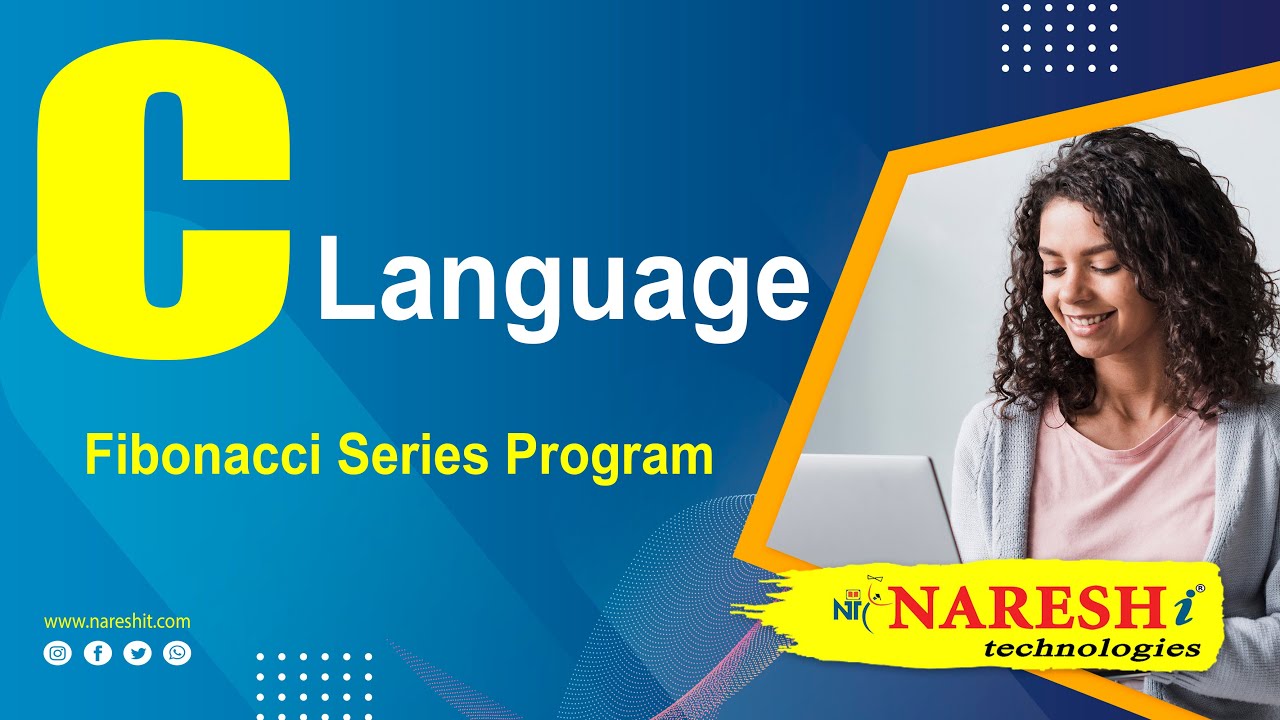 How to Achieve Your Health Goals | Jack Canfield 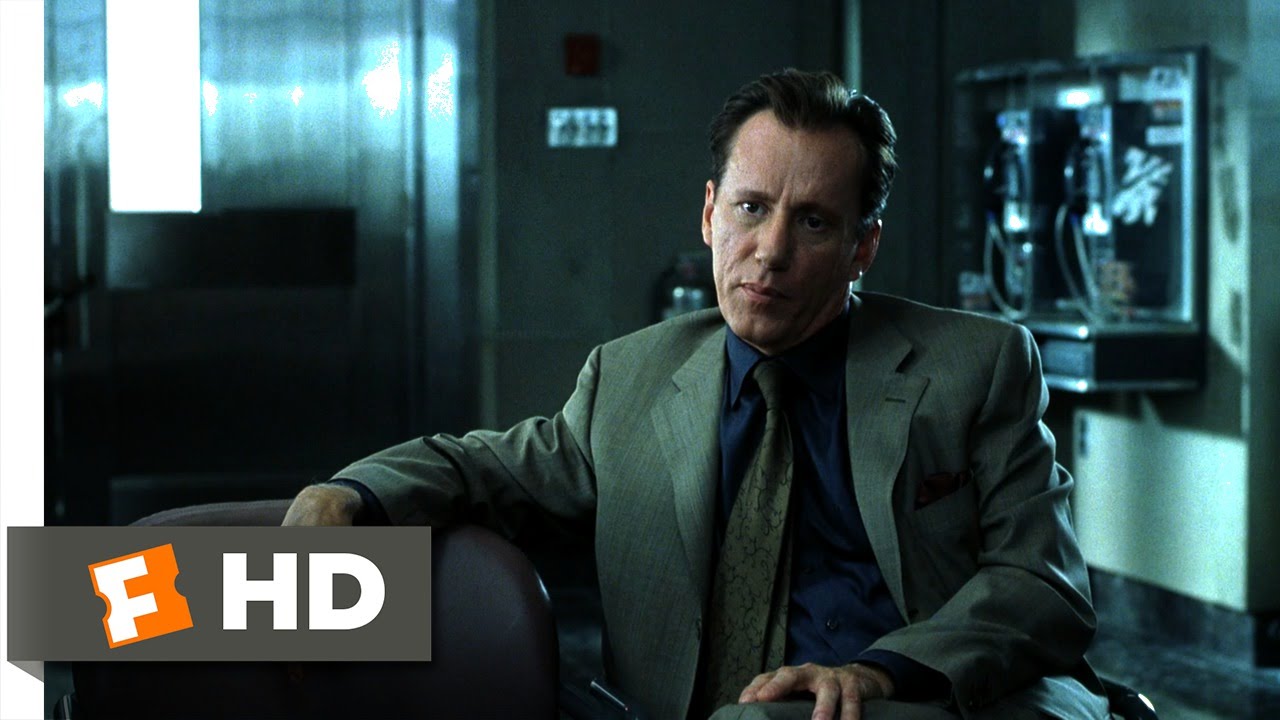 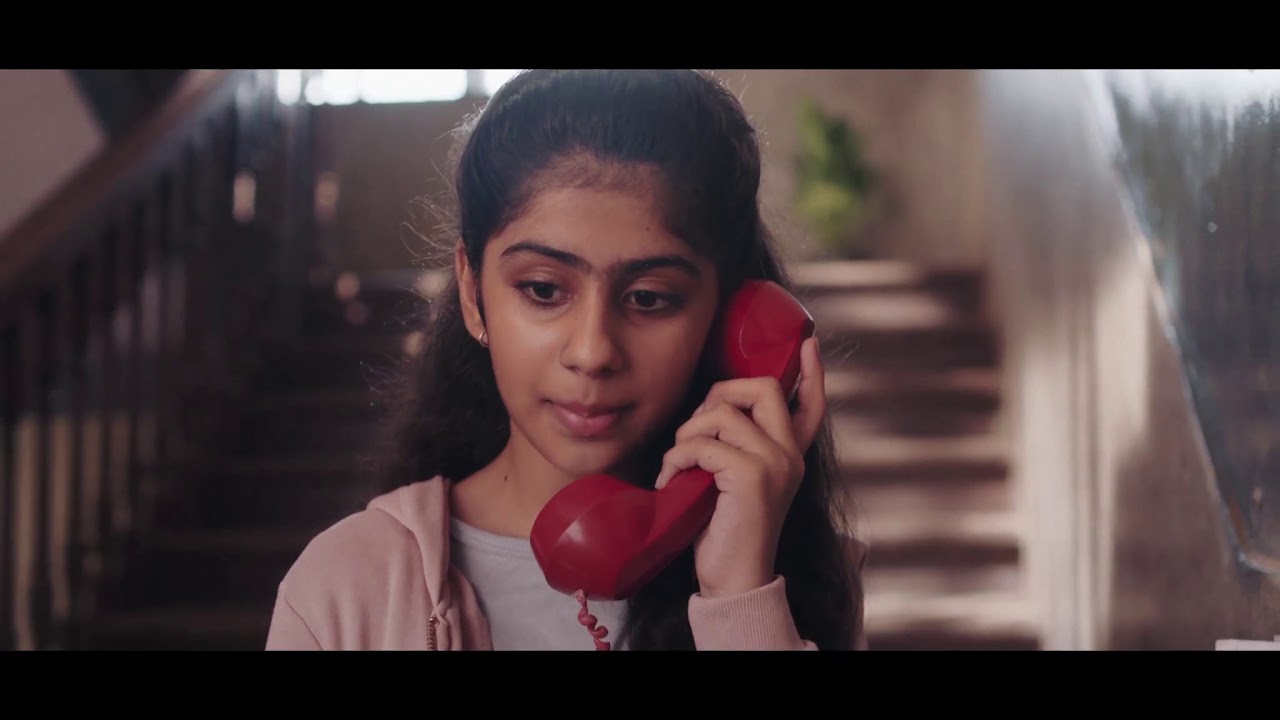 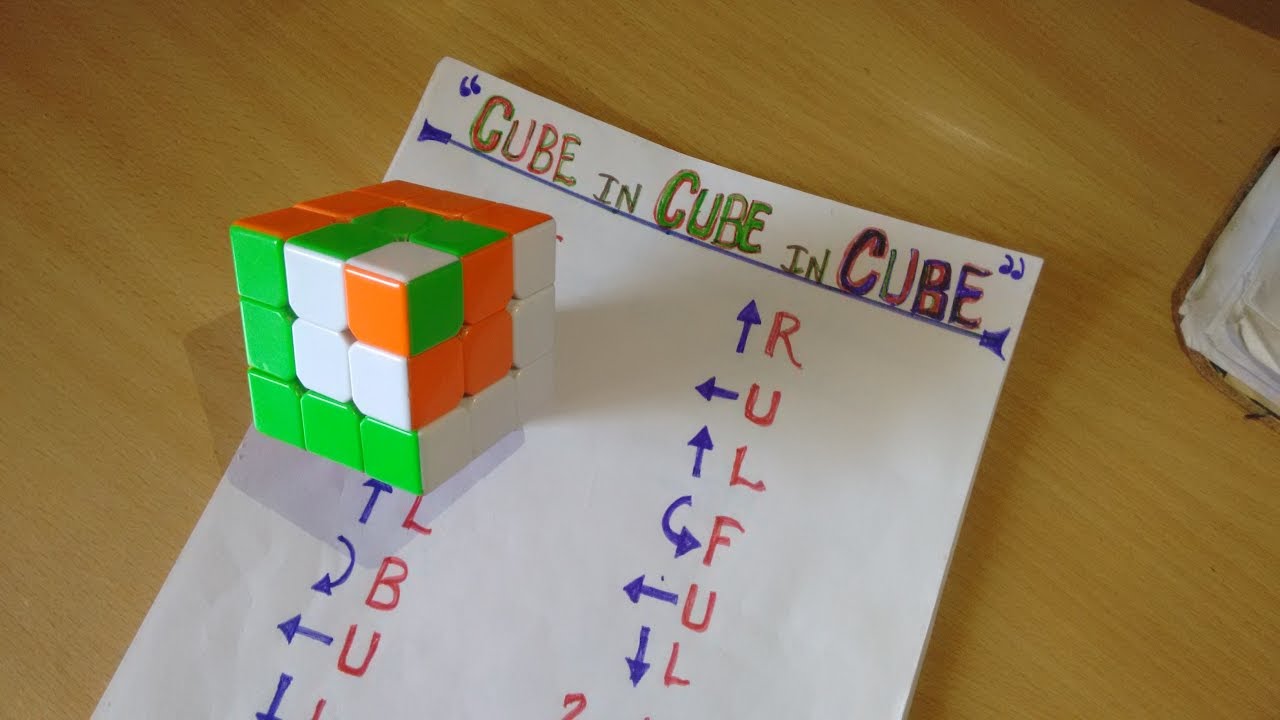 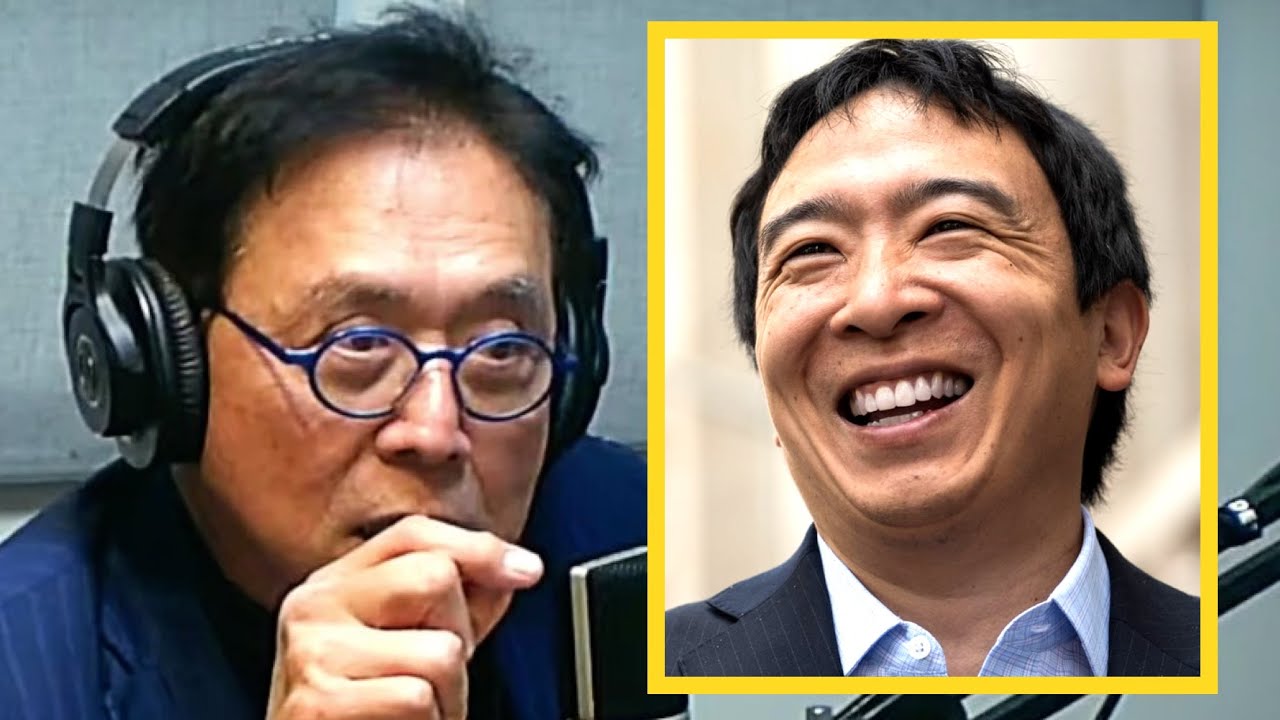