A service dog handler was forced to say no to a pushy mother who allowed her daughter to approach the dog who was in training.

The footage, filmed December 19 in Pittsburgh, Pennsylvania, shows the mother shouting at the service dog handler Megan Stoff because her daughter wasn’t allowed to pet the dog.

The woman in the video can be heard arguing with the handler saying: “You should have a sign saying you can’t pet!”

Stoff can be heard replying to the shouting woman: “It’s illegal to harass service dogs!”.

Megan told Newsflare: “The mother walked away and continued about her business. Suddenly she came back to argue because she was mad the handler didn’t apologize to her.”

Say Insurance® vs. The Perfect Storm (30) 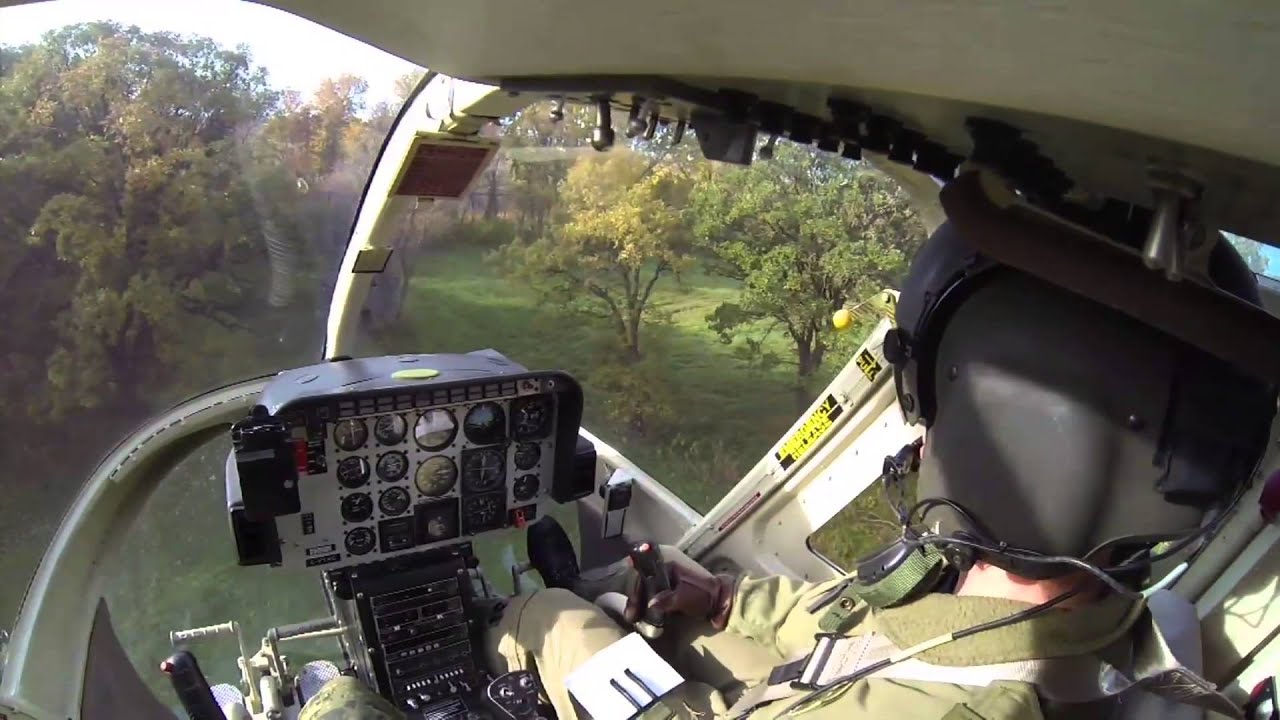 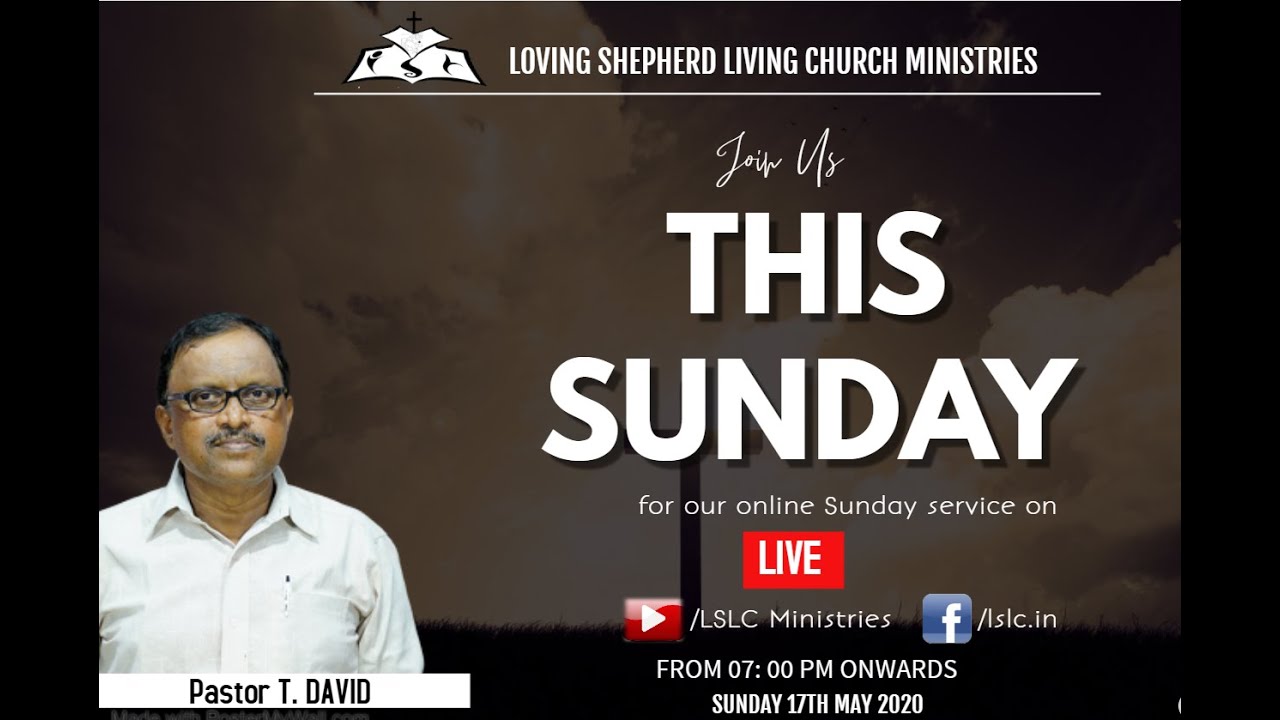 Q&A with Mark Shepard: How do I get started? 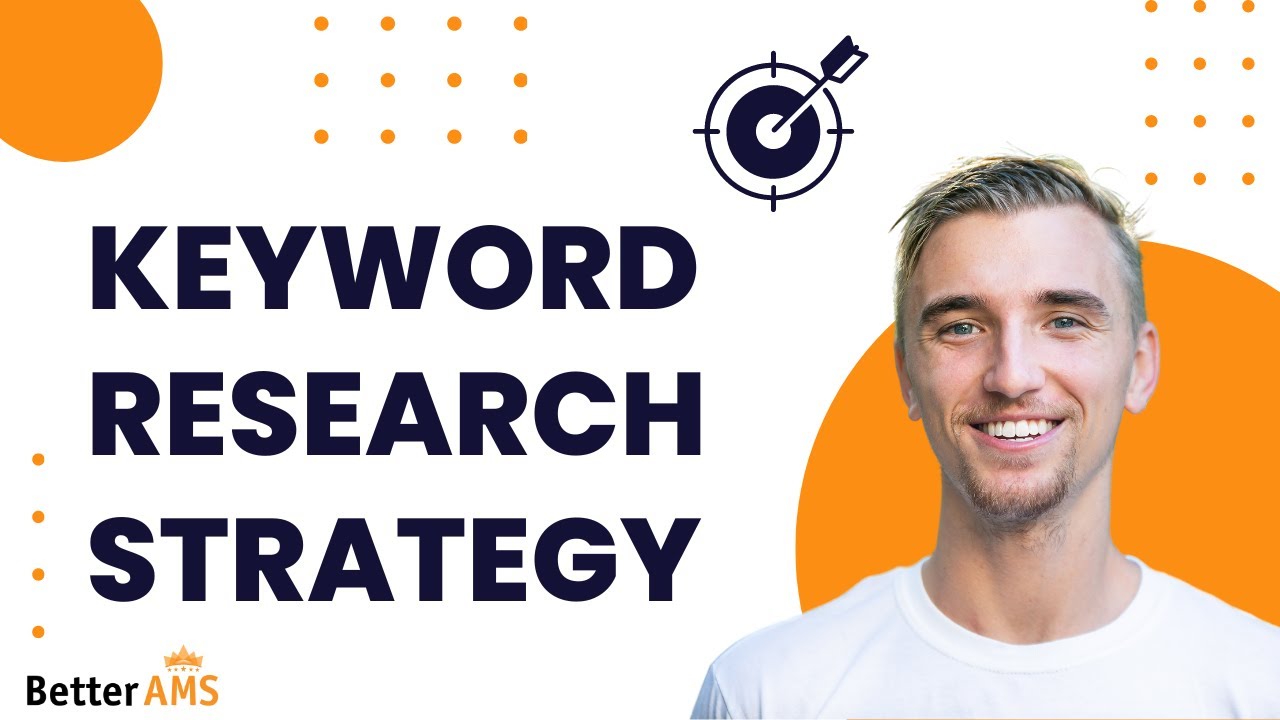 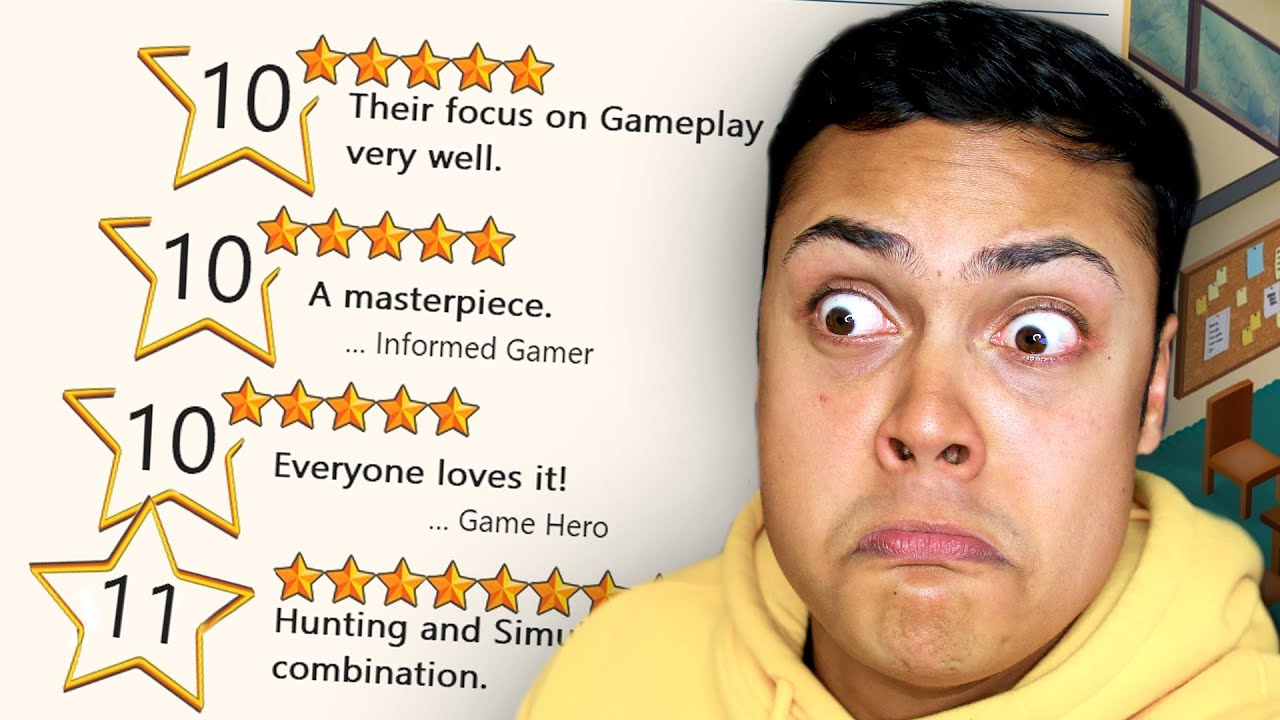 I MADE THE PERFECT GAME !!! (Game Dev Tycoon) 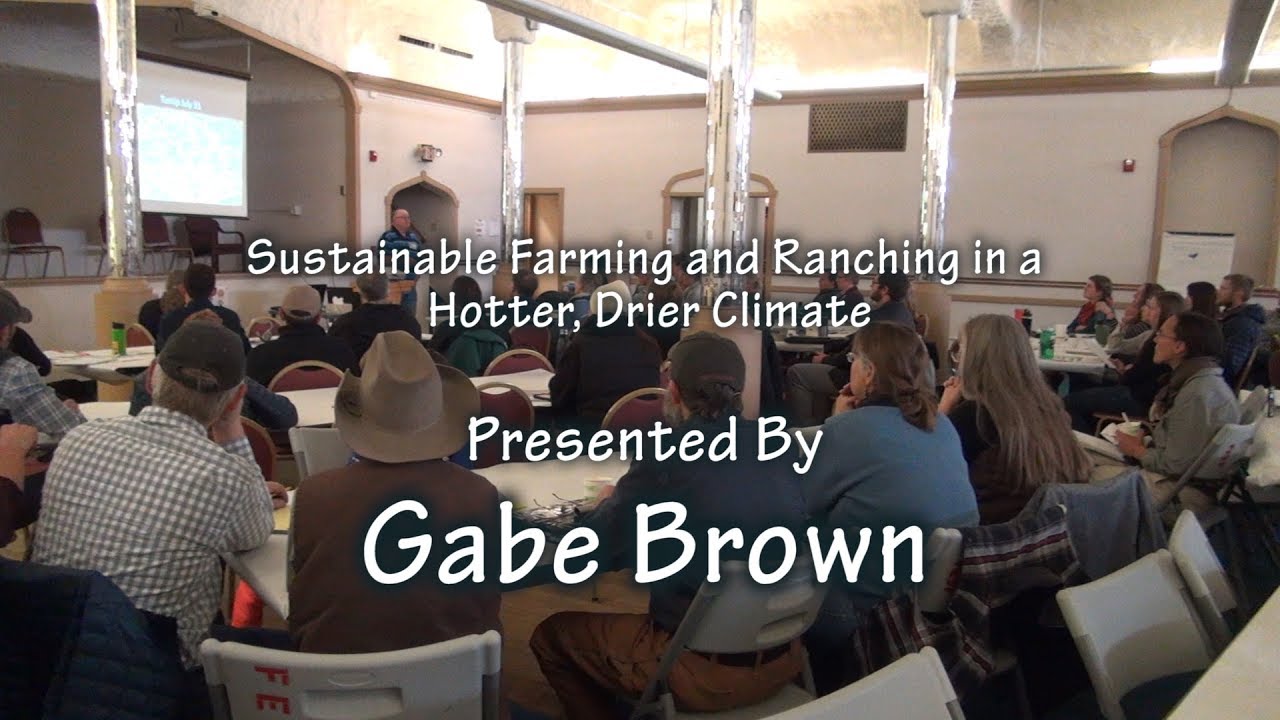 Sustainable Farming and Ranching in a Hotter, Drier Climate by Gabe...

The Florida Department of Health Teams Up With Nextdoor