This video is sponsored by Wizards of the Coast! Support the show by using our Card Kingdom affiliate link for your next Magic purchase:

Craig “Mr. Infect” Blanchette makes his long-awaited return to the show, alongside former Magic: the Gathering creative team member Mel Li, to battle it out with the new multicolored legends from Rivals of Ixalan! It’s an epic throwdown between Kumena, Elenda, Azor and Zacama.

Who will emerge victorious? ONLY ONE MAY STAND!!

(Links to the deck lists are included below)

Huge thanks to UltraPro ( – @UltraProIntl) for sponsoring this episode and providing awesome prizes for our giveaways!

Purchase a Game Knights t-shirt (available for a limited time):

Support us directly, be a part of our community, receive awesome rewards, see Game Knights before anyone else and more:

Be sure to enter the contest at the end of the episode for a chance to win swag from UltraPro, Card Kingdom and more! Winners will be announced on Twitter and Facebook on Wednesday, January 24th.
———

Where to find our guests online:

What life total app do we use?

LIFELINKER:
Lifelinker is the premium Life Counter app for Magic: the Gathering – available for FREE on the Apple and Android App Stores now! Customize your experience and redeem codes from your favorite creators to use their logo as your background when you game! Featuring logos from: 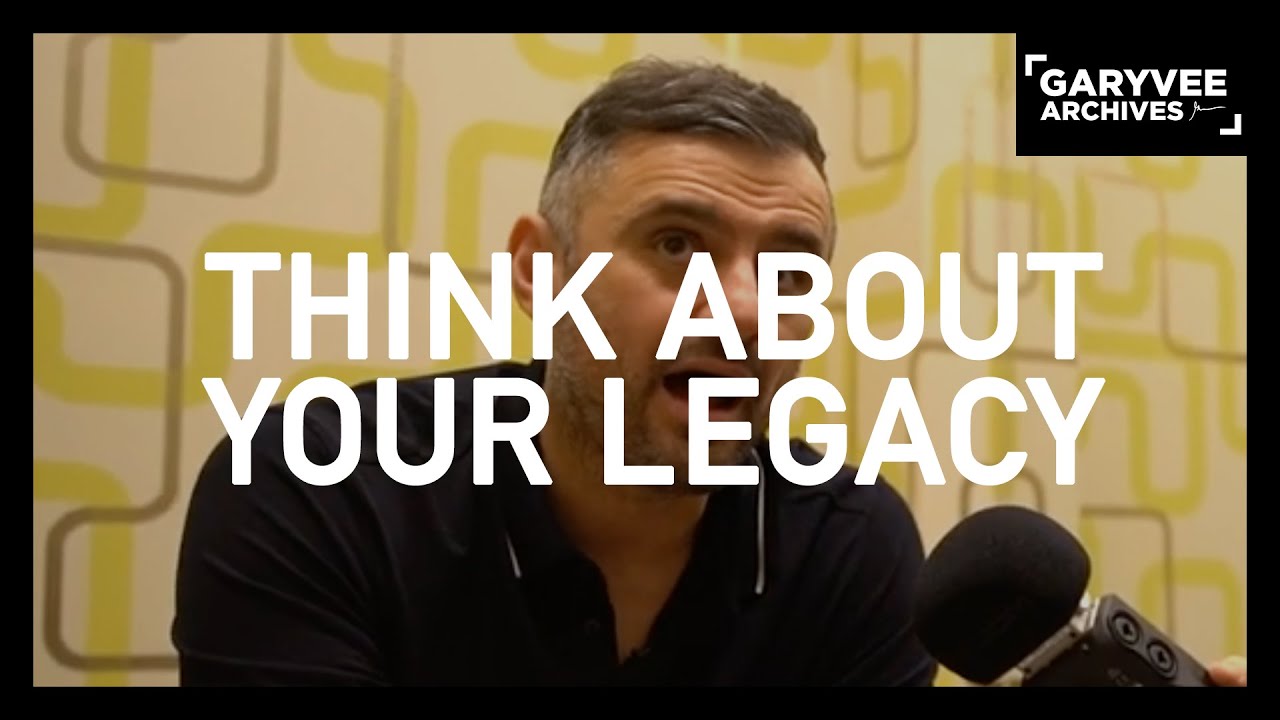 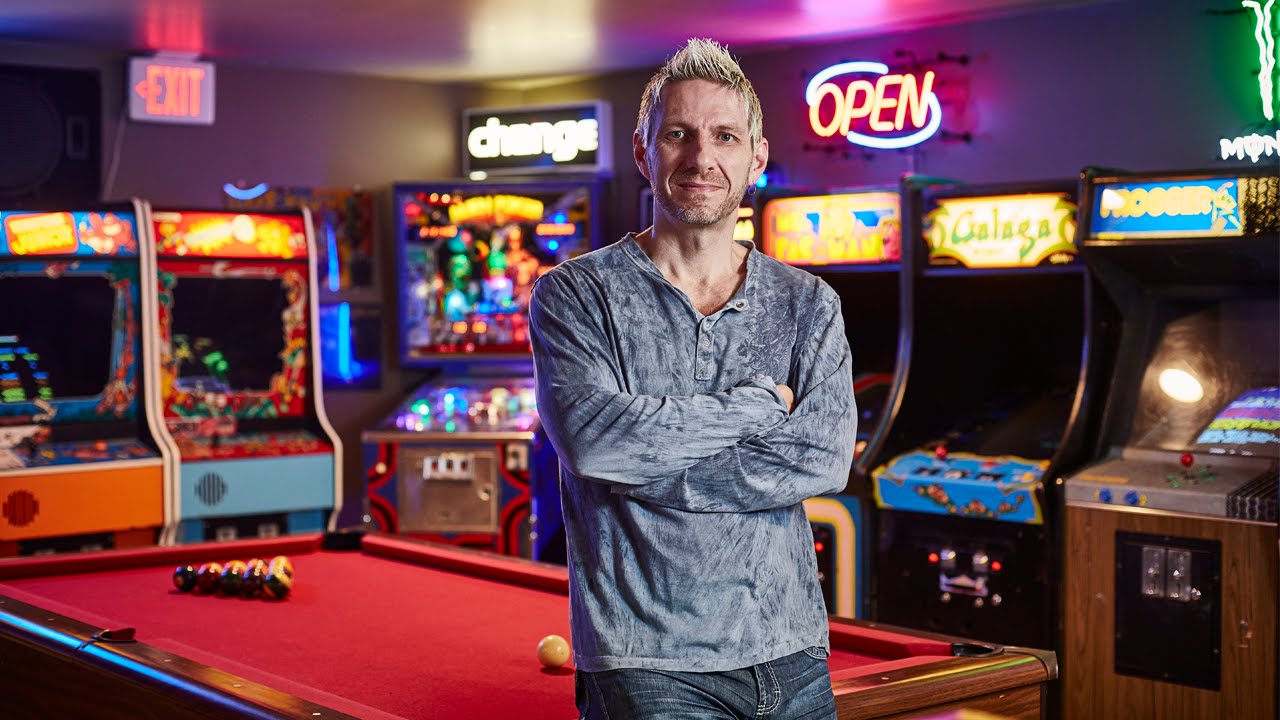 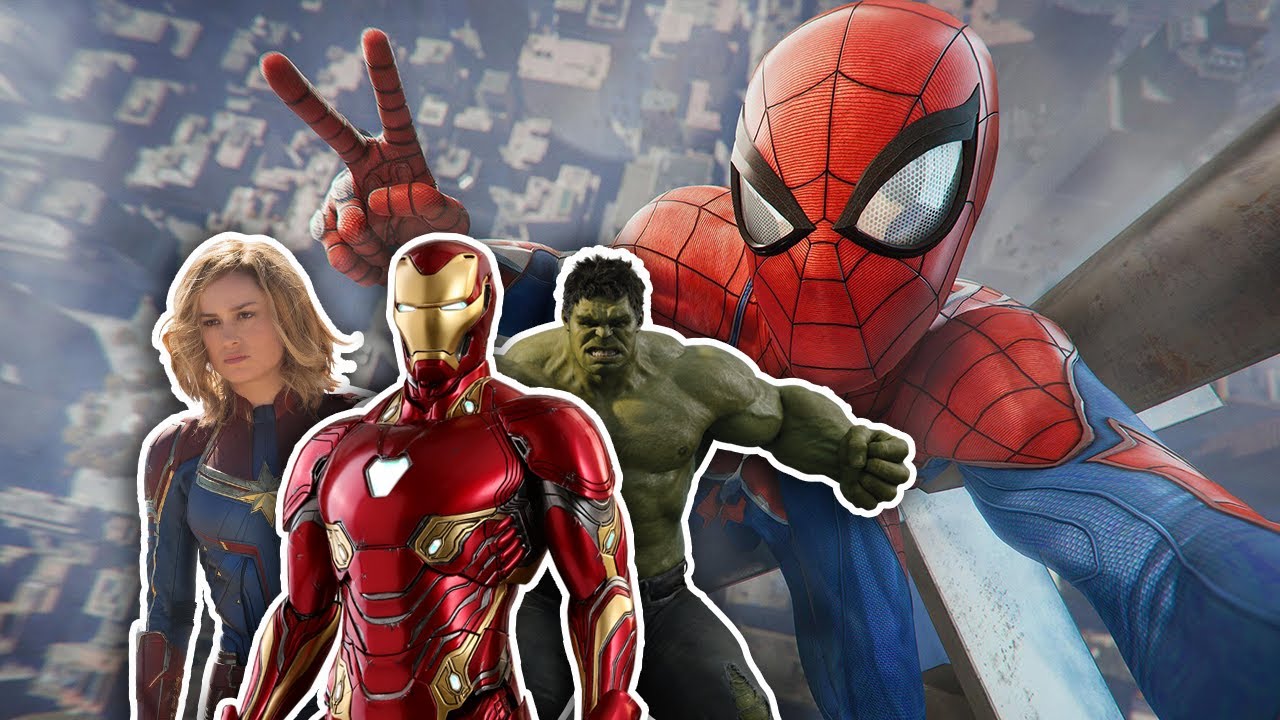 Marvel Gaming Universe CONFIRMED – What Needs To Happen Next 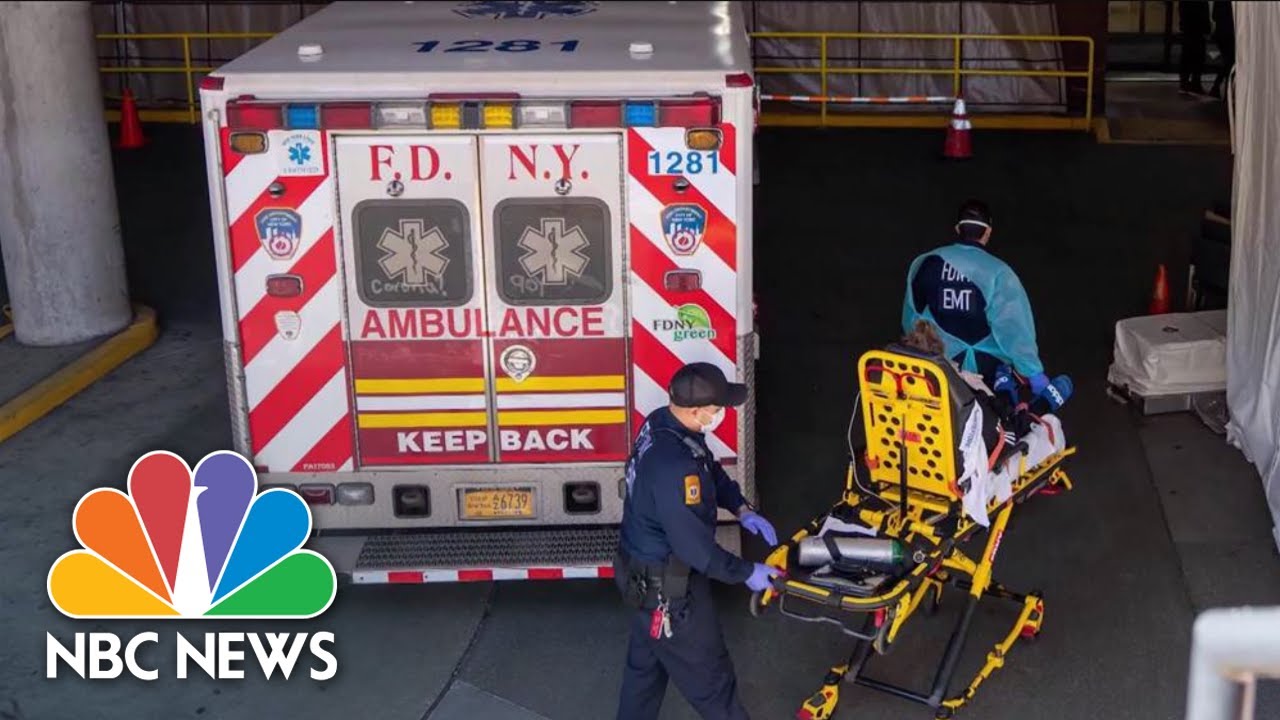 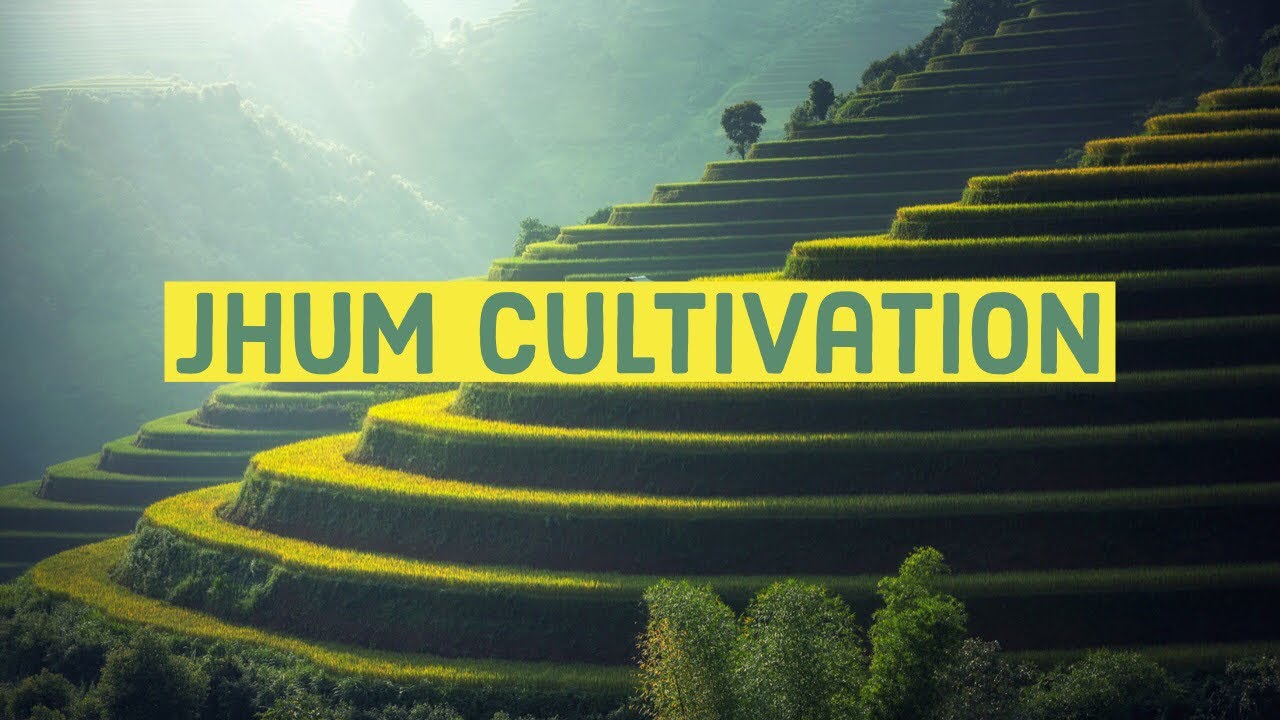 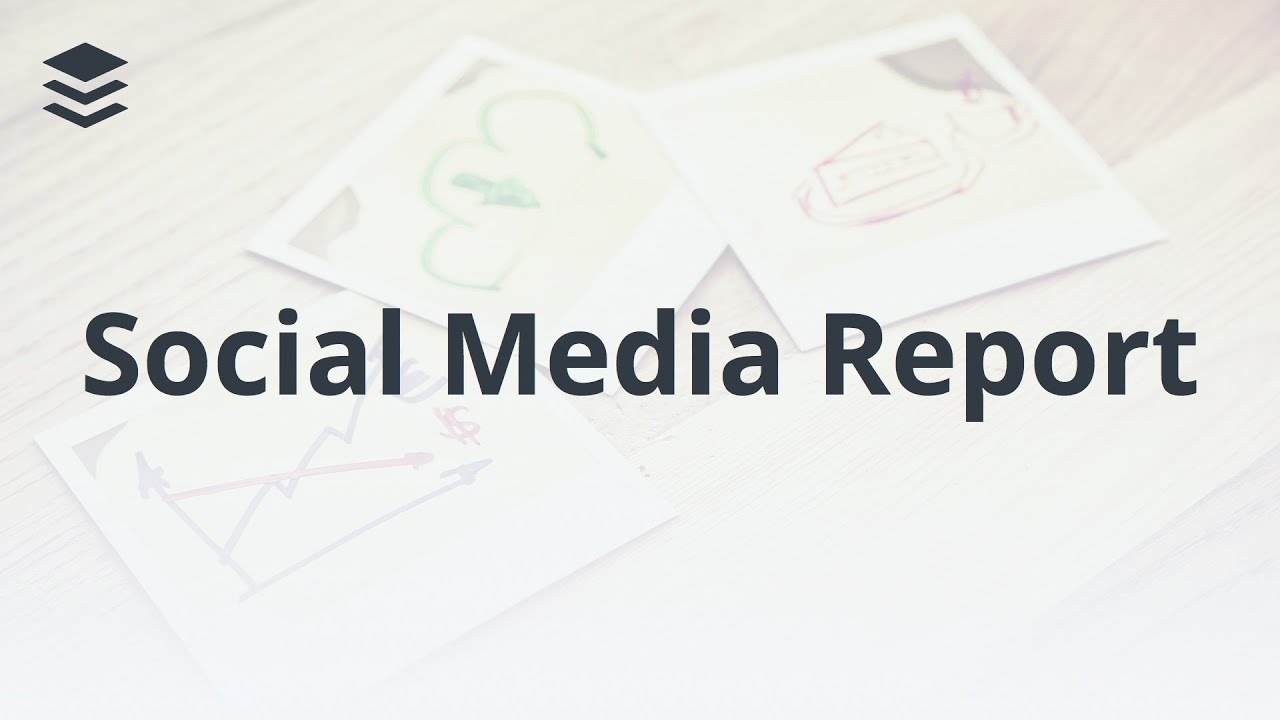 How to Build a Quick and Simple Social Media Report 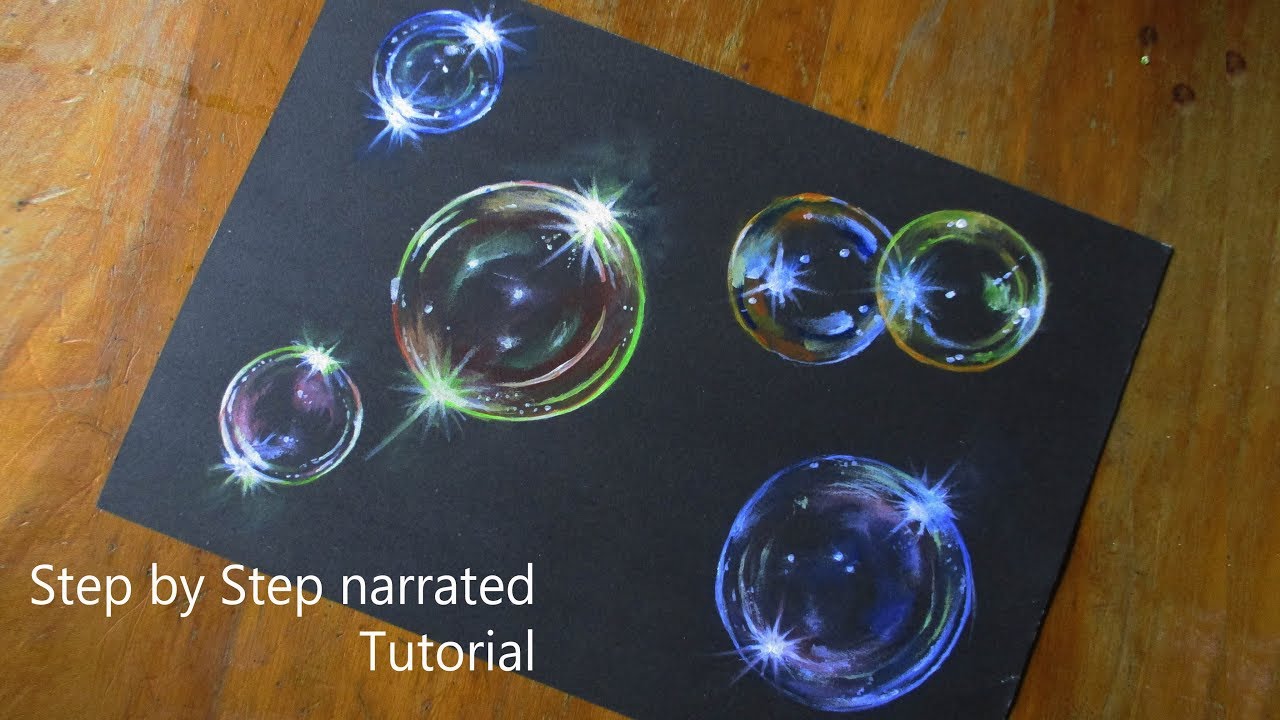 How to paint realistic bubbles || step by step narrated tutorial