Have you ever stopped to consider the impact of technological change and how to future proof your business?

Here’s the truth… when you truly understand how technology affects business, and the fact that change is inevitable, you’ll look at everything in a completely different light.

Let me tell you a true story… This happened four or five years ago.

I was doing some work for a large defence contractor that built multimillion dollar big box simulators to train pilots. They were out at a trade show and a ten year old kid comes up and says, ‘Hey, I’d like to give it a try. I want to do the aircraft carrier landing’.

Now in case you’re not aware, pilots will tell you that the aircraft carrier landing is one of the absolute toughest maneuvers that you can possibly do. Imagine a 54,000 pound aircraft, you’re coming in at a hundred and fifty miles an hour. You’ve got 500 feet of runway space – that’s not a whole lot!

Not only that, but it’s the only runway that is a moving target.

And as if that’s not enough pressure, it’s a $35 million dollar toy that they are actually playing with and flying into!

So…the guy at the trade show manning the simulator is laughing a bit, and he says ‘son, that’s a really, really tough maneuver, even for experienced pilots’.

But the kid is insistent. He refuses to pick an easier option.

So the kid takes the controls, and as he’s coming around for his landing. For whatever reason he decides to do a flyby, abort the landing and go back around to attempt it again.
So the guy starts telling him, ‘hey son, we’ve got an easy button. This is a really tough maneuver. Even seasoned pilots have trouble with this.’

But again the kid refuses.

On the second attempt, exactly the same thing happens again. The kid aborts the landing and does another flyby.

But guess what? On his third time around, he totally sticks the landing. 100% perfect.

Now, think about that for a second. There’s a very valuable lesson here about the impact of technological change and how technology affects business. If you’ve never before considered how to future proof your business this should have shivers running down your spine…

Why? Well, I was telling this story to one of the pilots at the company and he said, ‘oh, well that’s all well and good, but wait until his butt’s on the line, it’s not the same thing.’

The irony was, the pilot was completely oblivious to a world where technology would enable people to fly unmanned aerial vehicles.

And yet in just a few short years, that technology is here, completely changing the face of their industry.

If you do not consider how technology affects business – and in particular the impact of technological change in your industry – and if you do not take steps to future proof your business, there’s no question about it… you will not see the future coming and that future will crush you. You have been warned! 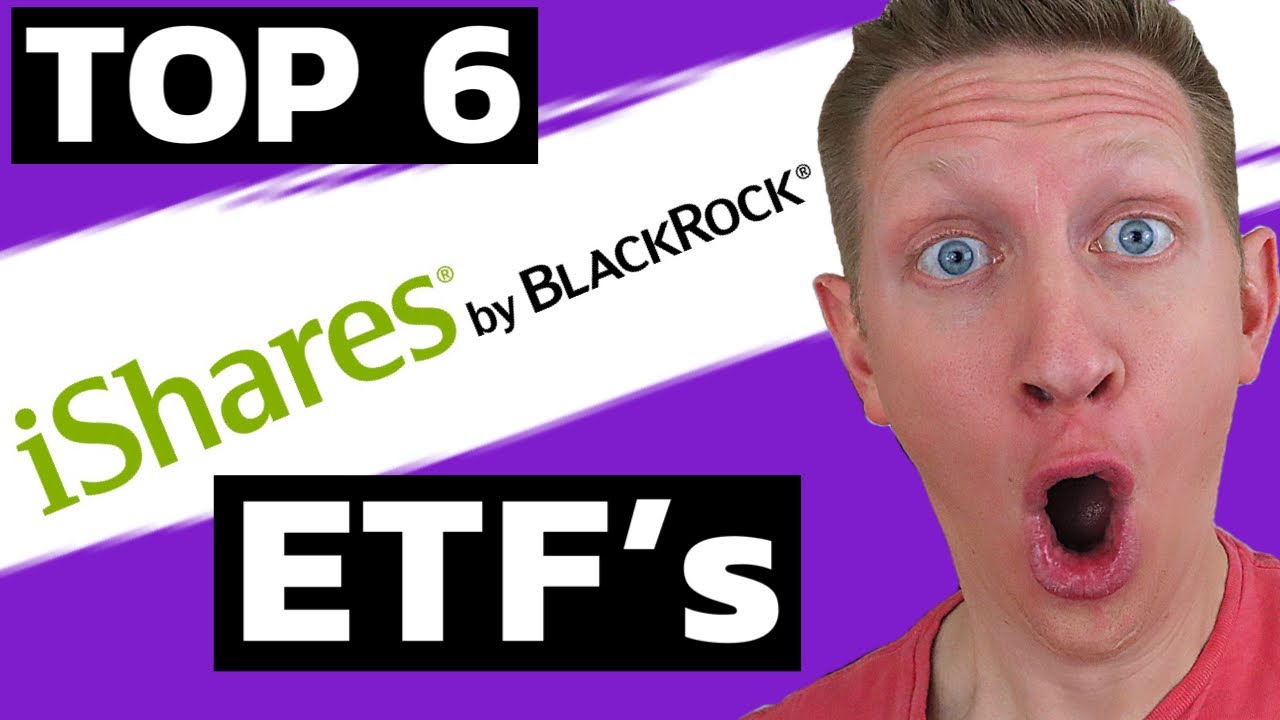 6 BlackRock iShares ETF’s You NEED to Own Today! 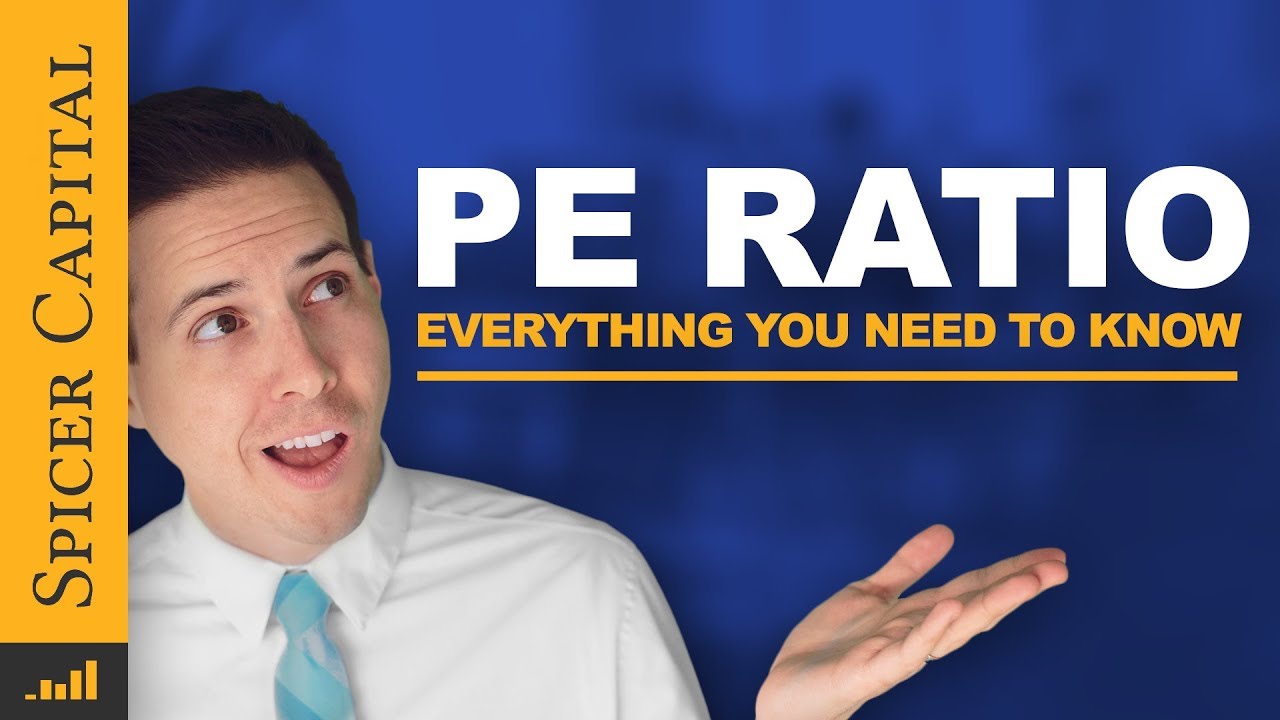 What is (🤔 and how to calculate) the PE Ratio? 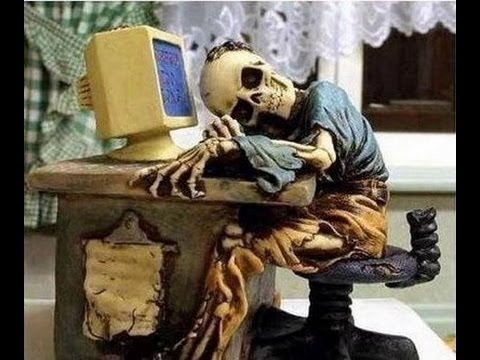 Technology problems – How computers screws us up

The Secret To Playing Background Music On The Piano 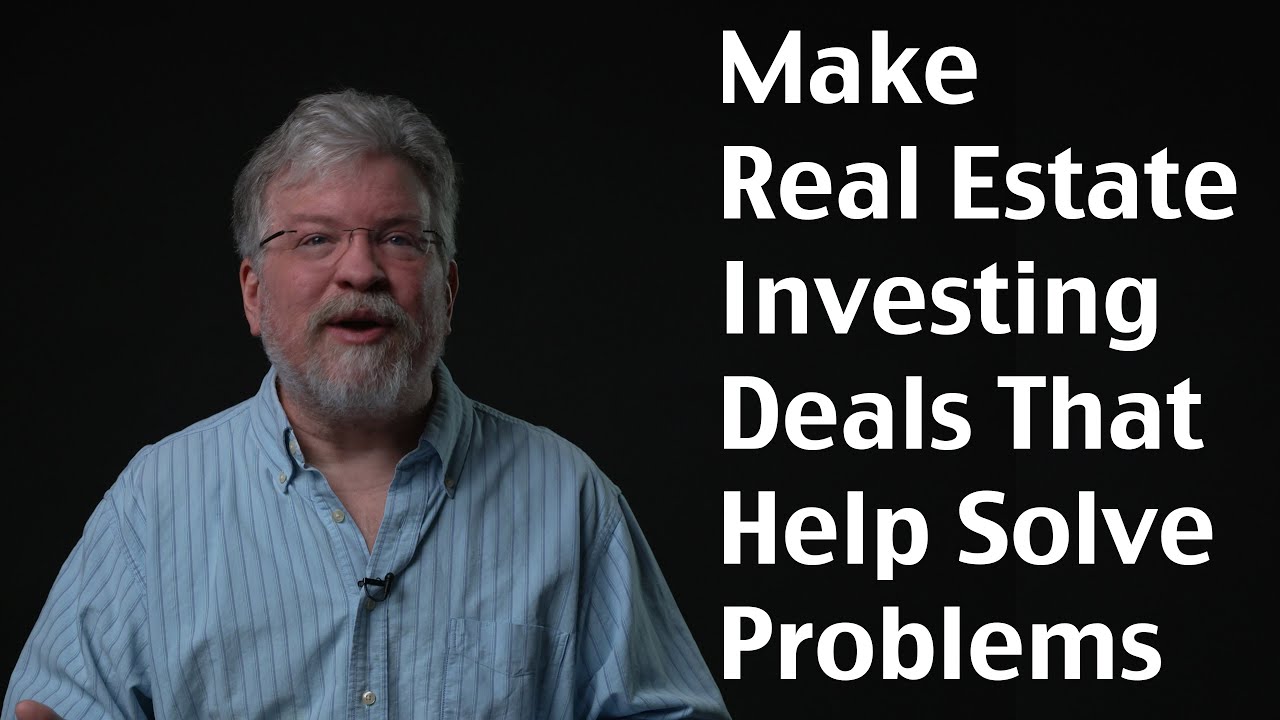 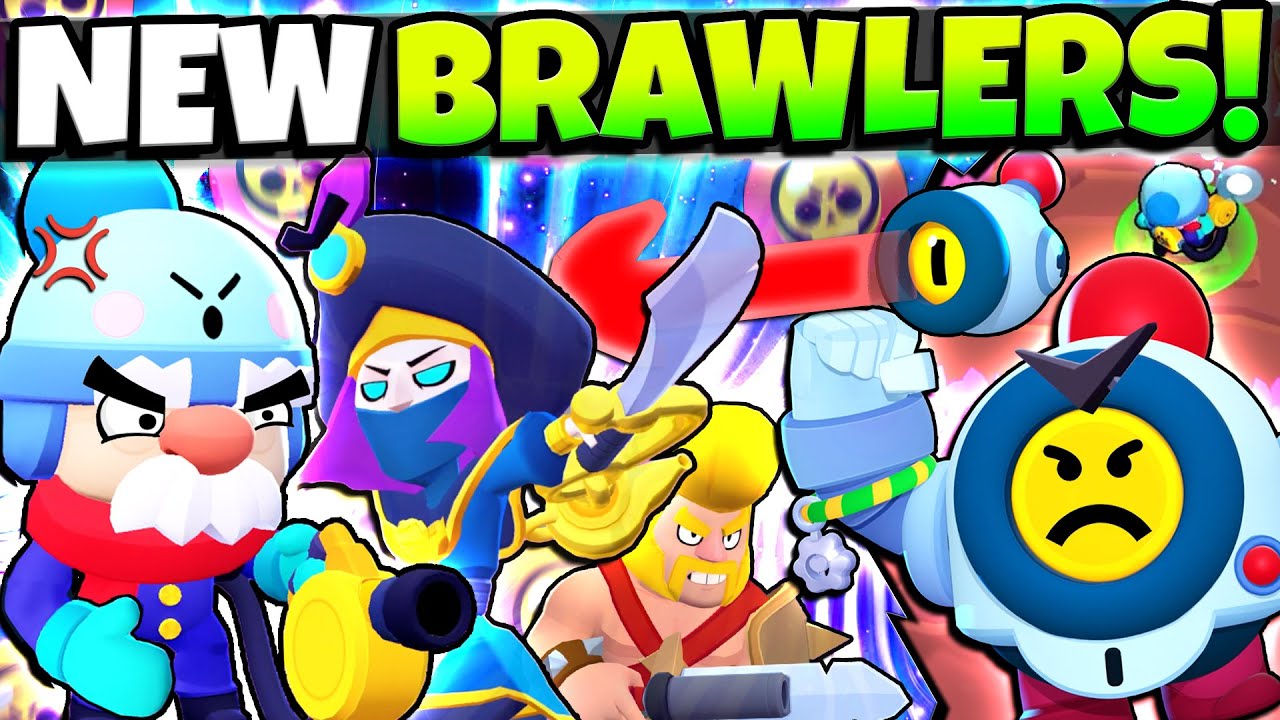 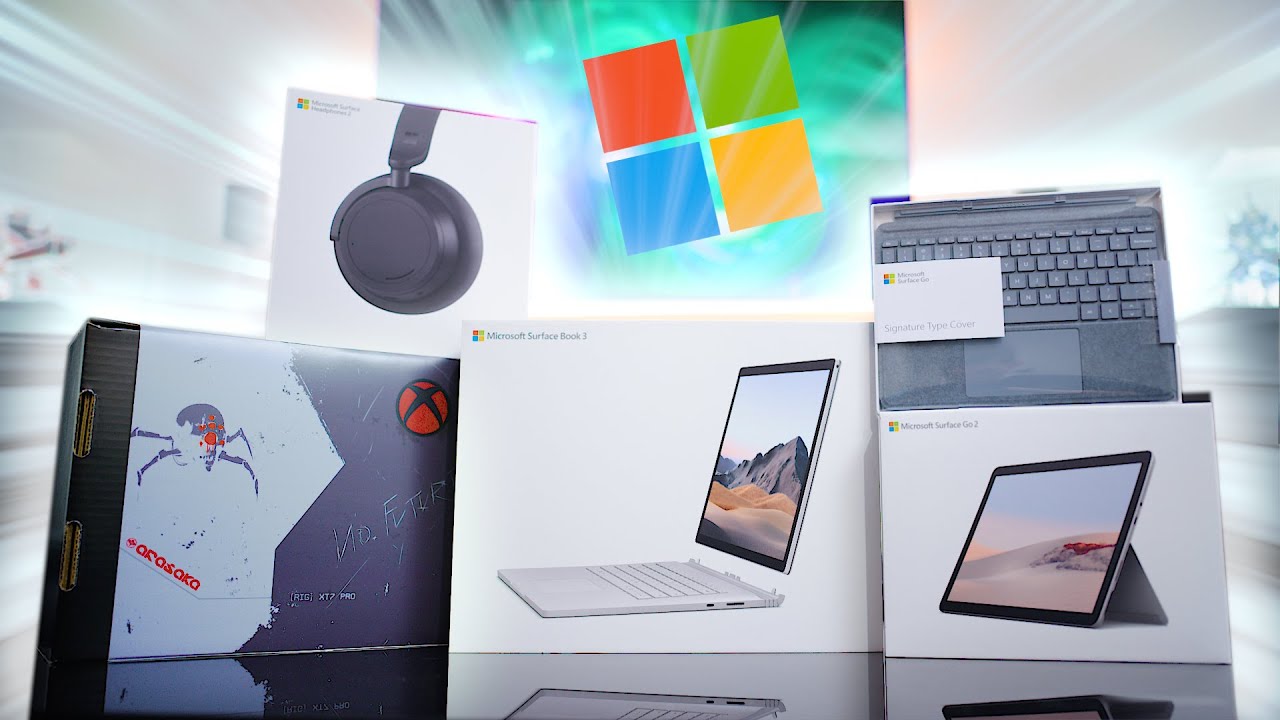 What is Value Added in Agriculture Produce ???🥺☃️⛄🌾🌄

The Future of Education Technology with Dr. Christian