Charlotte Iserbyt is the consummate whistleblower! Iserbyt served as Senior Policy Advisor in the Office of Educational Research and Improvement (OERI), U.S. Department of Education, during the first Reagan Administration, where she first blew the whistle on a major technology initiative which would control curriculum in America’s classrooms.

Iserbyt is a former school board director in Camden, Maine and was co-founder and research analyst of Guardians of Education for Maine (GEM) from 1978 to 2000. She has also served in the American Red Cross on Guam and Japan during the Korean War,
and in the United States Foreign Service in Belgium and in the Republic of South Africa.

Iserbyt is a speaker and writer, best known for her 1985 booklet Back to Basics Reform or OBE: Skinnerian International Curriculum and her 1989 pamphlet Soviets in the Classroom: America’s Latest Education Fad which covered the details of the U.S.-Soviet and Carnegie-Soviet Education Agreements which remain in effect to this day. She is a freelance writer and has had articles published in Human Events, The Washington Times, The Bangor Daily News, and included in the record of Congressional hearings.

—–Deliberate Dumbing Down of America – E Book download is NOW FREE TO ALL!!!—–

FAIR USE NOTICE: These Videos may contain copyrighted (©) material the use of which has not always been specifically authorized by the copyright owner. Such material is made available to advance understanding of ecological, political, human rights, economic, democracy, scientific, moral, ethical, and social justice issues, etc. It is believed that this constitutes a ‘fair use’ of any such copyrighted material as provided for in section 107 of the US Copyright Law. In accordance with Title 17 U.S.C. Section 107, this material is distributed without profit to those who have expressed a prior general interest in receiving similar information for research and educational purposes. For more information go to: 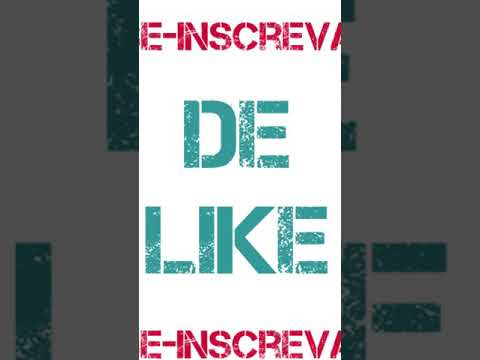 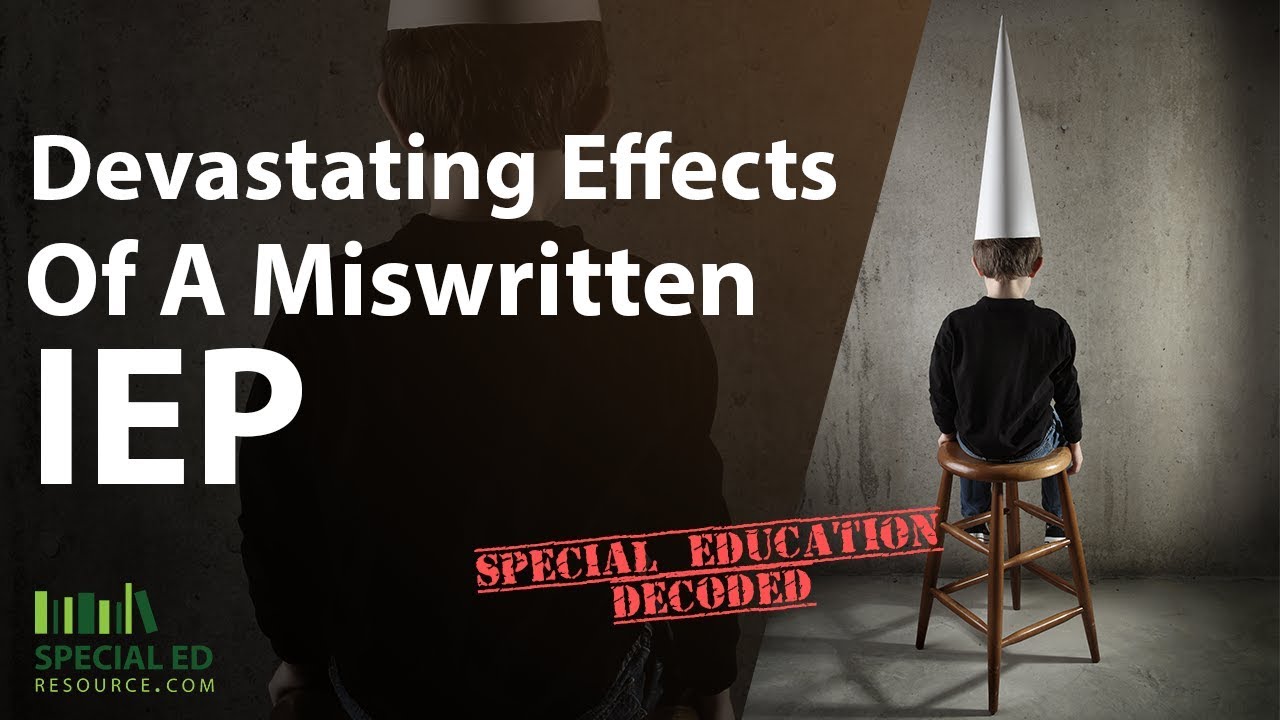 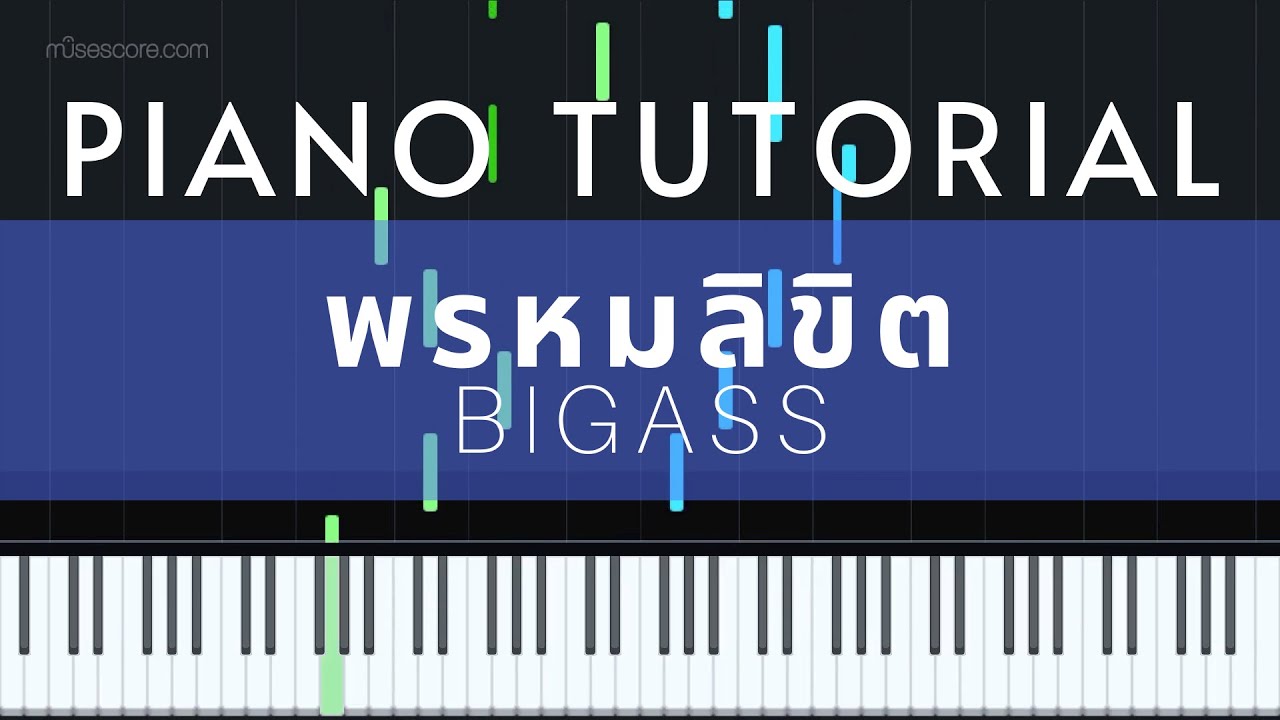 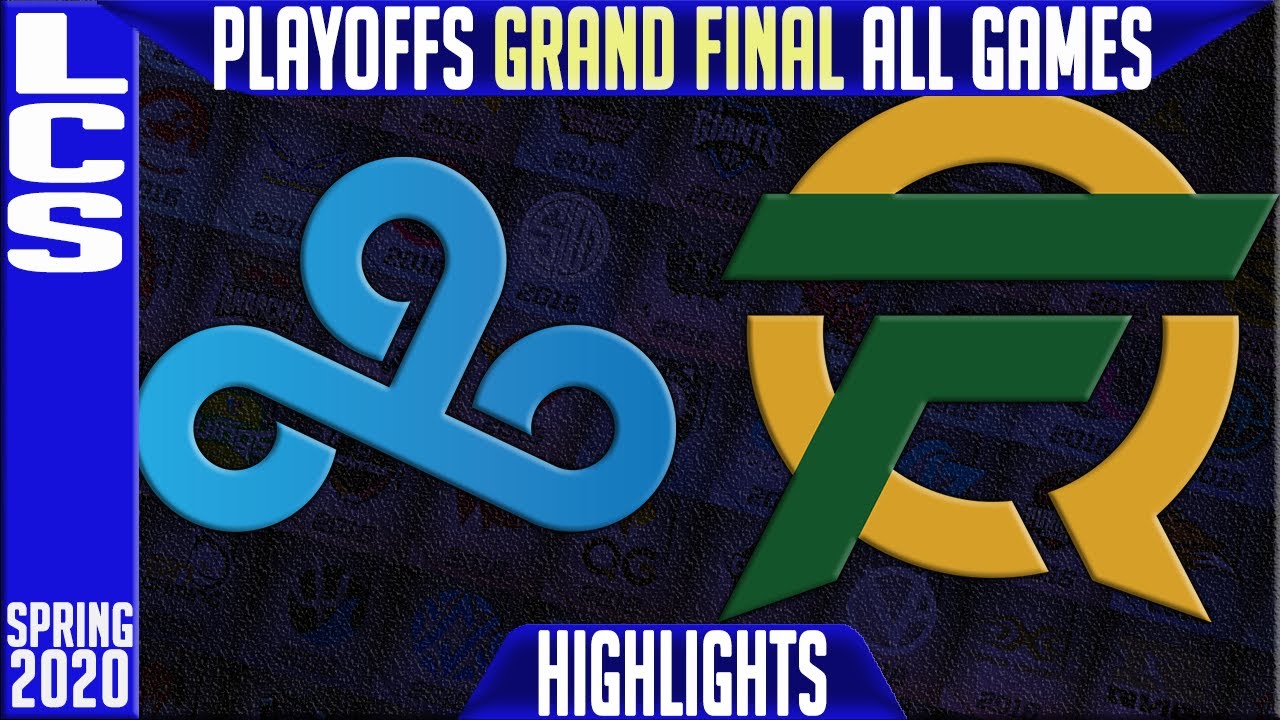 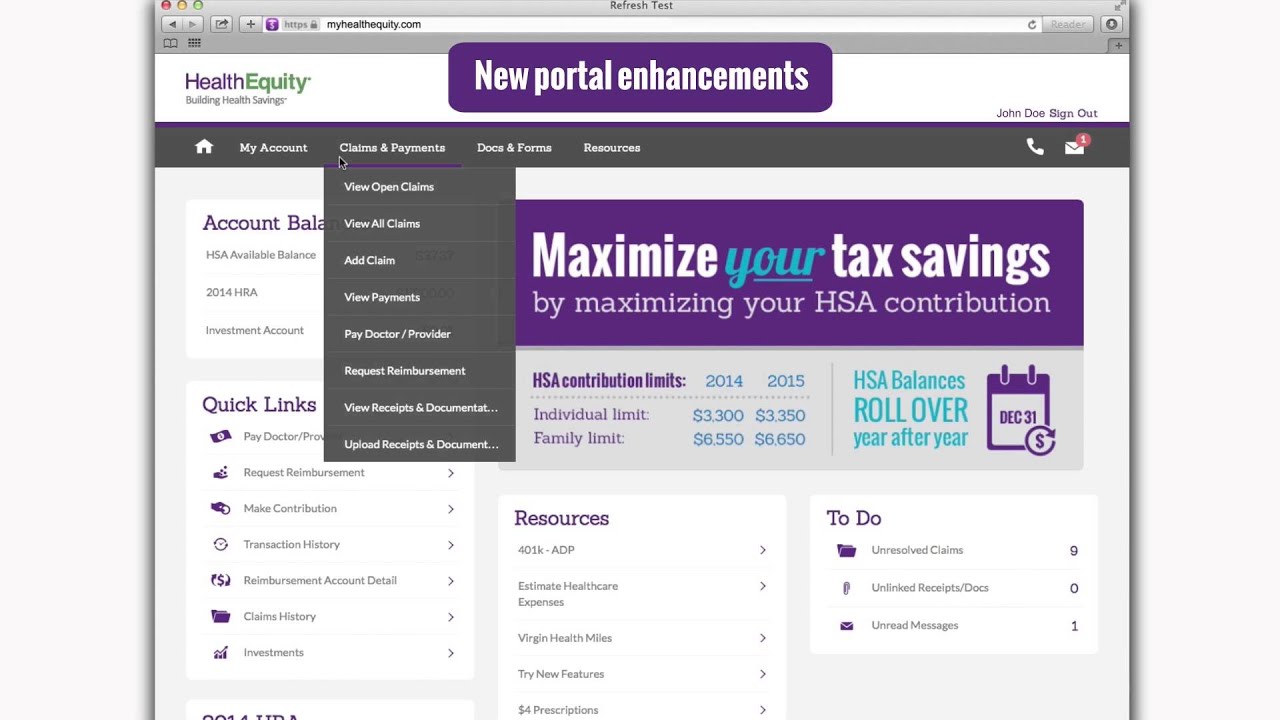 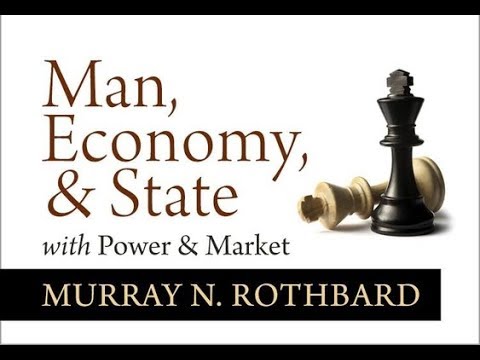