Much of the short meeting focused on last July’s Fireball ride accident at the state fair, killing 18-year-old Tyler Jarrell and injuring seven others. In its investigation, OHP determined “excessive corrosion” caused the ride to break apart.

The Ohio Department of Agriculture is responsible for inspecting more than 4,000 rides each year. ODA told NBC4 that once they released their report, they would answer our questions. That report was released last month, so Investigator Tom Sussi showed up at the meeting to get some answers.

Sussi asked Schlichter, “What has the ODA learned from the Fireball accident?”

“This is not a question and answer time,” Schlichter responded.

“It’s a public meeting, you’re a public official, and this is a big public issue,” Sussi replied

Sussi also asked Schlichter, “What do you say to the people of Ohio, many of whom, are afraid to ride rides because of what happened in July?”

“As I said, our media folks are here,” replied Schlichter. “They’ll be happy to work with you and answer all of your questions.”

Sussi did just that, and tracked down ODA Communications Director Mark Bruce.

Bruce told Sussi, “We’re still in the process of reviewing the policies and procedures.”

Sussi repeatedly asked Bruce to explain the policies and procedures he was referring to, and whether or not ODA had steps in place to help avoid another Fireball tragedy.

Bruce said, “There’s no other way I can answer that.”

Some operators who attended the meeting said the Fireball accident is a “black-eye” and there’s a “public perception” in Ohio that amusement rides are unsafe.

It’s been five months since eight lives were forever changed. The big news from the Advisory Board? It recommended putting together a committee to review the Fireball accident. 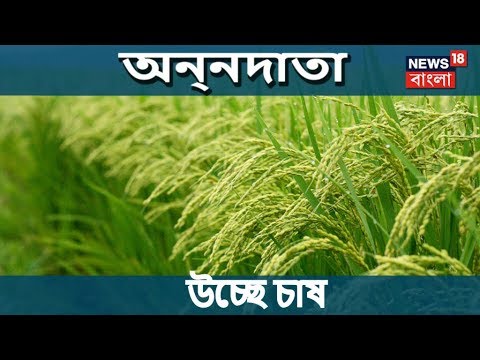 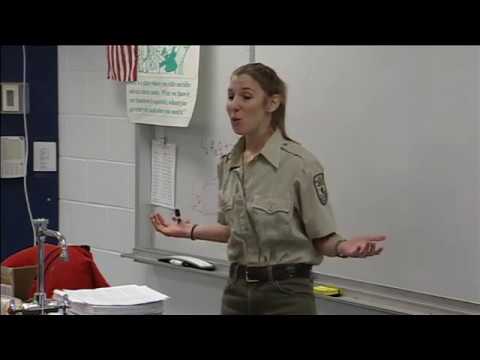 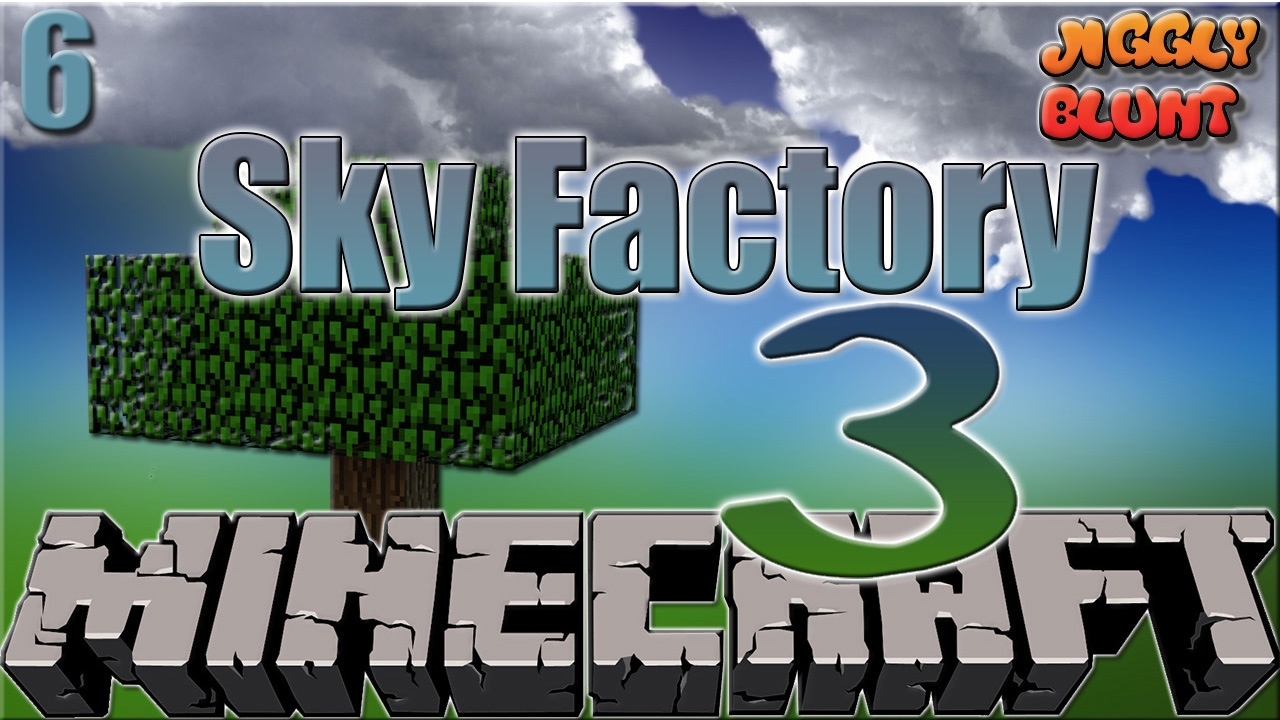 Fundamental of IT – Complete Course by Google || IT course...

Top 5 Majors you can choose to become a Robotics Engineer 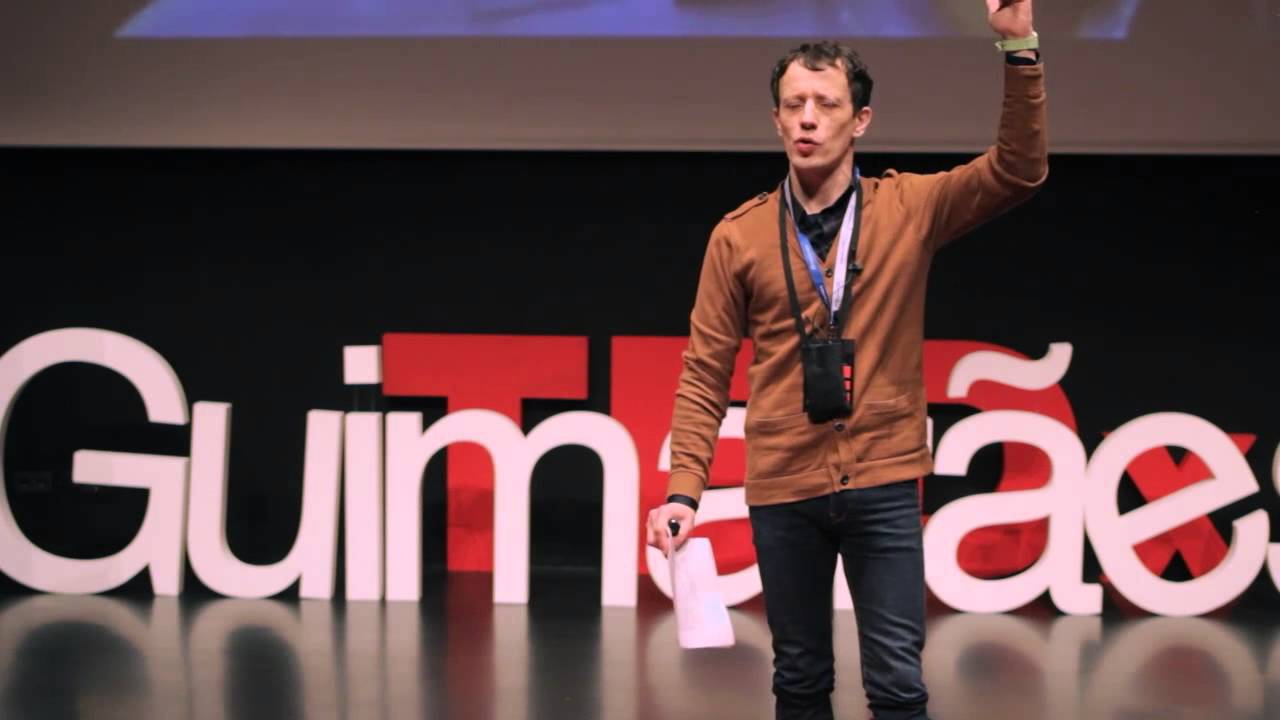 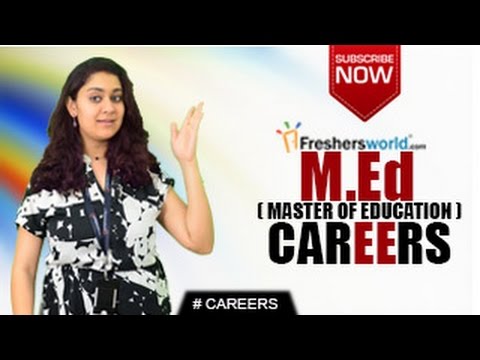 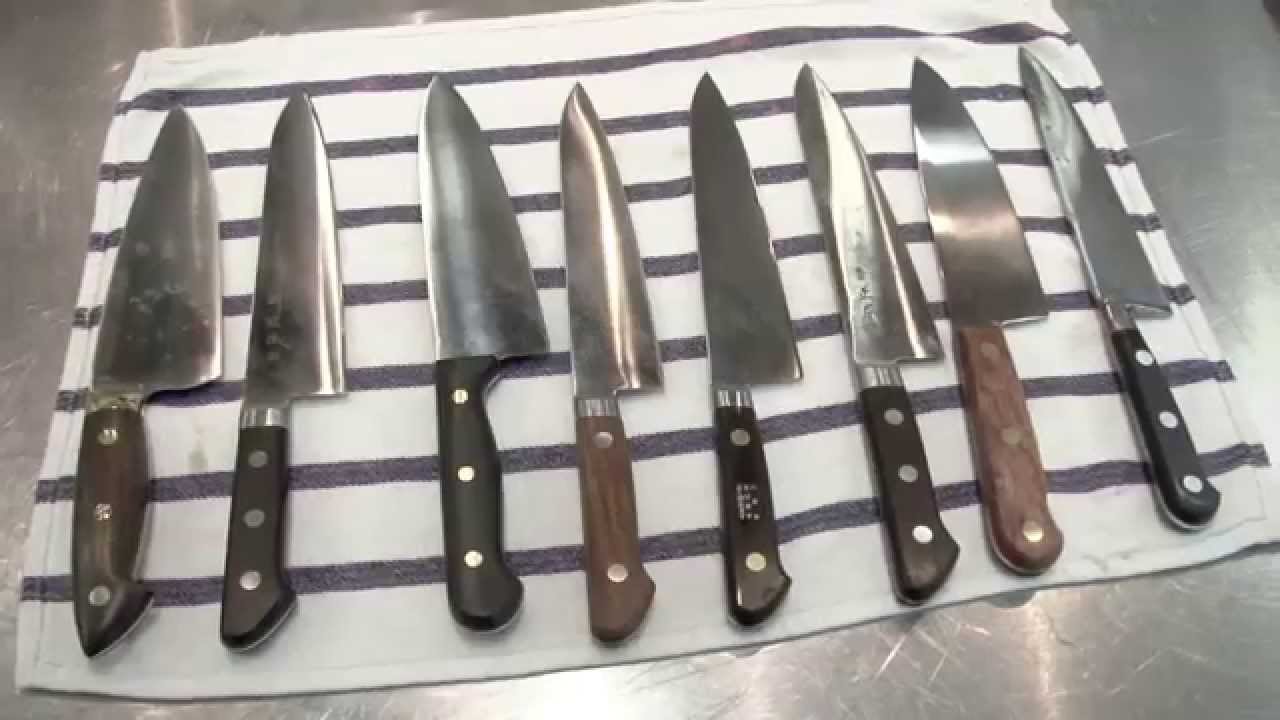 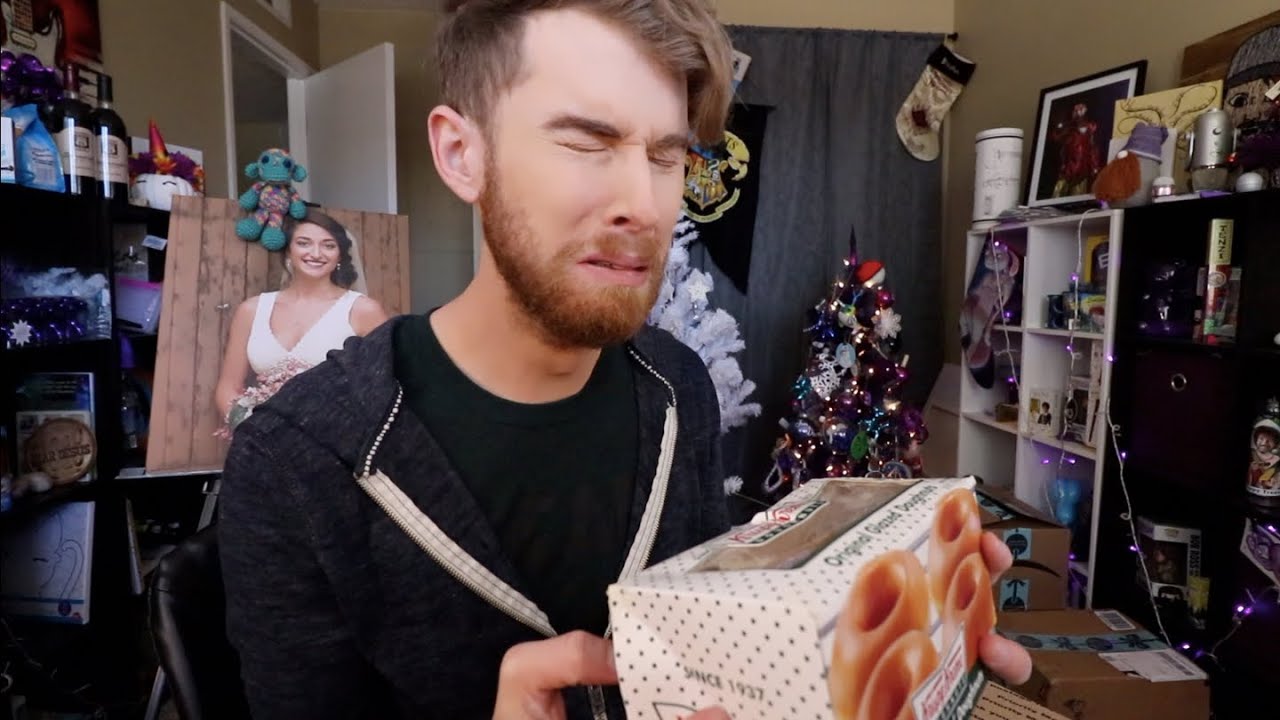